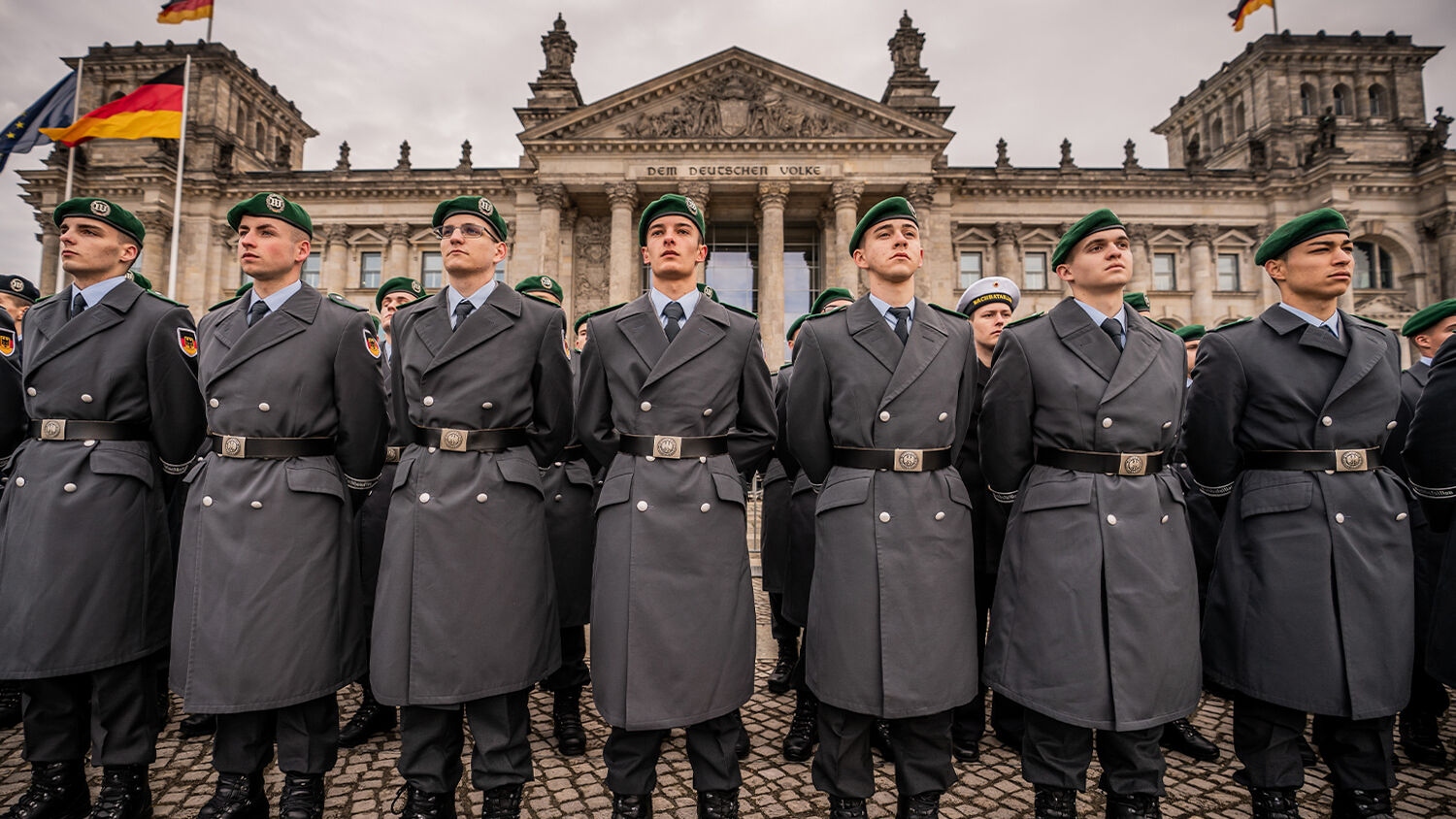 United States President Donald Trump continues to encourage Europe to take control of its own defense. This is a calculated risk given Germany’s history.

Last week, the British Guardian newspaper published an article based on an intelligence report produced in part by Christopher Steele, alleging that Boris Johnson has been cultivated by Russia over the last five years. Sound familiar? The story didn’t gain much traction in Britain, but now Hillary Clinton has picked up on it, and once again, American media outlets are buzzing with Russian conspiracy theories.