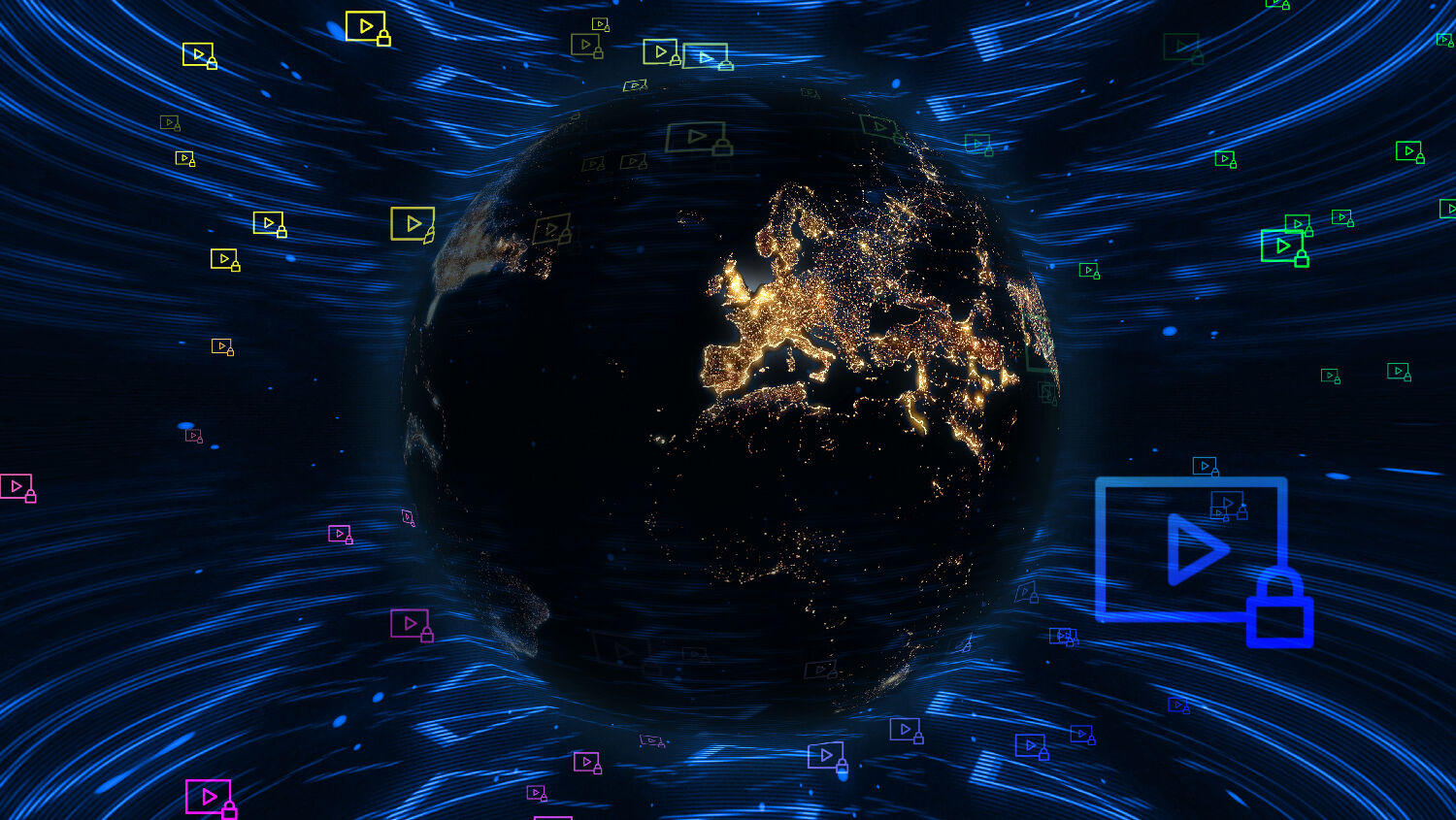 European Union countries can order Facebook or other social media sites to remove content worldwide, the European Court of Justice (ecj) ruled last Thursday. If one EU country deems something illegal, it can order Facebook to block all equivalent content around the world.

Europe does not have the same tradition of free speech as Britain and America. Many EU countries have restrictions that would never be tolerated under America’s First Amendment. But now they want to control what Americans, and others, say online.

The ruling came after Austrian Green Party member Eva Glawischnig-Piesczek sued Facebook. She wanted posts that called her a “traitor of the people,” among other things, removed from the site.

The European Court of Justice ruled that national courts could force Facebook to take down existing posts and block any “equivalent” new posts. In practice, this will mean social media sites imposing automatic content filters that block you from posting what the ecj called “illegal information.”

But the push to enforce this ruling worldwide is the real power grab.

A Facebook spokesman said the ruling “undermines the long-standing principle that one country does not have the right to impose its laws on speech on another country.”

Thomas Hughes, executive director of Article 19, a free-speech campaign group, said: “This judgment has major implications for online freedom of expression around the world.” He warned, “This would set a dangerous precedent where the courts of one country can control what Internet users in another country can see. This could be open to abuse, particularly by regimes with weak human rights records.”

EU courts could rule that a post must be taken down even if the content is not illegal in other countries.

The ecj noted that policing speech worldwide was a drastic step. Thus, courts must “adopt an approach of self-limitation” (emphasis added). In other words, there is no check on these courts’ powers—no one else to restrain them. The ecj merely calls on the courts to restrain themselves.

The EU generally has far more restrictive hate speech laws than the U.S. For example, Austrian courts ruled it hate speech to say that the founder of Islam, Mohammed, is a pedophile. The European Court of Human Rights upheld the ruling last year. You may think describing someone revered by many that way is crass—even if he did marry a 6-year-old—but it’s a restriction on speech that would never be tolerated under America’s First Amendment. If this case were to arise on social media, the Austrian court could now force Facebook to take down any posts making that assertion, anywhere in the world.

Many European nations still have, and still enforce, blasphemy laws. In Austria, cartoonists have been successfully prosecuted by Catholics. In Germany, defaming a church or religion “in a manner that is capable of disturbing the public peace” is against the law.

Enforcement of these laws is sporadic. But the laws remain on the books.

More common is the rise of “hate crime.” Increasingly, any statement of Bible truth on the subject of homosexuality or transgender issues is deemed hate speech and banned. Criticism of Islam is often deemed racist and is blocked. The ecj’s ruling could take Europe’s hate crime laws global. Facebook already employs over 1,200 people in Germany tasked with deleting content to comply with Germany’s hate speech laws. Soon they may be blocking material worldwide.

Facebook already enforces similar restrictions itself—a worrying trend in itself. But it is even more worrying when foreign governments attempt to enforce their will on what information can be read around the world.

This is just the latest in a range of European efforts to control what you can say online.

Earlier in the year, the EU passed its new Copyright Directive, which would force all content on social media sites to go through a filter before being posted. European Digital Rights called it a “censorship machine.” Over the next couple years, European nations will have to write their own national laws that enforce the directive.

When the directive was passed, I wrote:

At first, that filtering may just be for copyrighted material. But once the filters are in place, how long before the EU demands the filters be tweaked to filter out “hate speech” and any other speech it doesn’t like? And who trusts the EU to decide what should and should not be allowed?

Now we have the answer. The directive hasn’t even gone into force yet, and the European Court of Justice is demanding that social media filter out hate speech when directed by courts.

Once that law was passed, Europe began working on an even more restrictive directive, known as the Digital Services Act. This act would create a central EU committee that would issue “notice and take down” orders that must be enforced within the hour.

“We can trace worrying content blocking tendencies in Europe,” noted Sebastian Felix Schwemer, a researcher at the University of Copenhagen.

Trumpet editor in chief Gerald Flurry identified the danger in this trend in the cover article of the July Trumpet, “Germany Is Taking Control of the Internet,” writing:

The European Union is working to gain control of the Internet. It has already made significant progress in this effort. Many people, including some of America’s top business leaders and government officials, are deeply concerned.

Through various pieces of legislation, the EU now has extraordinary influence in the homes of Internet users and within every corporation and government on Earth. The EU is waging a campaign of technological imperialism, and most people don’t even know it!

While a lot of this legislation is created by the EU, the ultimate source of this global effort to undermine the United States’ domination of the tech industry and control of the Internet is Germany.

I know that these American tech companies are far from perfect. I’m not arguing for them to have tyrannical control over the Internet. But when you let a handful of people get that level of control over something as important and powerful as the Internet, it can be very dangerous! Legislation like this can destroy corporations, it could cripple Silicon Valley, and it could destroy national economies!

The Bible forecasts the arrival of yet another dictatorial power rising in Europe and led by the Catholic Church. Mr. Flurry noted that by trying to dominate the Internet, “[t]he German-led EU is behaving the way the Holy Roman Empire has always behaved. Germany is once again seeking to impose its will on the world.”

Mr. Flurry based these forecasts on prophecy in your Bible. The book of Revelation describes an empire that rises up repeatedly in Europe. Revelation 17 describes it as a “beast” that is ridden by a woman, that rises up seven times. In the Bible, this symbolizes an empire that is led by a church. It has ruled in Europe under men like Charlemagne, Napoleon and Hitler. It is a church-state combine that tries repeatedly to dominate all it can reach. Revelation 13 describes this same empire trying to enforce its religion, ending freedom of conscience and freedom of worship.

This empire is rising yet again, under the guise of the European Union.

Step by step, the German-led EU is seizing control of what can be said online. These are early steps down a path that will lead to far more despotic measures.

Many in Europe would like to dismiss what you’re reading as hate speech. And perhaps they’ll use that excuse to ban our message at some point. But it is all provable from the Bible. And it will become increasingly obvious on the news.

To prove what the Bible says about the power rising in Europe, read Herbert W. Armstrong’s free booklet Who or What Is the Prophetic Beast?