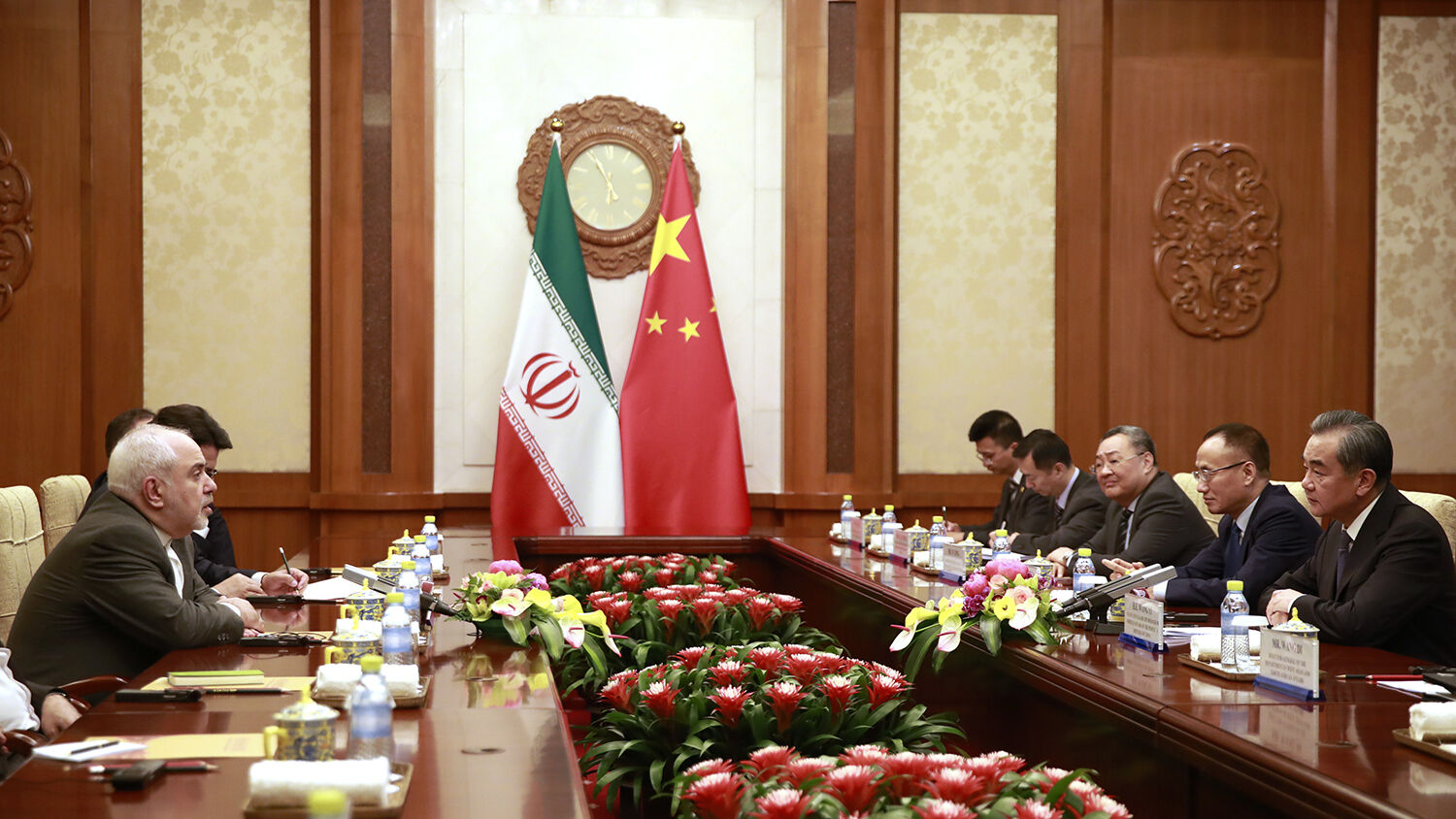 What do the world’s leading terror sponsor and the world’s largest oil importer have in common? They’re working against the U.S. dollar.

Iran struck a major oil deal with China at a meeting in August, reported the Petroleum Economist on September 3. The crude oil will be paid for in Chinese yuan. This is a blow to the United States dollar, which for decades has been the standard currency for oil trade.

The magnitude of the investments have caused some to doubt China’s ability to follow through. It has a history of promising more than it actually delivers. Whether China can deliver or not, the deal is a major step forward in shifting trade away from the American dollar.

Using the yuan to conduct crude oil trade with Iran is a way to avoid American sanctions. The U.S. can only extend its sanctions as far as its currency is used. Already embroiled in a trade war, China has risked getting hit with more tariffs in exchange for a lucrative deal with Iran, beyond the reach of the American dollar.

Even if the deal is half as productive as China says it will be, it could reverse much of what U.S. President Donald Trump’s sanctions campaign sought to achieve.

China’s decision may have complicated its trade war with America. But the fact that it is willing to make such bold claims shows its willingness to push the limits of diplomacy.

Petroleum Economist also noted that China plans to deploy 5,000 armed guards to Iran to protect crude oil infrastructure. This would be a major leap forward for Chinese involvement in the troubled Middle East. Again, some have speculated that it may not materialize. But China and Iran did sign a comprehensive strategic partnership agreement in 2016. This is the strongest diplomatic agreement in Beijing’s arsenal.

The U.S. dollar is often called the petrodollar because the Organization of the Petroleum Exporting Countries has conducted business with it since 1973. It has been the global oil trade’s preferred currency since the end of the Second World War.

In September 2017, China took a major step away from the dollar by launching an oil futures index denominated in the yuan. For the first time, buyers could convert yuan to gold. This brings extra security and flexibility for nations participating in the index, as they are not forced to use the yuan or the dollar. As the world’s leading oil importer, China’s creation of this futures index dealt a blow to the dollar’s status.

Many of America’s rivals are working around U.S. dominance.

French Finance Minister Bruno Le Maire said at a 2018 press conference, “I want Europe to be a sovereign continent, not a vassal, and that means having totally independent financing instruments.”

“The European effort may be the most serious threat to the U.S. dominance,” wrote Washington Post.

Could the shift away from the U.S. dollar grow large enough to endanger America’s economy?

This trend was predicted before the fall of Iran’s fall in 1979, and long before the rule of Chinese President Xi Jinping.

Herbert W. Armstrong, founder of the widely read Plain Truth newsmagazine, warned in 1968, “If the dollar is devalued, inflation will almost surely result, and eventual economic collapse for the United States.” He was speaking of a specific situation: The U.S. being shut out of world trade. His warning applies today more than ever.

Why did Mr. Armstrong discuss the collapse of the U.S. economy so long ago, before the close call of 2008 and the uncertainty of today? He relied on Bible prophecies in his analysis of world events. One of those prophecies is about an economic siege against the nations of America and Britain.

Trumpet editor in chief Gerald Flurry explains that prophecy in his book Ezekiel: The End-Time Prophet, writing, “The United States and Britain are going to be left out in the cold as two gigantic trade blocs, Europe and Asia, mesh together and begin calling the shots in world commerce. These nations … are going to be literally besieged—economically frozen out of world trade!”

When this prophecy is fulfilled, the world economy will be transformed. Iran, China, EU members and other nations are moving away from the dollar. Each advance brings this prophecy a step closer to fulfillment.

To understand how the global shift away from the dollar fits in with a vitally relevant prophecy for our world today, request a free copy of Ezekiel: The End-Time Prophet.