What you can do for arthritis 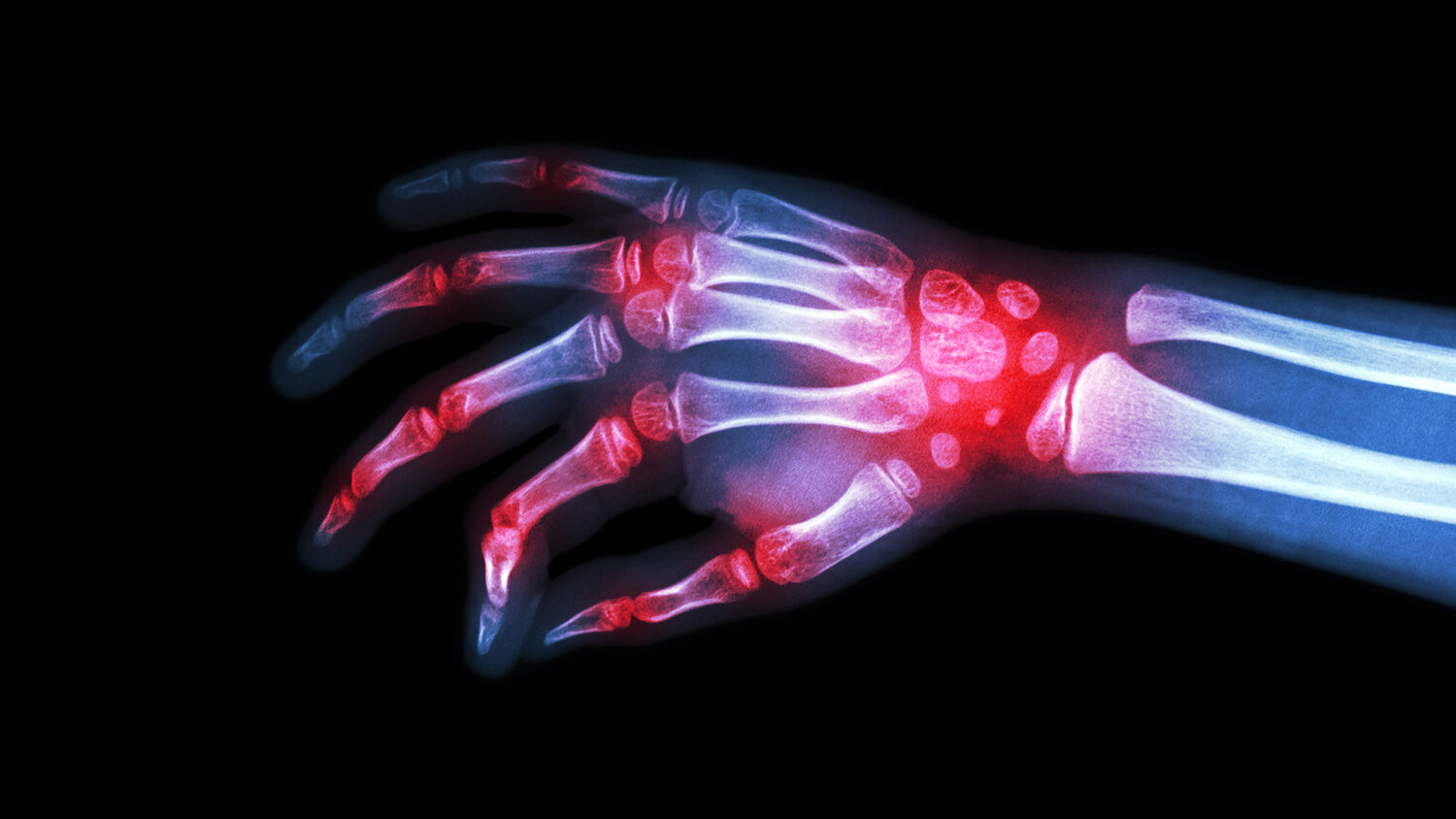 What you can do for arthritis

We all live with the annoyance of occasional aches and pains, especially as we age. But when joint pain, inflammation or stiffness becomes persistent, then you could be suffering from one of about a hundred types of arthritis. This plight afflicts about 91 million Americans today.

It’s a growing problem, a 10-fold increase from 70 years ago, and it costs the nation $140 billion annually, according to the Centers for Disease Control and Prevention. Combine medical expenses and lost wages, and the economic fallout reaches an estimated $303 billion per year, equivalent to almost half of the annual budget for the United States military.

The condition is expected to affect an estimated 120 million people by 2040. And it is affecting people at earlier and earlier ages. Why is arthritis so common, and what can we do to prevent it and manage it?

Arthritis literally means “inflammation of a joint.” Many types exist, but the Mayo Clinic says most arthritic conditions fall into one of two categories: osteoarthritis and rheumatoid arthritis.

Osteoarthritis is a degeneration of articular cartilage, most common in knees, hips and hands. Doctors say it is primarily caused by mechanical factors, with age, genetics and being overweight as secondary causes.

Rheumatoid arthritis is considered an autoimmune disease that primarily attacks the synovial tissues around the joints, causing chronic swelling, burning or throbbing pain, along with weakness and significant tiredness. It can cause significant joint damage, leading to about 30 percent of patients becoming unable to work after three years of the disease. Rheumatoid arthritis can also attack organs, such as the heart, the lungs, or other tissues like muscles, cartilage and ligaments.

What Are the Causes?

A possible cause of arthritis might be the myriad chemicals we are exposed to. Medicalinsider.com says the typical person’s environment contains about 80,000 chemicals, with 1,700 new ones being added to the list annually. It’s a murderer’s row of heavy metals, preservatives, trans-fats, pesticides, antibiotics and drugs. Many of these either stick to cell membranes and interfere with our natural biological processes, or they directly impede the endocrine system. It is nearly impossible for science to understand the comprehensive effects these toxins have on our bodies.

Although the origins of osteoarthritis largely baffle experts, they almost surely lie in the combination of movement abuse and faulty diet. Your body is wonderfully resilient, but if you move poorly for most of your life and eat foods that lack necessary nutrients, you will undoubtedly suffer the effects of weaker bones. Refined wheat, unhealthy oils, sugar, genetically modified organisms and high-gluten products impair digestion and absorption of food, resulting in inflammatory processes that affect nearly every system in the body. It is a cause-and-effect relationship. Rather than helping our bones to re-mineralize, unhealthy food choices weaken and deteriorate them.

Unfortunately, treatment for arthritis consists largely of a variety of medications, injections or surgery. While medicines may reduce inflammation and pain, they also promote further development of the disorder through their side effects, including leaky gut. Surgery may improve joint mobility temporarily, but according to the National Institutes of Health, it does nothing to prevent further damage.

What Can We Do?

Despite what many say, there is much you can do to manage arthritis. Studies prove that people with arthritis fare better with improved eating and beneficial joint movement.

Our bodies are built for movement, and movement helps joints stay healthy. Strength training is beneficial for those suffering from arthritis. According to a Tufts University study, it can reduce pain by about 40 percent. It also helps to preserve, support and improve range of motion, while increasing synovial fluid production around knee cartilage.

If you suffer from severe rheumatoid arthritis, you’ll do better with low-impact exercises such as walking, elliptical machines, water aerobics or somatic exercises, performed slowly and gently (Journal of Clinical Rheumatology, 2005).

And while fast food and junk food can be tempting, think of these foods as the enemies of your bones. You might not feel it immediately, but every bite of unhealthy food leads to an overall weakening of the body and eventual pain.

Unprocessed foods, on the other hand, fight inflammation and pain caused by rheumatoid arthritis and osteoarthritis. Powerful examples include healthy oils, fruits and vegetables, fermented foods, organic vegetable juices and herbal teas. Sulfur-based onions, garlic, seaweed and Spirulina (a blue-green algae supplement) are also anti-inflammatory, as are healthy meat sources, wild fish, eggs and bone broth. While not an exhaustive list, the key is to look for foods from reputable sources that do not destroy their original, natural nutritional value.

There is strong evidence that timely, natural treatment of proper exercise and nutrient-dense food will help you manage achy bones and joint damage of arthritis. But even more exciting, you can prevent it in the first place by observing God’s immutable laws of health.

Jorg Mardian is a certified holistic nutritionist and personal trainer.