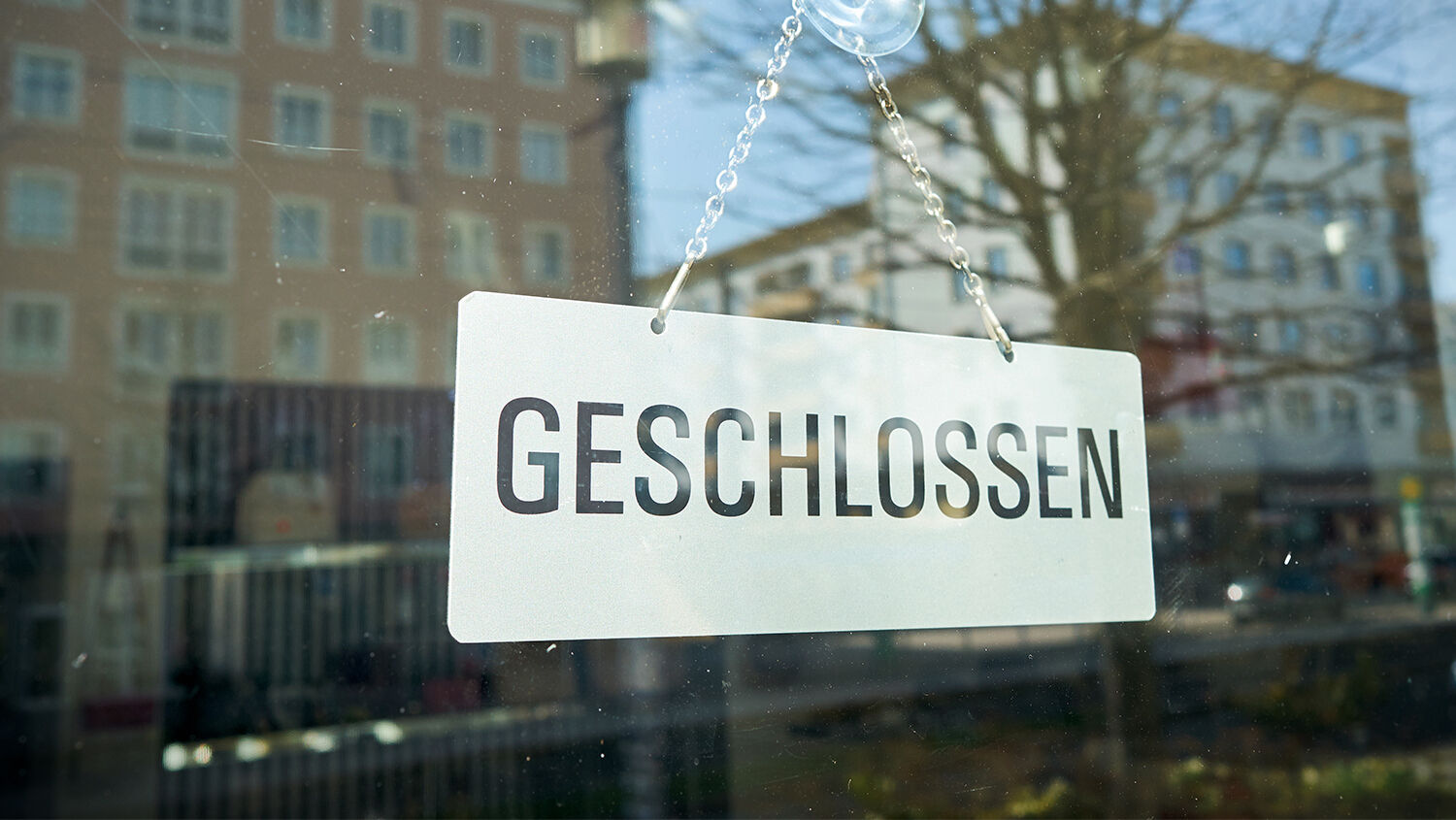 ‘Holidays are not consumption days. As days of peace and reflection, they are part of our cultural, historical and religious heritage.’

Businesses in Germany could face further restrictions on days they are permitted to remain open—all in the name of religion. The German state of Saarland is looking to prevent any stores in its region from remaining open on religious holidays, as well as restricting all online shopping on Sundays.

The basis of the new bill is already established in Germany’s Basic Law, which states: “Sunday is legally protected as the day of rest and spiritual edification.” (Similar rulings are found in the laws of the European Union.) As it is now, shops are allowed to remain open for a maximum of four Sundays a year, and even with that, they have to take into consideration the time of Sunday services. But Saarland’s current ruling coalition of the Social Democratic Party and Christian Democrats seeks to further restrict the law. On September 18, a majority vote of the coalition parties approved the first reading of the amendment. The new bill states that stores can remain open four Sundays a year, unless they fall on a holiday, the local Saarbrücker Zeitung reported.

Concerning the amendment, boostyourcity.de asked: “Is this the end of sales-open Sundays in the Saarland?” The trend is certainly heading that direction.

It’s common for most stores in Germany to close on holidays. But Homburg, a town in Saarland, decided to open stores on Assumption Day. Many shoppers travel to the neighboring city of Zweibrücken, in the state of Rhineland-Palatinate, to do their shopping on this day. Assumption Day is not a public holiday in Zweibrücken, and thus Homburg often loses business to its competitor on that day.

Stores are losing the ability to stay open when business is most lucrative. Politicians are deciding when stores open and close. They claim it is in the public’s interest. But is it?

According to the German Bishops’ Conference, Saarland has the highest proportion of Catholics at 56.8 percent of the population. This is part of the reason the state government justifies its ruling. Despite the statistics, the fact is that many in the state are more than willing to shop on religious holidays or Sundays if given the chance.

The government, however, believes that this is disturbing the overall sacredness of these days and Christian observance. “Holidays are not consumption days. As days of peace and reflection, they are part of our cultural, historical and religious heritage,” the government explained.

Due to their sacredness, religious holidays should be “generally excluded from the shop opening option,” it says in the explanatory bill. The bill further says that Advent Sunday, which often attracts Christmas shoppers, Easter Sunday, Pentecost Sunday, Volkstrauertag (day of national mourning in Germany) and Totensonntag (Sunday of commemoration of the dead) should all be exempt from the opening permit of four Sundays a year.

The bill states that “other means of communication” used to advise and take orders from costumers on Sundays should also be restricted. Previous initiatives to restrict online shopping on Sundays have failed. But the government continues to push new Internet regulations. The vague terminology within the recent bill, “other means of communication,” is another way of expressing this same pursuit, boostyourcity.de explained.

German law already prohibits companies from managing orders on Sunday. But the problem with regulating the Internet is that much of the processing is automated and companies’ headquarters are often abroad. Therefore, many Germans continue to shop online on Sundays; this societal shift has caused many German businesses to face major deficits. One way to fight back is to remain open on Sundays. That means the government’s decision to restrict operating hours is hindering the local economy. To compensate for the loss, politicians are seeking to regulate the Internet more.

In “Germany Is Taking Control of the Internet,” Trumpet editor in chief Gerald Flurry explained this recent trend in detail, putting it into its prophetic significance.

Germany’s desire to prohibit all forms of business on Sunday and religious holidays is of great prophetic relevance. Concerning the empire that will rule right before the return of Jesus Christ, the Bible prophesies: “And he causeth all, both small and great, rich and poor, free and bond, to receive a mark in their right hand, or in their foreheads: And that no man might buy or sell, save he that had the mark, or the name of the beast, or the number of his name” (Revelation 13:16-17).

In his booklet Who or What Is the Prophetic Beast?, late theologian Herbert W. Armstrong explained that this scripture is referring to a German-led European empire that will once again enforce Sunday worship. Historically, the Holy Roman Empire has enforced just that. Mr. Armstrong wrote, “The Roman church caused people to receive the mark of pagan Rome—the Sunday observed by the pagan Roman Empire—and the penalty for disobedience was death! Fifty million or more were put to death—so says history.”

The history of the Holy Roman Empire is exactly what German politicians seek to resurrect today. The parliamentary group referred to Germany’s Sunday and religious holiday observance as “part of our cultural, historical and religious heritage.”

Certainly, they don’t consider enforcing Sunday worship with the brutality of the Holy Roman Empire, and yet they seek to enforce the same observance. The Bible, however, reveals that this push will have fatal consequences for those who won’t submit. Request your free copies of Who or What Is the Prophetic Beast? and Which Day Is the Christian Sabbath?, by Herbert W. Armstrong, to understand why forced Sunday worship began and where it is leading.