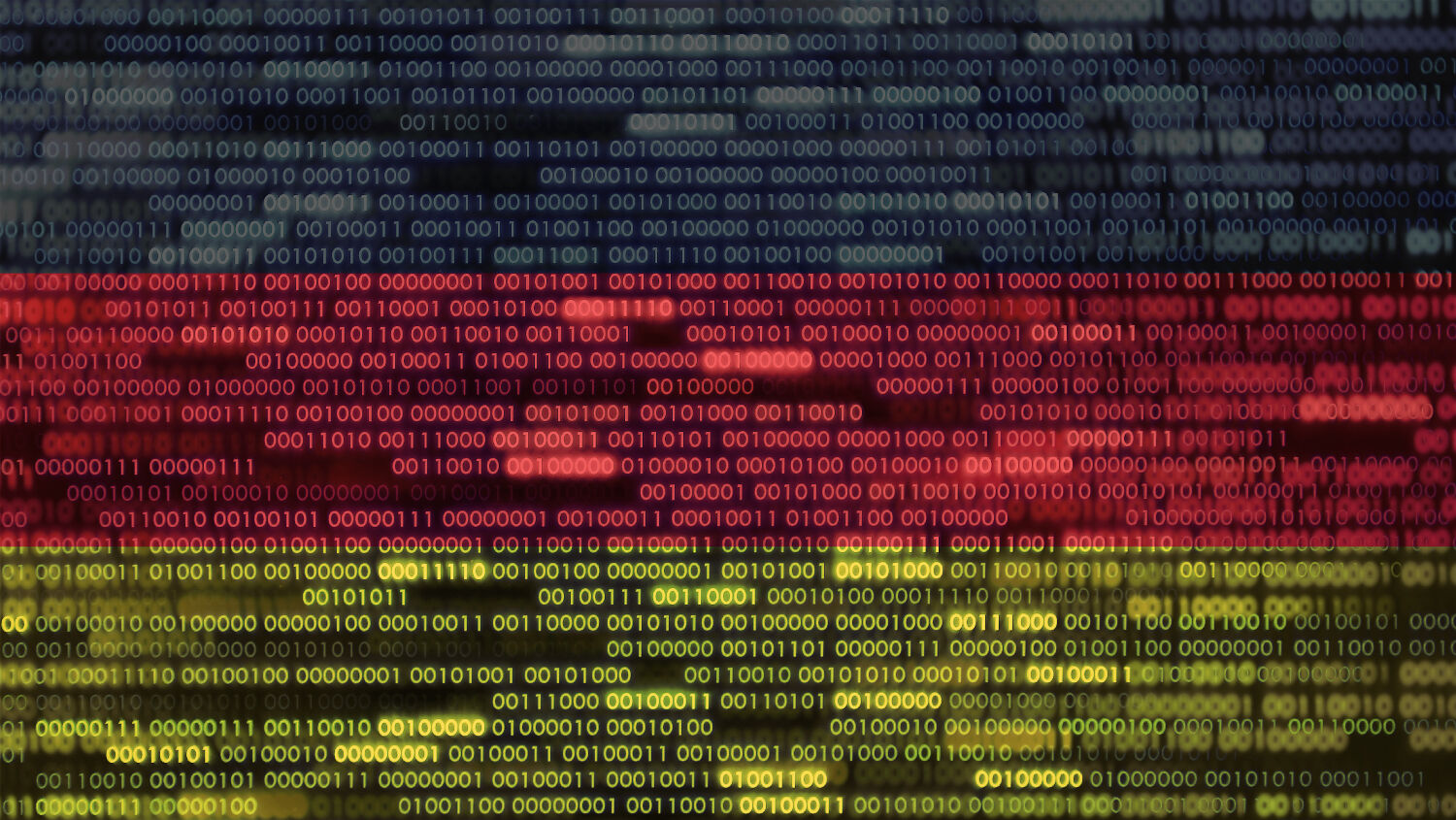 Germany’s offensive cybercapabilities may soon have a leader willing to use them.

The factors that determine the outcome of wars have dramatically changed in recent years. Tanks, planes, infrastructure and industry play a secondary role. The primary threat endangers individuals, companies and nations, and it will undoubtedly determine the outcome of future wars. It is a reality that former German Defense Minister Karl-Theodor zu Guttenberg has recently urged Europe to get ready for.

The new reality is cyberwarfare. Cyberattacks can nullify all other capabilities—no matter the strength of an army.

Guttenberg told Die Presse, “A targeted hacker attack on infrastructure is of economic relevance.” He explained that nations are no longer defended “with tanks,” bombs are no longer necessary to “interrupt a water supply. This is reality today and can trigger new acts of war.”

One of the German Army’s main priorities has been to develop a capable cybercommand that can strike offensively. This is partly influenced by the simple fact that the best way to stop a foreign cyberattack is by attacking the source. Promising increased public safety, the German Army has developed capabilities to disrupt enemy military assets. Investing in this sector not only secures the nation from legitimate cyberthreats, it also enables it to strike first.

Germany has already invested millions into research and development of cyber technology, so much so that outside observers marvel as to why the nation is investing so much. On Dec. 3, 2018, United States think tank Council on Foreign Relations wrote in “Germany Develops Offensive Cyber Capabilities Without a Coherent Strategy of What to Do With Them”:

Germany’s defensive posture began to shift in 2015, after the internal network of the German Bundestag was successfully compromised by Russian state-backed operators. …

Through the new strategy, the meaning of cybersecurity in Germany shifted from strengthening I.T.-security to improving public safety through the use of offensive cyber operations.

In August 2018, Berlin created a cyber innovation agency with a five-year budget of roughly $227 million to sponsor research and projects for cyber offense and cybersecurity.

“These developments over the last three years point to a buildup of Germany’s offensive cyber capability. Interestingly, these new capabilities have been created without having a clearly defined strategic purpose. … As Germany tries to flex its muscles in cyberspace, allies and adversaries alike will be left to wonder what to expect absent an overall strategy,” the Council on Foreign Relations concluded.

Politicians, world leaders and journalists view the German military’s research and development as insignificant. And yet we should consider what Germany will do when it gets a leader who has a clear offensive military strategy. A clear understanding of history, which shows that Germany prepares years in advance for eventual blitzkrieg warfare, would lead us to take seriously its development of offensive cyber capabilities.

Late theologian and educator Herbert W. Armstrong often warned that Germany was preparing for a third round following its defeat in World War ii. Mr. Armstrong repeatedly cautioned that the world at large does not understand “German thoroughness.” Since his death in 1986, Germany has grown to be the strongest economy in Europe, has developed a well-established industry, and has invested heavily in military science and research.

Blindly assuming that Germany has no plans to use its offensive cyberweapons couldn’t be more foolish in light of history and Bible prophecy.

Though the Bible was written thousands of years ago, some of its specific prophecies apply only to our time. Ezekiel 7:14, for example, could be a specific prophecy of a cyberattack: “They have blown the trumpet, even to make all ready; but none goeth to the battle ….”

Regarding this verse, Trumpet editor in chief Gerald Flurry wrote in his article “America’s Achilles’ Heel—and Germany”: “It seems everybody is expecting our people [America and Britain] to go into battle, but the greatest tragedy imaginable occurs! Nobody goes to battle—even though the trumpet is blown! Will it be because of computer terrorism?” World leaders and military strategists see this potential threat today.

For more than two decades we have pointed to the fact that the Bible foretells that this cyberattack will be executed by Germany. But only in recent years have we seen Germany develop the necessary capabilities. As this information surfaces, it’s important to remember that most of Germany’s research into offensive cyber capability is kept secret.

Before Germany makes use of these capabilities, it needs a strong leader. In a sense, the Council on Foreign Relations report is right: No German leader currently has the vision or will to use the military capabilities that German experts are creating. But Daniel 8:23-24 foretell that Germany will get a strongman who will lead the nation to war. For many years, the Trumpet, under the direction of Mr. Flurry, has pointed to the possibility that this leader may be Karl-Theodor zu Guttenberg. (Request a free copy of A Strong German Leader Is Imminent to learn why we watch this man closely.)

The fact that we are now seeing all these prophecies culminate should cause us to take a closer look at Germany. But more importantly, it should cause us to search the Bible for answers to life’s most important questions. Read “America’s Achilles’ Heel—and Germany” to learn why we have made these astonishing predictions for years, while virtually no one else pays attention. Also request a free copy of our booklet He Was Right to learn why Bible prophecy is the foundation of the Trumpet’s news forecasts today.

We are about to see dramatic changes take place on the world scene, and you need to know why all this is happening.