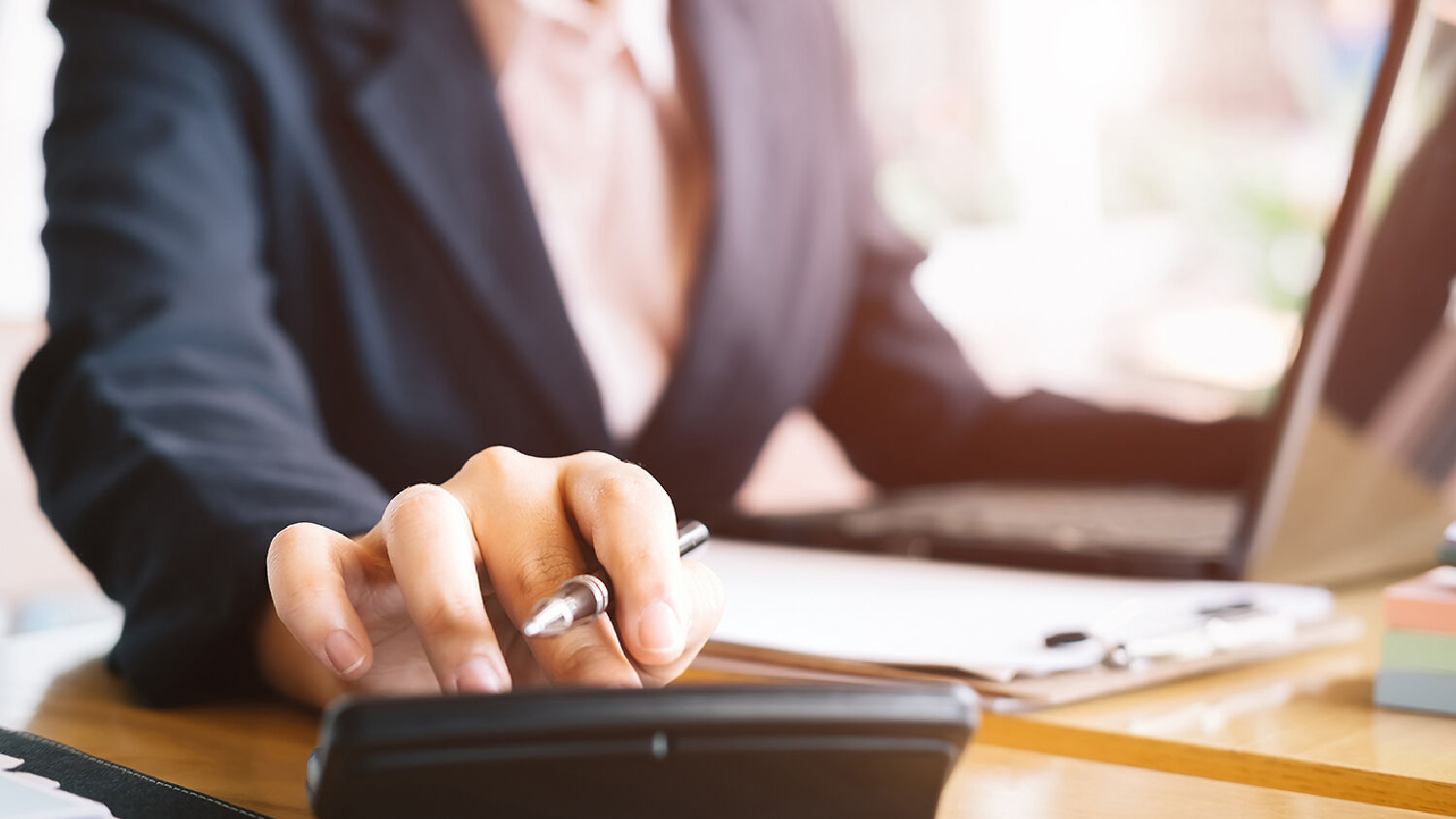 Is this change positive or negative?

For the first time in American history, women are about to comprise a greater percentage of the employed college-educated workforce than men, reported the Wall Street Journal on August 20. Many celebrate this news as proof that society is finally giving them equality. But could it also point to the decline of the nation?

The percentage of college-educated women in the workforce has remained around 49 percent since 2013. This year, it is projected to finally cross into a slight majority.

Women are on track to be the majority of the college-educated labor force in 2019, a trend already altering benefit packages and one that could influence family sizes in the future https://t.co/dq8e7ORO1f pic.twitter.com/wkjPV2nmVW

This “historic” and “remarkable” milestone, as the Federalist hailed it, comes at a time when women are nearer than ever to overtaking men as a percentage of the workforce at large. Although 53.4 percent of the entire workforce is male, that gap is closing quickly.

What are some reasons for this change?

Another reason is that women’s wages and labor participation rates are rising, largely thanks to greater emphasis on employing women.

Meanwhile, feminists continue asserting that employers are biased against women. They often discuss the “glass ceiling” getting in the way of their attempts to reach the top of a given profession. However, reports cited in a University of Chicago study point to other factors having a much greater impact on women’s roles than gender bias.

University of Chicago News summarized the study’s key findings and noted that women are still facing employment issues due to harassment. Certainly, some in the workplace disrespect women, and this should never be tolerated. But what about the other factors causing fewer women to work in certain jobs? Is the American workplace so full of hatred for women that most never can take the top job? Or is there a different reason?

The study itself gives the answer:

But some of the earnings gender gap may be due to what women study in college, research finds. Many female students opt for literature or art history—or other majors that lead to jobs that, while fulfilling, tend toward careers with lower average earnings.

“Hence, while much of the discussion about what is still holding women’s earnings back in the labor market often assumes that education is no longer a relevant factor, this would be the wrong conclusion,” [Prof. Marianne] Bertrand wrote.

Women tend to choose lower-paying jobs. But why, exactly, are women choosing them.

Are they somehow being coerced, en masse, to enter these lower-paying fields? Or are they, as the study itself suggests, simply choosing them of their own volition? If so, what makes women choose lower-paying work over higher-paying scientific and industrial fields?

The study claims that “layers of messages build up” discouraging girls from getting into the math and science fields, and that “tv shows portray boys being good at math.” But take a look at the media today, and the opposite is true: Girls are portrayed as the intelligent ones, while boys are made to look incompetent.

One cannot blame the media for girls choosing different fields from boys. The study from University of Chicago continued:

When Dutch secondary-school students in 2011 enrolled in a pre-university track, boys were more likely to choose the nature and technology option, while girls went for the humanities-oriented culture and society one—even though boys and girls were of similar academic abilities, and even when girls were as good at math and had better grades, according to Niederle and University of Amsterdam’s Thomas Buser and Hessel Oosterbeek.

Is the Dutch media sexist and trying to discourage half of its population from contributing to the economy? On the contrary, their choice is natural. And the fields that women choose are not any less important to society.

The academic world asks many questions about the reasons for differences between men and women. But it provides no definite answers. Why?

It ignores a key fact that would answer all these questions permanently: Men and women are biologically and mentally different.

God created men and women differently, to fulfill different roles (Genesis 1:27; 2:22). He did this for their welfare and happiness. In society today, neither men nor women are practicing their God-given roles.

“The foundation of any strong society is strong families,” wrote Trumpet editor in chief Gerald Flurry in Isaiah’s End-Time Vision. Is the increase of women in the American workforce a sign of strong families?

God said that because the U.S. has rejected the institution of family, He will remove their wise and masculine leaders in the time leading up to Christ’s return (Isaiah 3:2-3). In verse 12, He says that women are going to “rule over” the people. Isn’t this a perfect description of Western society today?

Women are proving themselves successful workers in many fields, but this is negatively affecting the family. “It’s a proven, demonstrable aftereffect: In areas where they compete, women’s success tends to discourage men. You can attribute this to chauvinism, sexist indoctrination or whatever you would like, but it is real, and it is powerful,” wrote theTrumpet.com senior editor Joel Hilliker in “The Incredible Shrinking Man.” He pointed to research showing that as women succeed in the workforce, men get the message that they are no longer needed by society. As a result, they lose ambition and become content with exerting minimal effort in their academic and work environment. This causes the gap between men and women to grow, strengthening the vicious cycle that is destroying men—and destroying family.

A nation is a collection of families. Family is the basic unit contributing to a stable society. Until the U.S. acknowledges and turns to the God who created men and women, neither the harassment of women nor the failure of men will be ended.

These persistent societal problems will, however, soon be solved.

To understand more about God’s purpose for family, the roles of men and women, and how the gender gap in America today will have consequences for national stability, read our Trends article “Why the Trumpet Watches Moral Decline in Britain and America.”