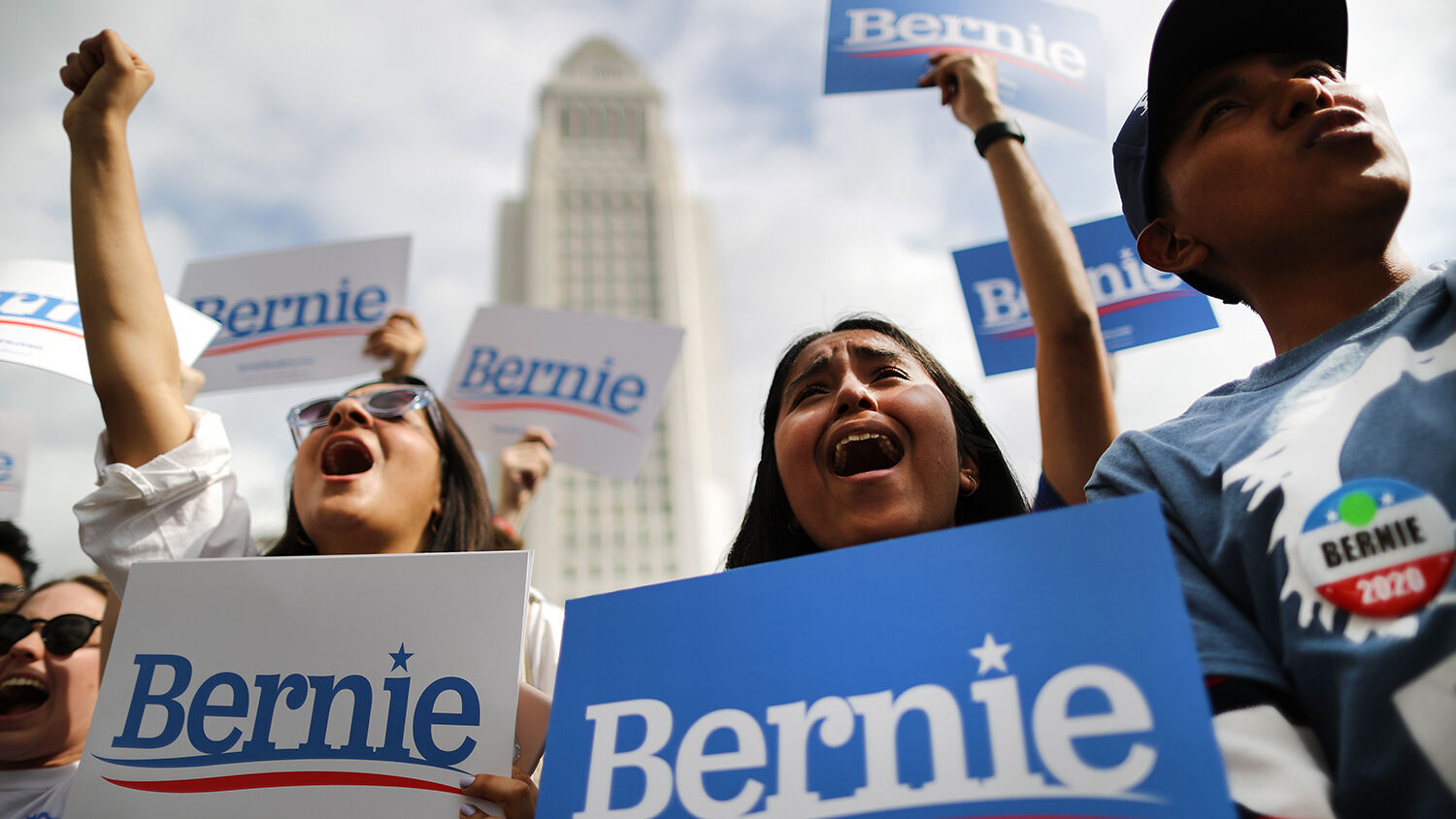 What matters most to Americans today? Hint: It’s not the things that used to.

The values that Americans perceive as important have fundamentally changed, according to a joint poll run by the Wall Street Journal and nbc News. The two news organizations ran a similar poll 21 years ago, in which they asked questions on individuals’ views on hard work, patriotism, commitment to religion, and having children. The only value on the list that remained relatively unchanged was the uncontroversial principle of hard work. The others changed dramatically.

In 1998, 70 percent of people said patriotism to their country was important to them. This year, only 61 percent said a sense of patriotism was important. Commitment to religion shrank from 62 percent in the first survey to 50 percent today. The goal of having children plummeted furthest of all: While 59 percent of respondents viewed it as a worthwhile goal in 1998, only 43 percent did this year.

The same division appears on the subject of religion: Two thirds of those over 80 believe commitment to religion is important, versus less than one third among those 18 to 38.

Shifts in these values affect the nation. They are part of the national character of the United States and provide a window into how Americans think. They show a concerning gap between generations. “Generational differences on personal values were most pronounced among Democrats,” the study wrote. “In fact, the views of Democrats over age 50 were more in line with those of younger Republicans than with younger members of their own party.” This is another sign of a divided, polarized nation.

And there are major generational and party divides in which values Americans say are the “most important” to them — like patriotism, religion and having kids. pic.twitter.com/S6YA0wkBsv

Knowing what the young generation is thinking provides insight into where the nation is headed. If young Americans do not see traditional values like patriotism, religion and family as important, what do they hold in high regard?

For many young Americans, the answer is an economic system they have never lived under: socialism.

What is the future of socialism? Twice as many Americans now think that most nations of the world will have socialist governments in 50 years, compared to when Gallup first asked the question in 1949. https://t.co/HF9XAhtUnV pic.twitter.com/Spo99nHDe1

A large segment of the American population came to the country fleeing socialist regimes. One such population is the Cuban immigrants living in Florida. Most still lean to the political right because of their recent history with a socialist dictatorship. But according to abc News, increasing numbers of young Americans, including Cuban-Americans, are warming up to socialism.

A Cuban immigrant lamented her son’s attachment to socialism, saying: “Socialism hasn’t worked in any country in the world.”

Ray risked his life to windsurf for 90 miles across the ocean to escape socialism. He was caught by the Coast Guard just 10 miles from Florida.

3 years later, he was fortunate enough to come to the U.S. legally and he joined the Army because he wanted to earn his freedom. pic.twitter.com/1smgpLGdoc

Americans have become sharply polarized on the question of whether socialism would be good for the nation. Gallup asked the question in 1942, when 25 percent of Americans said it would be a good thing, 40 percent said it would be bad, and 34 percent were undecided. Today, according to Gallup, only 6 percent are on the fence, 43 percent see it as a good thing, and just over half see it as a danger.

Socialism, and its attendant ideology of communism, is the reason many Americans are moving away from traditional values. This trend poses many dangers. Yuri Bezmenov, an ex-Soviet spy who defected to Canada during the Cold War, warned extensively that socialism and communism intend to destroy America from within.

But 36 years before him, another voice declared the danger of America’s fascination with socialism.

In January 1949, Herbert W. Armstrong warned readers of the Plain Truth that Americans’ attitudes toward communism were dangerously lax. After allying with Russia in the Second World War, many Americans were becoming fascinated with communism, somewhat like today. Mr. Armstrong warned, “Communism is the devil’s effort, through his demon-inspired human tools, to take from us this greatest national and economic blessing God ever conferred on any people!”

Many supporters of socialism and communism would argue that America is not a great nation. But history and present-day reality show that God blessed the U.S. with unparalleled material wealth, which still gives it unrivaled economic and strategic advantages to this day.

Yet few actually realize where those blessings came from.

In Genesis 12:3, and many other scriptures, God said that He would bless the descendants of Abraham as no other nations have experienced. That was due to Abraham’s obedience to God. This blessing was to come specifically on the United States and Britain today. (Order a free copy of The United States and Britain in Prophecy, by Herbert W. Armstrong, to delve into the biblical and historical details and prove this yourself.)

Socialism and communism have undermined many of the values that made America a strong nation. Almost nobody realizes just how complete and dangerous the infiltration of socialist and Communist ideologies has been for American education, society and leadership. You need to be aware of how this insidious influence has permeated all levels of the world’s greatest capitalist nation.

Read “America’s Communist Infiltration Was Prophesied” in our free booklet He Was Right to gain valuable, Bible-based insight into what is causing America’s dramatic shift in values.