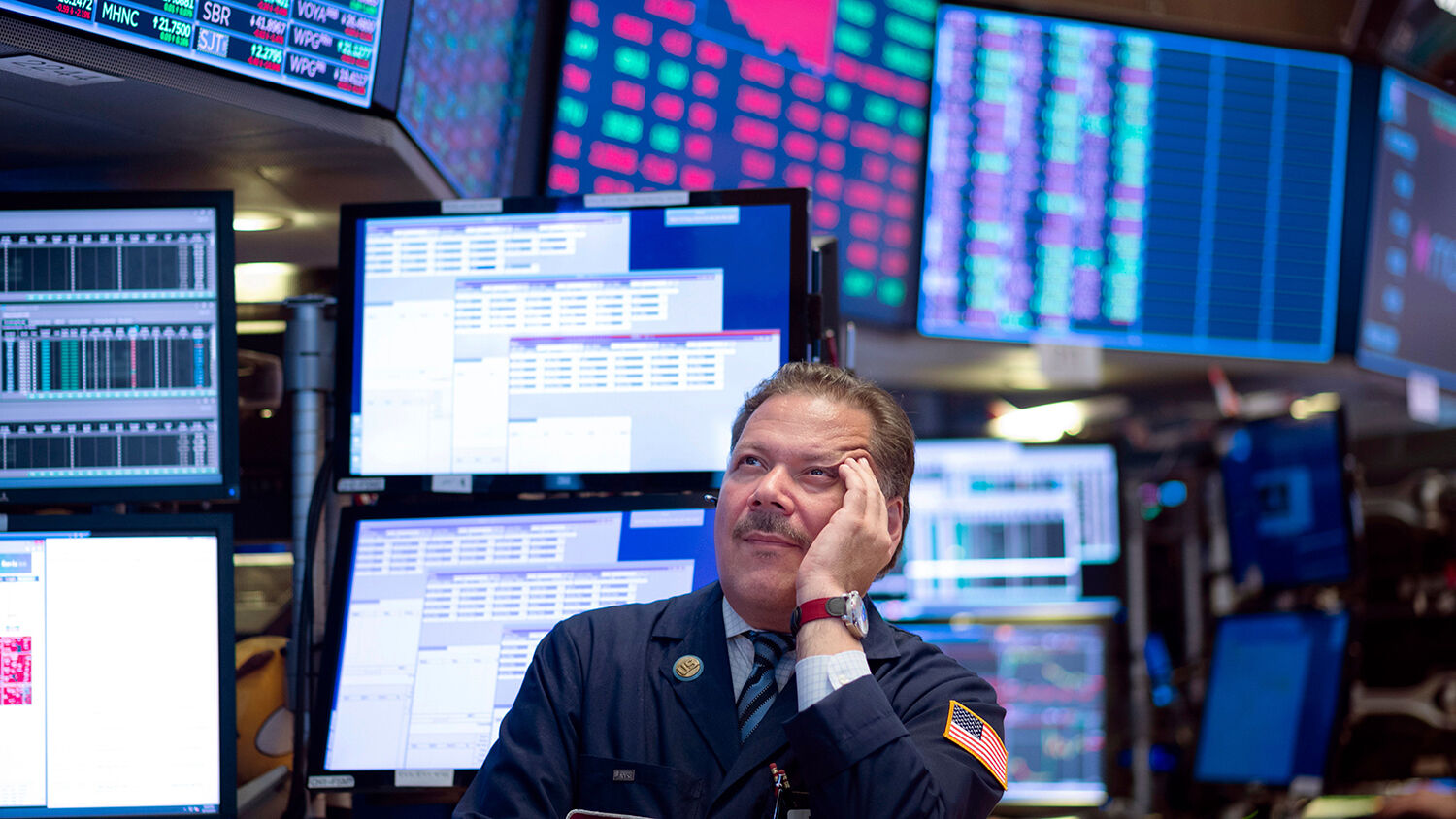 A financial crisis is about to drop America from its present heights.

The United States economy is booming. Markets are up, unemployment is down, and production is growing at 3 percent per year. Yet warning signs loom on the horizon. In a feud with Federal Reserve Chairman Jerome Powell on August 23, President Donald Trump asked whether Powell was a “bigger enemy” to the U.S. than Chinese President Xi Jinping.

….My only question is, who is our bigger enemy, Jay Powell or Chairman Xi?

The trade war between the U.S. and China is escalating, and some economists are worried that new Chinese taxes on American exports will push the U.S. economy into recession. President Trump has admitted that this might be the case, but argued that a short-term recession might simply be the cost of waging war against China’s unfair trade practices.

To delay the recession, President Trump recommended on August 19 that the Federal Reserve slash interest rates by 1 percent and enact “quantitative easing” measures.

…..The Fed Rate, over a fairly short period of time, should be reduced by at least 100 basis points, with perhaps some quantitative easing as well. If that happened, our Economy would be even better, and the World Economy would be greatly and quickly enhanced-good for everyone!

Slashing rates would likely make the economy grow faster by making it easier for individuals to borrow money. But such borrowing would add to U.S. consumer debt, which is over $14 trillion (higher than at the start of the 2008 financial crisis). The Federal Reserve slashed interest rates 0.25 percent in July, but Powell has been reluctant to slash rates as drastically as President Trump would like for fear of adding to the consumer debt. This is why President Trump is questioning whether Powell is a “bigger enemy” than Xi Jinping.

China devalues its currency so Americans will buy cheap Chinese goods instead of American-made products. President Trump is trying to change this by taxing Chinese goods to make them more expensive, leading Americans to buy U.S. products again. But China is fighting back by taxing American exports to China. These taxes hurt American industry, and could push the U.S. into recession. President Trump wants to stop this from happening by making it easier for Americans to buy goods with borrowed money, but the Fed is worried that America’s debt is already too high.

The fact that President Trump is even talking about rate cuts is a sign that recession is coming—maybe before the 2020 presidential election, maybe after.

Consumer debt levels are over $14 trillion. Many Americans have no financial reserves to fall back on when recession hits. Both businesses and individuals will go bankrupt unless the government bails them out. But the government does not have reserves to fall back on either. The national debt is over $22 trillion ($12 trillion higher than it was in 2008). So despite the booming economy, America will be in real economic danger when the next recession hits.

Both the government and individual citizens should have spent the past 10 years reducing their debt level. The Bible says that a wise person saves when times are good, so he has an emergency fund when times are bad. “Go to the ant, thou sluggard; consider her ways, and be wise: Which having no guide, overseer, or ruler, Provideth her meat in the summer, and gathereth her food in the harvest” (Proverbs 6:6-8).

Summer for America is almost over. Trade war with China is escalating. There will likely be a recession in the next couple of years. The president wants Americans to borrow more to keep the economy revved up, but America cannot keep borrowing money without putting its national security at great risk. If the government cannot pay back its debts, America’s credit will be more worthless and the U.S. dollar will no longer be the world’s reserve currency.

The late Herbert W. Armstrong predicted that a financial crisis in America would likely be the catalyst prompting Europe to unite. He warned in 1984 that a massive banking crisis in America “could suddenly result in triggering European nations to unite as a new world power larger than either the Soviet Union or the U.S.” (co-worker letter, July 22, 1984).

A banking crisis could scare European nations into surrendering control to a central authority. Once the euro is supported by a government strong enough to regulate its member states’ tax and spending policies, the dollar’s day as dominant reserve currency will be over. It will be a co-regent at best, an isolated North American currency at worst. This forecast is not just based on present financial conditions, but also on Bible prophecy.

Other prophecies reveal that Assyria will be “the rod” of God’s anger and “the staff” of His indignation against end-time Israel (Isaiah 10:5; Lamentations 5:6; Ezekiel 23:9). The United States and Britain in Prophecy explains how the ancient Assyrians settled in modern-day Germany. So it will ultimately be Germany that partners with nine other nations in Europe to punish the U.S. (Revelation 17:12-13).

Every indication is that a global financial crisis is about to drop the U.S. from its present dizzying heights, allowing Europe and its allies to usurp its economic dominance. For a deeper understanding of the dangerous economic predicament that besets America, please read “When Will the Dollar Collapse?” and “Our Financial 9/11 Was Prophesied!”