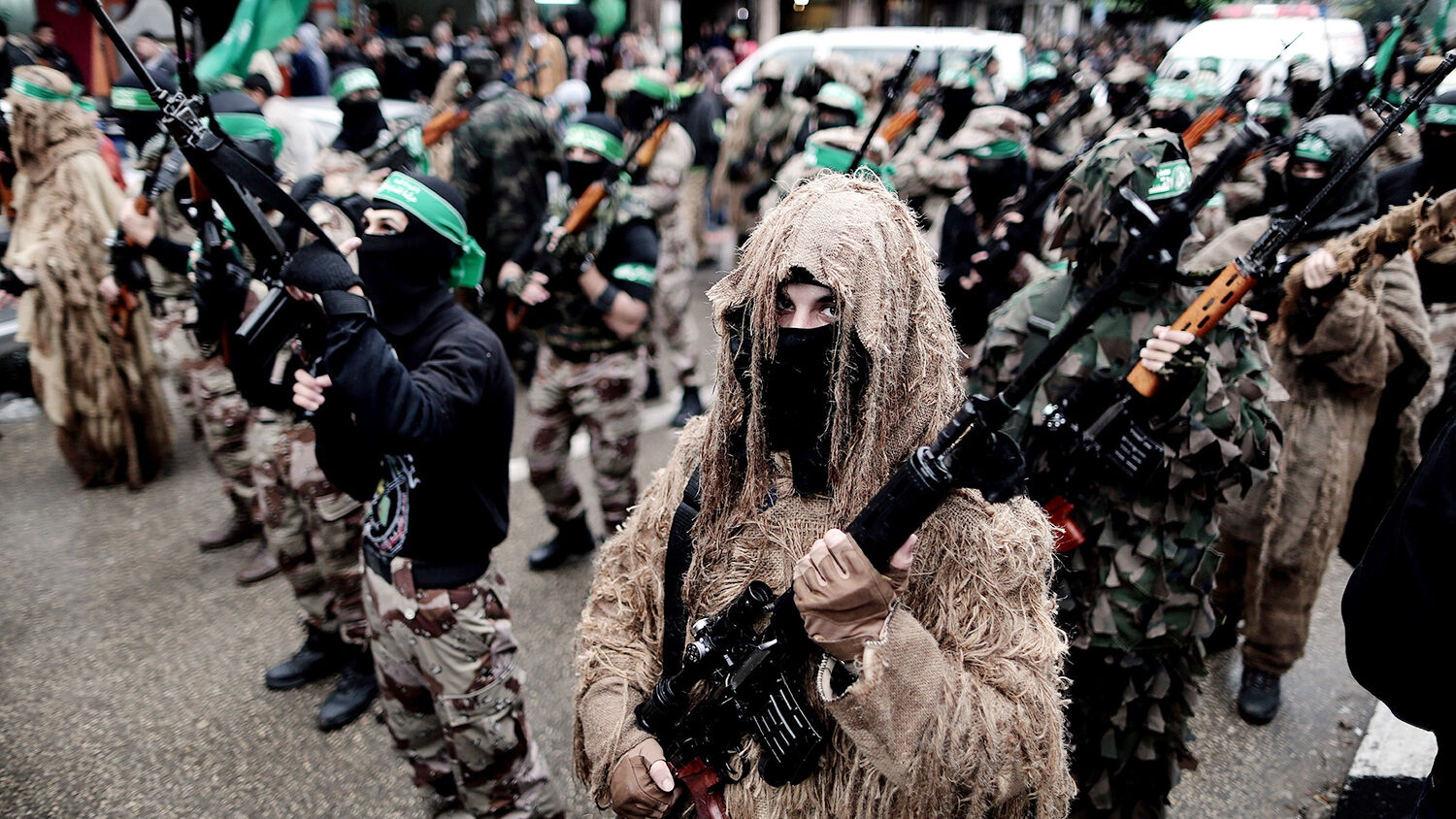 Building a ‘mini-Iran’ on Israel’s doorstep

According to the report, Iran promised to increase funding in return for intelligence about the location of Israeli missiles.

Hamas officials just left Tehran with reportedly an increase to $30 million/month in support. Despite lacking food or medicine, Iran/Hamas evidently have plenty of money for terror. Israel is determined to act against all branches of Iran’s terror operations. pic.twitter.com/myZouPMKvT

Dr. Yossi Mansharof, an Iran expert at the Jerusalem Institute for Strategy and Security, said, “[T]he connections between Iran and pij [Palestinian Islamic Jihad] are very tight, since the leader of the group, Ziad Nakhaleh, is very close to [Iranian Gen. Qassem] Suleimani. So it can be assumed that the group would also get an increase in funding.”

Although a report last month found that Hamas agreed to support Hezbollah in a northern war, Mansharof says that neither “Iran nor Hezbollah would help Hamas” in the event of war.

In a visit to Iran last month, Hamas Deputy Political Chief Saleh al-Arouri said, “We are on the same path as the Islamic Republic” in battling Israel. Iran’s support for Hamas is growing; soon Israel may find itself unable to deal with the rising threat.

Former vice president of the Jerusalem Post Hirsh Goodman writes in The Anatomy of Israel’s Survival: “[I]n Gaza, its takeover through Hamas, and specifically the Palestinian Islamic Jihad, which reports directly to the Iranian secret service, has been total, creating an entire country, a mini-Iran, on Israel’s southern border.” Iran has managed to create a “mini-Iran” from which to bombard Israel.

In May, nearly 700 rockets were fired from the Gaza Strip into southern Israel. Yahya Sinwar, one of Hamas’s military leaders, warned last month that next time it would respond with twice as many missiles. Furthermore, Iran’s increased funding for Hamas will allow it to continue to strengthen its control over the Gaza Strip.

The real power behind the Palestinians is Iran. No other nation would dare finance and blatantly encourage such terrorism in Israel. Iran has even been caught publicly sending enormous amounts of weapons to the Palestinians. Virtually the whole world knows what Iran is doing, and Israel’s terrorist problem keeps rapidly getting worse. …

With Hamas in control of Gaza, Tehran could ignite another conflict on Israel’s western borders at any moment. Iran is also opening another front in the West Bank, which crawls with zealots sympathetic to, if not in the pay of, Iran.

Jerusalem, which means “city of peace,” has historically been a city of war. In his booklet Jerusalem in Prophecy, Mr. Flurry discusses this city’s incredible importance. The booklet covers the birth of the State of Israel, its miraculous history, and how the nation has lost its will to fight and has instead turned to attempts at negotiating peace. This peace process and lack of will is leading to Israel’s downfall.

Notice Zechariah 14: “For I will gather all nations against Jerusalem to battle; and the city shall be taken, and the houses rifled, and the women ravished; and half of the city shall go forth into captivity, and the residue of the people shall not be cut off from the city” (verse 2). Regarding this end-time prophecy, Mr. Flurry writes, “One half of Jerusalem is to be taken captive. Notice how specific this prophecy is. East Jerusalem—one half of the city—will be conquered by the Palestinians!” Iran and Hamas’s goals both align with this prophecy.

To learn about where this explosion is leading and why you need to watch it, request your free copy of Jerusalem in Prophecy.