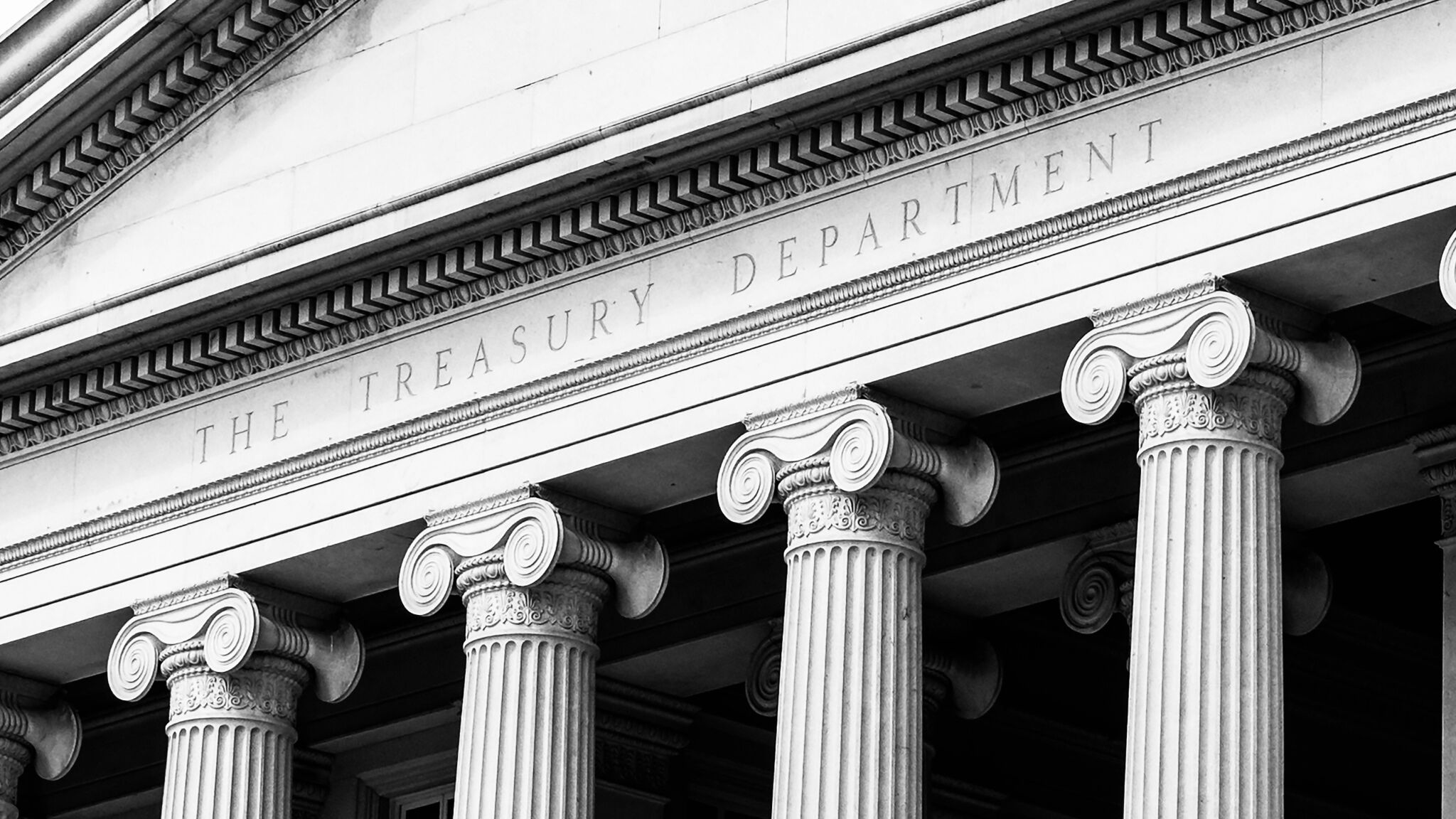 President Trump has again proved to be the ‘king of debt.’

United States President Donald Trump announced on July 22 the U.S.’s largest federal budget in history. It is aimed at preventing a government shutdown or a default on federal debt. As new highs of debt and deficit spending become normal, a vital question is under debate: Does this pose a threat to the economy?

The total amount borrowed by the government in this two-year budget will top $1 trillion during this fiscal year, reaching an estimated $1.37 trillion in 2020, and continuing to increase into 2021. Overall, federal spending will increase by $320 billion.

The deal was designed largely to avoid a federal default on debt. It suspends the debt ceiling for two years and prevents automatic deficit-reducing cuts from coming into effect, which would have drained money from the defense budget. This was seen as a victory for the Department of Defense, which has suffered from cutbacks in recent years.

Only $75 billion will be set aside as savings, less than President Trump had pushed for.

Wall Street Journal wrote that it “could add trillions of dollars more to projected government debt levels over the next decade.”

“The deal assures that Washington remains on a borrowing binge, a significant setback for the White House’s stated goal of reining in expenditures,” wrote Agence France-Presse.

Wall Street Journal called it “another example of Washington’s rising tolerance for deficits, among both Democrats, who prize domestic spending, and Republicans, who consistently seek more money for the military.”

What is the president’s rationale for taking such a risk?

“I’m the king of debt. I’m great with debt. Nobody knows debt better than me,” Mr. Trump famously said in June 2016, shortly before his election victory.

His statement is true in one way: He has helped plunge the U.S. into greater debt and deficit spending than ever before. Debt is the basis of his strategy. The economy is currently doing well, with unemployment at its lowest since 1969. There is, however, an inherent danger in accepting high levels of debt.

The president of the Committee for a Responsible Federal Budget said this could be “the worst budget agreement in our nation’s history,” calling it a “total abdication of fiscal responsibility by Congress and the president.”

Republican Study Committee Chairman Mike Johnson warned that “no new controls are put in place to constrain runaway spending, and a two-year suspension on the debt limit simply adds fuel to the fire. With more than $22 trillion in debt, we simply cannot afford deals like this one.”

“I’ve made a fortune by using debt, and if things don’t work out, I renegotiate the debt. I mean, that’s a smart thing, not a stupid thing,” Mr. Trump said in 2016. Is this true? Or is it a risk to the economy that will end in spectacular failure?

There is a danger in accumulating the massive amounts of debt that the deal calls for. Many in the field of finance have warned of this, but one man delivered a warning about the disastrous effects of America’s debt-reliant policy decades ago.

Plain Truth newsmagazine founder Herbert W. Armstrong relied on Bible prophecy to accurately forecast world events. His Bible-based predictions have come true and are continuing to be fulfilled today. You can prove this by reading a free copy of our booklet He Was Right. In it, we write:

In 1968, Mr. Armstrong wrote a letter discussing the catastrophic economic conditions that would plague the United States and Britain in the end time. “If the dollar is devalued, inflation will almost surely result,” he wrote, “and eventual economic collapse for the United States” (co-worker letter, March 26, 1968; emphasis added throughout). Referring to prophecies such as those in Leviticus 26 and Deuteronomy 28, he continued: “Those of you who truly believe the prophecies of your Bible know such economic collapse is prophesied to happen! … We have shown how God prophesied a virtual trade war will get under way against the United States and Britain—and how our national economics will falter, and then collapse!”

This forecast came four decades before the 2008 financial crisis. Our booklet continues: “In 1984, he wrote that a massive banking crisis in America ‘could suddenly result in triggering European nations to unite as a new world power larger than either the Soviet Union or the U.S. …’”

The U.S. is burdened by debt. This debt is prophesied not only to wreak havoc on the economy in the long run, but also to bring about a financial disaster that will lead to the rise of a German-led European power and the Great Tribulation. Though unimaginable to most right now, this is where Bible prophecy says America’s debt is leading.

Although the U.S. is prophesied to suffer because of debt, you individually don’t have to. If you want to get rid of the burden of debt in your life and learn God’s principles on managing your finances, request a free copy of Solve Your Money Troubles and begin to unburden yourself today.