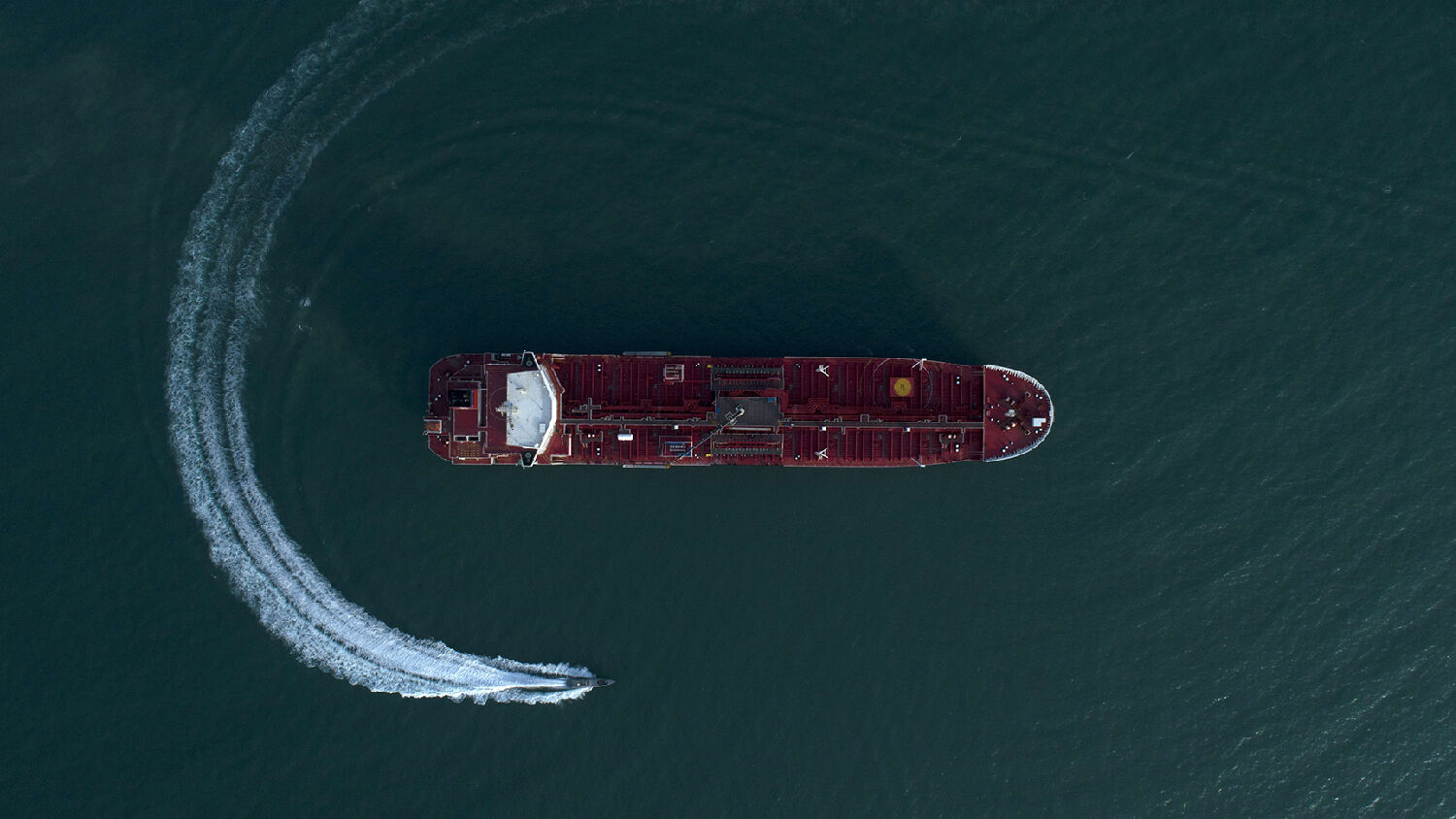 A picture from the semi-official Tasnim news agency show the Stena Impero being seized and detained between July 19 and July 21, 2019 in Bandar Abbas, Iran.
Getty Images

British oil tanker Stena Impero was seized by Iran in the Strait of Hormuz last Friday. America has warned Iran of the consequences for its actions, but Britain has been reluctant to respond, fearing an escalation of tension with Iran.

Last week, Dr. Robert Epstein testified before a Senate committee that Google influenced millions of votes in the 2016 elections through its manipulative search-engine techniques.

France has put a ban on child discipline. In this segment, we consider God’s perspective on administering punishment and correction with excerpts from our new book Child Rearing With Vision.