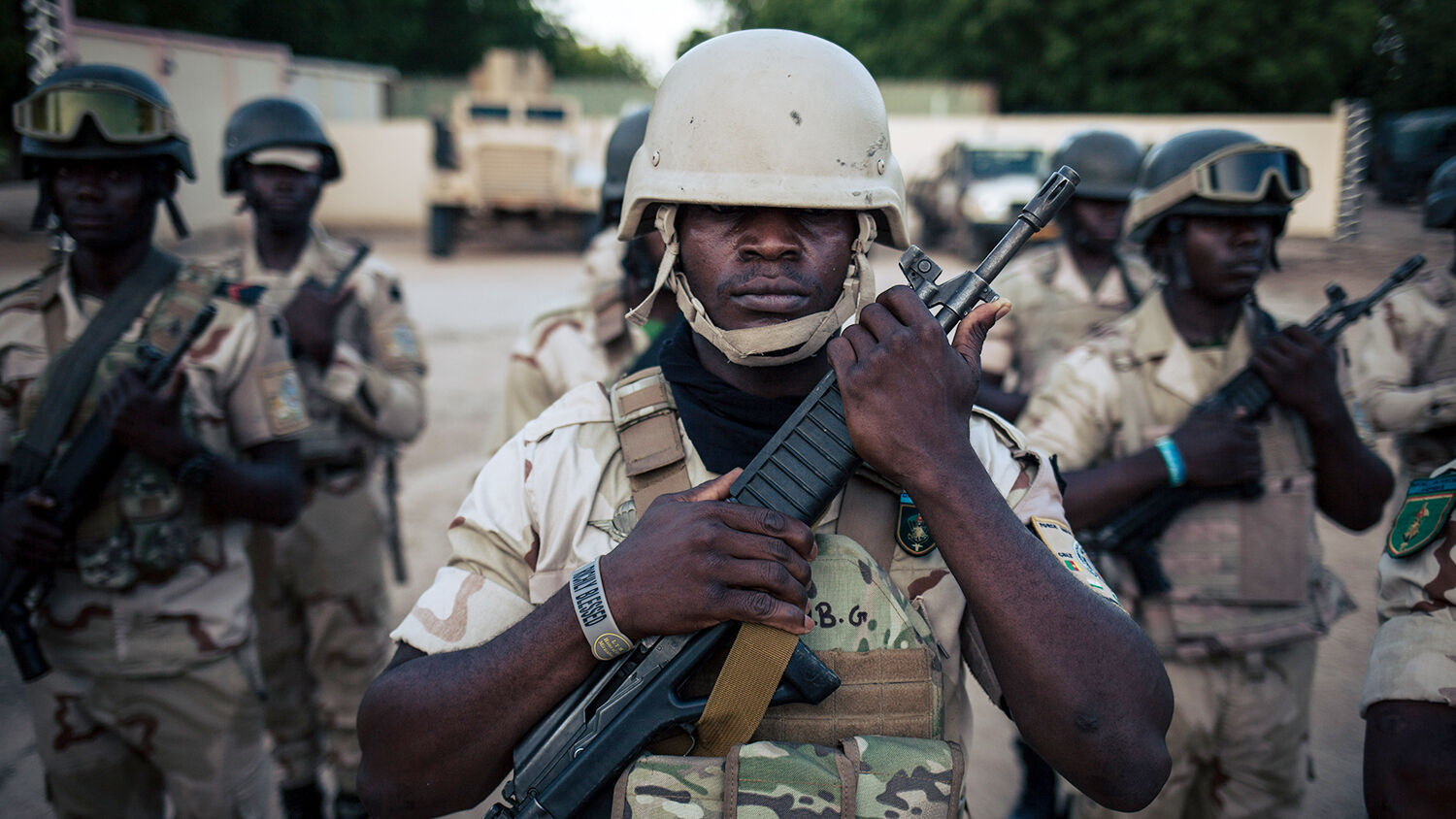 Military deployment without prior approval: a common development for Germany

Germany announced recently that it has ended its four-year military mission in Cameroon, bringing home troops that had been training local forces. However, a couple of things were out of the ordinary.

The actual date on which the mission finished was not given. It was likely sometime this month or last, as that is when the mission was scheduled to be reviewed.

Even stranger was that the vast majority of people did not know German troops were in Cameroon to begin with.

The announcement that Germany has ended its military mission in Cameroon came as a surprise to many who were unaware of the presence of German soldiers in the conflict-torn African country. https://t.co/RaUpj7GY4T

In general, Germany’s constitution requires parliament to sign off on all overseas military deployment. But this mission went ahead without a mandate, thanks to a little-used loophole. According to German parliamentary lawmakers interviewed by Deutsche Welle, a mission can proceed without a mandate from parliament as long as it does not involve combat. Even so, this is rare. Many noncombat training missions have been brought before parliament in recent years. But this one was kept secret.

German soldiers went to Cameroon to train the military in anti-terrorism operations, not to engage in combat themselves. But soon after German forces arrived, the minority English-speaking population of West Cameroon clashed violently with the majority French-speaking population, leading to crackdowns by the German-trained government forces.

According to the German constitution, at this point the German troops should have come home or received a parliamentary mandate to continue, said Christoph Hoffmann, a member of the Free Democratic Party. According to Hoffmann, “the German military mission should have ended two years ago.”

The soldiers conducting these training missions are mostly special forces. They are supposed to support local police or the military indirectly, primarily through training. If under attack, however, they would logically do whatever necessary to defend themselves.

Many have also criticized the German military for supporting, in any way, a regime that has committed acts of violence against its own people. However, there is a pressing reason why Germany has ignored its humanitarian obligations in favor of propping up Cameroon’s militaristic regime.

Many of the nations where German troops are deployed have serious problems with terrorism. Armed attacks in the Sahel are at unprecedented levels: Niger sees attacks multiple times a week, and according to the United Nations, more than 300 people died in April 2019 in Mali, Niger and Burkina Faso.

There are 5 countries in Africa that suffer from the impacts of terrorism as it is a roadblock preventing their economic growth. These countries are Burkina Faso, Mali, Mauritania, Nigeria and Chad.

Islamic countries are impacted the most from terrorism. #Sawt_Alhikma pic.twitter.com/5msrDuY9lk

The German Army also has missions in Niger, Tunisia and Jordan, where its soldiers are training either military or police forces. Jordanian troops are being trained in airborne operations. In Tunisia, Germany is actively training and advising the armed forces and supplying radar and night vision equipment to aid in border patrol. Niger receives military equipment and development aid, and German UN personnel operating in Mali use Niger as their logistics base.

If not for the Cameroon mission being debated in parliament, none of these missions would have been exposed. Left Party member Stefan Liebich said, “I believe that if it hadn’t been for the public debate and the discussion in parliament, the mission would probably be ongoing.”

This raises the question: How many other “secret” deployments, which are known only to those directly involved, currently exist?

These secret deployments reveal how urgent the fight against terrorism really is. Though secret troop deployments are nothing new in the world of military strategy, there is a reason to closely watch German actions.

“These terrorists are sponsored, for the most part, by Iran,” Trumpet editor in chief Gerald Flurry wrote in 2013, regarding radical Islamists in North Africa. “Iran has designs on being the strongest power throughout the region and is extending its reach throughout North Africa.”

But Iran has a competitor. “Germany is making strong inroads as well,” he continued. “Both of these powers are racing to get as much control of North Africa as they can. They will inevitably clash with each other.”

How did he foresee this clash before many details were known of Germany’s extensive involvement in Africa?

“Northern Africa is turning into a battleground with enormously important prophetic implications,” wrote Mr. Flurry. These prophecies will soon impact, not only Africa and Europe, but every nation in the world.

To know how this battle is going to play out, in advance of even the best analysts and forecasters, request your free copies of The King of the South and The Holy Roman Empire in Prophecy. You can begin to understand your world, today.