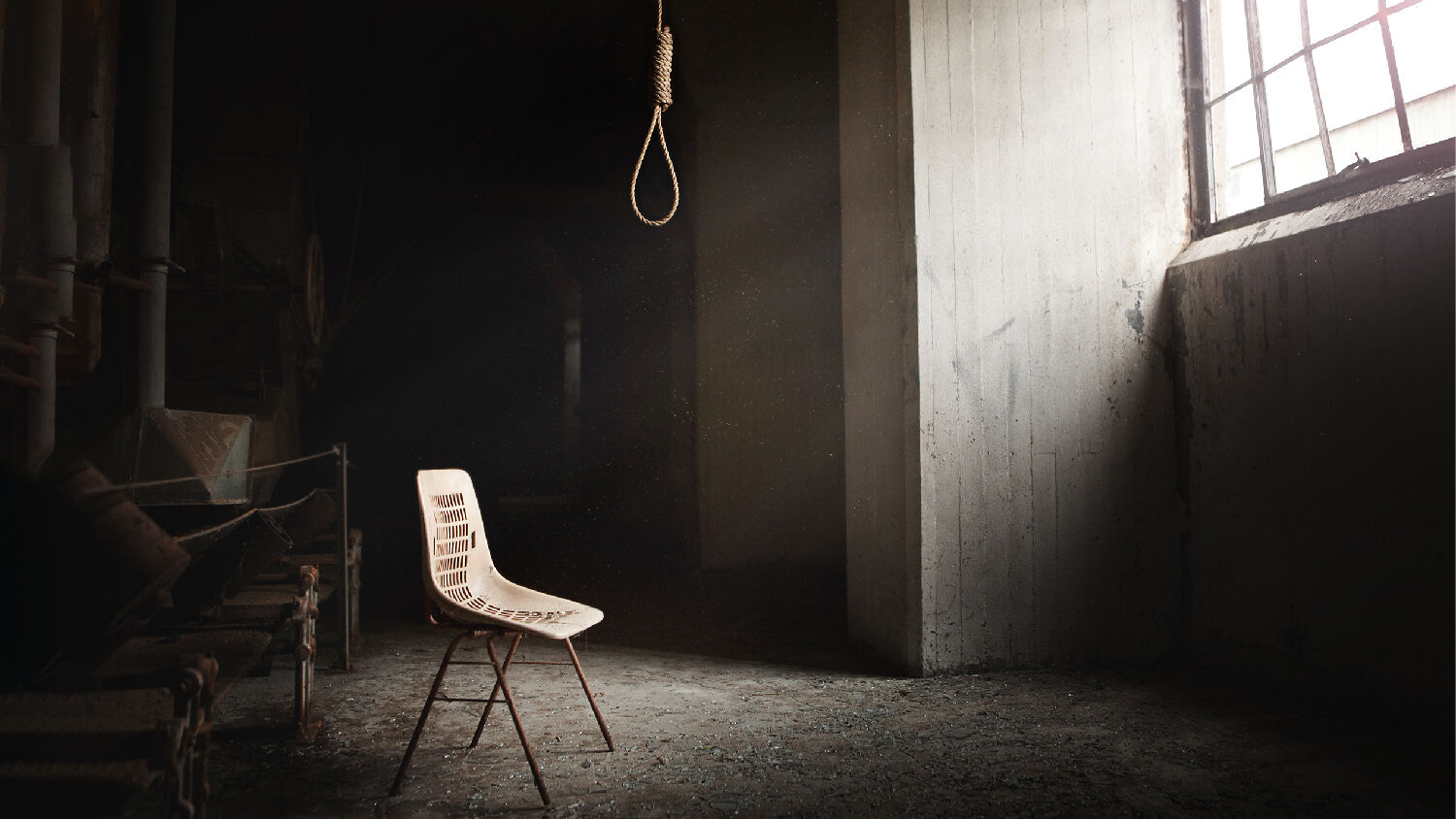 Americans are experiencing an ‘epidemic’ of suicide, and experts don’t know the cause.

The United States Centers for Disease Control and Prevention reported in a study last year that despite improvements in the quality of life for Americans, suicide rates in the nation are at their highest level since World War ii and still rising.

The numbers contrast with improvements in the American economic and medical realm. Unemployment is at its lowest rate since 1969, the average American lived nine years longer in 2017 than in 1960, and even violent crime in major cities is reportedly decreasing. Yet all is not well in America’s mental realm.

Paul Gionfriddo, president of the Mental Health America advocacy group, noted this seeming paradox when speaking to Bloomberg. “I’d like to say things have improved a lot,” explained Gionfriddo, “but they haven’t.”

In a startling trend not seen since the First World War, life expectancy in America has decreased for the past three years, mainly as a result of rising suicide rates and drug overdoses.

Suicide rates alone do not give the full picture of the size of this crisis. According to the Centers for Disease Control and Prevention, drug overdoses killed 70,000 people in the U.S. in 2017. At least 7 percent of the American population, equating to 17.3 million people, reported suffering at least one major episode of depression last year. Drug use, depression, severe anxiety and schizophrenia are all linked to suicide.

In many cases, people commit suicide after struggling with mental issues for some time. In other cases, the decision is made after experiencing a major crisis. The Centers for Disease Control and Prevention found that relationship problems were the highest reported cause of suicide, at 42 percent. Next were crises causing anxiety, at 29 percent, and substance abuse, at 28 percent.

In addition to the human cost of suicide and drug overdoses, there is a heavy financial cost. These issues cost U.S. businesses between $80 billion and $100 billion annually, according to the Center for Workplace Mental Health.

Bloomberg says America is experiencing a “national mental health epidemic” with costs and damage “on the scale of the global financial crisis.”

Why is America experiencing a suicide epidemic?

Experts try to find answers, but they are limited. That is because there is an invisible dimension in the human mind that science cannot discover. The real cause of America’s national suicide epidemic is spiritual.

The Trumpet advocates living by every word of the Bible, God’s inspired instructions for mankind. Scripture shows that mankind has an incredible potential, but must choose to pursue it. God gave mankind free moral agency. But He wants to see us live and embrace His plan for our future.

The February 2013 issue of the Trumpet explains the real cause behind suicidal thoughts and depression, and the way to escape them:

To solve our national suicide epidemic, we must turn to God. We have to put our spiritual lives back together—piece by piece.

Even those most religious have drifted so far from God and His instruction book for happiness—the Holy Bible—that few know God’s purpose for creating human life. Most of the world’s educated do not believe there is a God. Few believe there is purpose for human beings beyond this material life. They accept evolution as the truth about the origins of the universe and man. Believing this fable, they are blind to the fact that there is a transcendent purpose for the universe and for mankind—a purpose that includes you!

Depression and suicide afflict thousands in the U.S. and around the world. Perhaps they have impacted your life, personally or through a friend or family member. To learn more about how to combat these deadly problems, order your free copy of The Incredible Human Potential, by Herbert W. Armstrong, and read our article “The Truth About Suicide.”