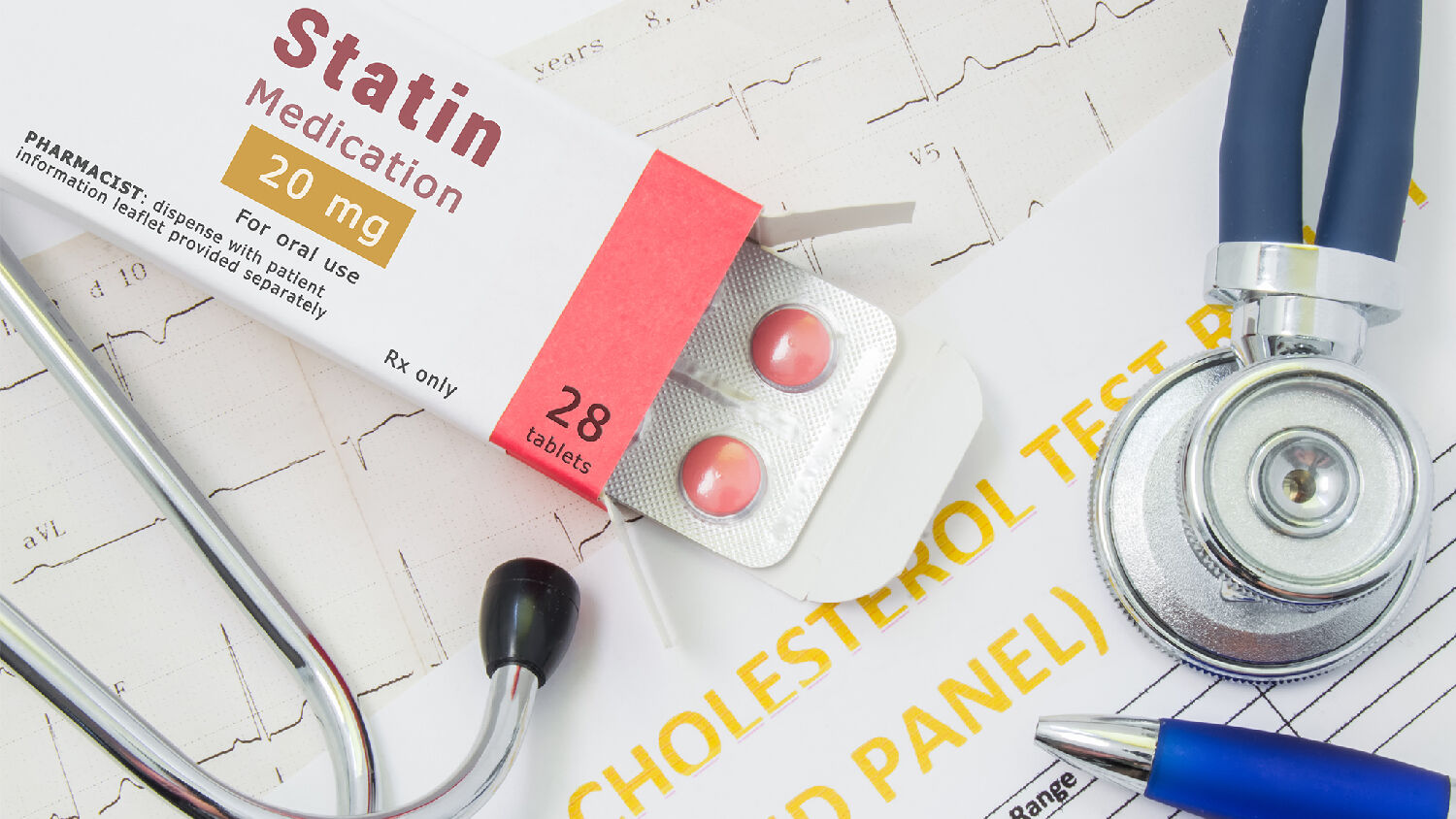 Many people have been misled, and it’s hurting their health.

For about 50 years, American scientific minds assured us that dietary cholesterol is a major reason for heart disease. Backed by the United States Centers for Disease Control and Prevention, the Department of Agriculture and the American Heart Association, this view has divided us on what foods are good to eat and has put millions of people on statin therapy.

Doctors said that keeping total cholesterol low was one of the most important principles of diet, so we cut down on red meat, butter and cream. We ate more refined foods, prominently labeled as low fat and low calorie.

But these changes were not based on fact. The cholesterol theory is a myth—a myth that is downright dangerous.

Where Did the Cholesterol Theory Originate?

“[I]t was in 1961 that the American Heart Association launched the world’s first official recommendations to avoid saturated fats, along with dietary cholesterol, in order to prevent a heart attack,” Nina Teicholz wrote in the Los Angeles Times (July 2017). “This ‘diet-heart hypothesis’ was adopted by most leading experts, though it had never been tested in clinical trials—the only kind of science that can establish cause and effect. Thus, from the beginning, the rap on saturated fats lacked a firm scientific foundation.”

Teicholz remarked that the acceptance of this premise was a stunning example of ignoring science for decades. For example, a large National Institutes of Health-funded study showed no correlation between fat intake and cholesterol levels. But it was not published for 16 years. The National Institutes of Health also left part of the famous “Framingham Study” in a basement, unpublished.

Meanwhile, the average American switched from butter to vegetable oil and from natural fats to refined foods, increasing carbohydrate consumption by 25 percent, becoming fat and suffering increased sickness and disease.

Heart disease is far from conquered. American Heart Assoc. @American_Heart has been fighting this disease since 1920s, telling folks to cut sat fat + cholesterol to prevent heart attacks. How’s that worked out? Time for new guardians of the public health https://t.co/iTcYSuWUIf

Healthy cholesterol is important to your body. It is found in your bloodstream and in every cell. It helps to produce membranes, balance hormones, regulate bile salts, Vitamin D, bones, muscles, nerves, minerals and immunity, and it facilitates many other functions.

A recent study in Expert Review of Clinical Pharmacology counters the notion that cholesterol is bad, or that high levels of cholesterol in the bloodstream are the main cause of cardiovascular disease. The study concludes that people with low cholesterol levels build up just as much fats, cholesterol and plaque on artery walls as people with high levels, and their risk of suffering from heart disease is the same or higher.

How then has this cholesterol hypothesis stayed alive for decades? The study’s authors found reviewers using misleading statistics, excluding results from unsuccessful trials, minimizing side effects of cholesterol lowering, and ignoring numerous contradictory observations. It so happened that this “tunnel vision” approach made billions of dollars for the pharmaceutical industry.

The truth is that cardiovascular disease is multifaceted and can be caused by many factors. A main cause is improper diet, including the consumption of trans fats and hydrogenated fats, sugar, refined carbohydrates and industrialized omega-6 vegetable oils. These unhealthy additives drive good cholesterol down, cause triglycerides to go up, and create small, damaging cholesterol particles that contribute to arterial inflammation and artery wall buildup.

Doctors tout statins as the best way to lower cholesterol and prevent heart attacks. By some estimates, more than 35 million people take these drugs for high cholesterol levels and heart disease. According to the Centers for Disease Control and Prevention, millions more who seem healthy now are future candidates for “preventative” statin drug therapy.

But long-term use of statins is associated with serious side effects. Arguably the most common of these is muscle weakness, a condition that can devastate seniors’ ability to perform day-to-day activities. At least one study shows that doctors do not take these complaints of muscle pain and weakness seriously, attributing them to old age or the patient’s misperception.

Other possible statin health problems include diabetes, autoimmune diseases, kidney failure, increased cancer risk and heart failure. A 2016 Express article quoted Dr. Harumi Okuyama of Japan’s Nagoya City University saying, “We have collected a wealth of information on cholesterol and statins from many published papers and find overwhelming evidence that these drugs accelerate hardening of the arteries and can cause, or worsen, heart failure. I cannot find any evidence to support people taking statins, and patients who are on them should stop.”

You should question whether these side effects are worth the debatable benefit of reduced cholesterol levels. As Marcia Angell, editor of the New England Journal of Medicine for 20 years, said: “It is simply no longer possible to … rely on the judgment of trusted physicians or authoritative medical guidelines.”

If you are concerned about your health, you can take a blood test. One of the more advanced blood tests is the Vertical Auto Profile. It provides many details and identifies people at risk for cardiovascular disease, with a detection rate more than twice that of routine cholesterol tests. This information can allow you to better address the underlying cause of ill health and make lifestyle modifications.

Reducing fatty, cholesterol-rich foods that are natural (like red meat or butter) is unwise. These foods have been nourishing people for thousands of years. God designed the body to work well when we eat a proper amount of saturated fats, including butter and milk (e.g. Genesis 18:8; 2 Samuel 17:29).

Remember, the diet-heart hypothesis has been tested rigorously, and the results have been found wanting. Examine the evidence thoroughly; make a decision based on facts. Rather than rushing to convict natural foods, look to acquit. Your health will be your evidence.