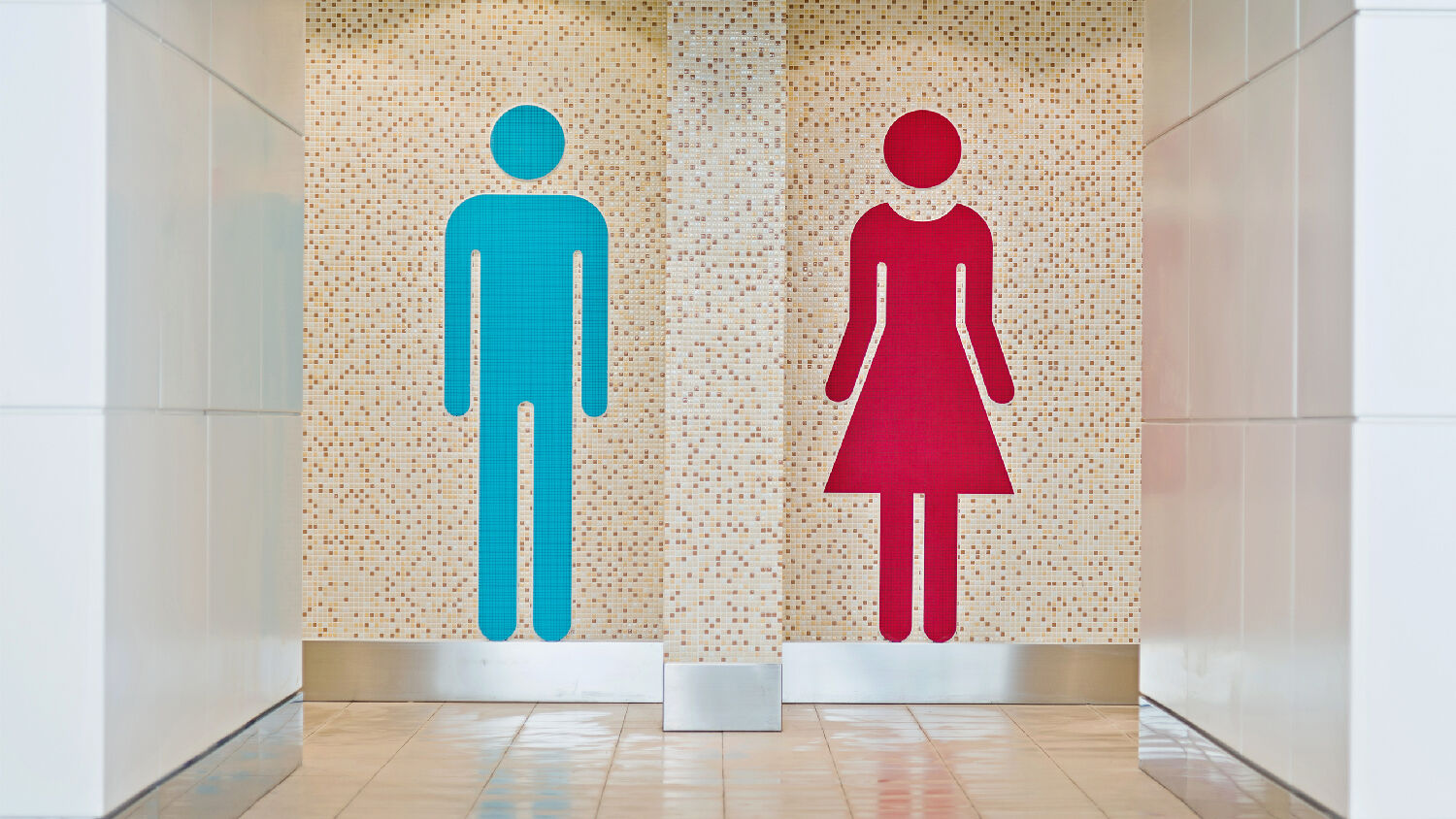 Its goal: remove gender inequality. Its effect: the destruction of society.

“The foundational bulwark of any healthy, stable and permanent society is the family unit,” wrote the late educator Herbert W. Armstrong. Yet this strong family structure, with its God-ordained roles for the genders, is again being attacked. On June 14, the United Kingdom banned the use of “harmful gender stereotypes” in its advertisements, a move that has received significant praise.

The UK’s Committee of Advertising Practice (cap) issued the ban following a 2017 review performed by the advertising watchdog Advertising Standards Authority (asa). They found evidence that suggested that stereotypes “restrict the choices, aspirations and opportunities of children, young people and adults, and these stereotypes can be reinforced by some advertising, which plays a part in unequal gender outcomes.”

The ban applies to all gender stereotyping deemed harmful in both broadcast and non-broadcast advertising, including online and social media. Complaints will be handled by asa on a case-by-case basis, by assessing content and context to determine if the ad violates the new rule.

Commercials that have been banned include portrayals of men relaxing while a woman cleans, a woman struggling to park a car, a man struggling to change a diaper, or anything that “depicts a man or woman failing to achieve a task specifically because of their gender,” writes asa.

This may even extend to stereotyping children’s ambitions or career choices—for example, boys becoming engineers or girls pursuing dance. asa goes on to say that under the ban, contrasting the differences in stereotypical personality traits between the sexes, such as adventurous boys and caring girls, needs to be “handled with care.”

Harmful stereotypes can restrict the choices, aspirations & opportunities of children, young people & adults. Our new rule does not seek to ban gender stereotypes outright, but to identify specific harms that should be prevented https://t.co/8rWvi3Q139 pic.twitter.com/VSRjbjdNlP

asa’s chief executive Guy Parker told bbc that these “can contribute to inequality in society,” and went on to say that they “can, over time, play a part in limiting people’s potential.”

The UK is not the first country to enforce a ruling like this, although this is considered to be perhaps the most comprehensive ban to date. In 2017, France ruled that all digitally altered images in advertisements must come with a warning label. Belgium, South Africa, India and Norway have made similar rulings.

“Making assumptions about how people should look and behave might negatively restrict how they see themselves and how others see them, and limit choices they make in life,” said asa’s Ella Smillie.

There are genuine problems in all of this that need to be addressed, and the intent behind this ban is not all bad. Advertisements are designed to be extremely influential. Jean Kilbourne, who has studied the results of how ads portray women said in a TED Talk that “babies at the age of six months can recognize corporate logos” and “that’s the age at which marketers are now starting to target our children.”

In the age of Photoshop and supermodels, the depiction of body image and sexualization of young girls is extremely destructive. But this new ban attacks more than that. It destroys the God-ordained roles of men and women, and destroys society.

[M]arriage and family are unique to human beings. No other creature on Earth—and the Bible says not even angels (Matthew 22:30)—can enjoy the blessings of family life. Marriage and family relationships are exclusive to us. …

Until a few generations ago, the concept of marriage and family was taken for granted …. [But the] 20th-century Western world increasingly saw every marriage-related assumption challenged: the role of husband as guide and provider; the role of wife as helpmate and homemaker ….

A strong family built on the biblical model—with a faithfully married, family-focused father and mother aiming to fulfill their respective roles—is something virtually any clear-thinking person can recognize as ideal. Such a family is a beautiful thing to behold. It is stable, active and loving. Every member has an important function. …

Here is an astounding truth: God designed human beings this way to prepare us for eternal life in His Family!

This is the astounding truth behind the roles of male and female in marriage, family and in society: preparation for the God Family! God will soon offer all mankind a place in His Family.

The force that is ultimately behind this UK ban and pushing to destroy gender roles is Satan—a created being who is unable to marry, reproduce or be born into God’s Family. Instead of fulfilling the role God created him for, he rebelled against God and is now fighting relentlessly to destroy family and to destroy man’s chance to be born into the God Family.

To understand this vicious attack and the God-ordained roles for gender, please order your free copy of Redefining Family.