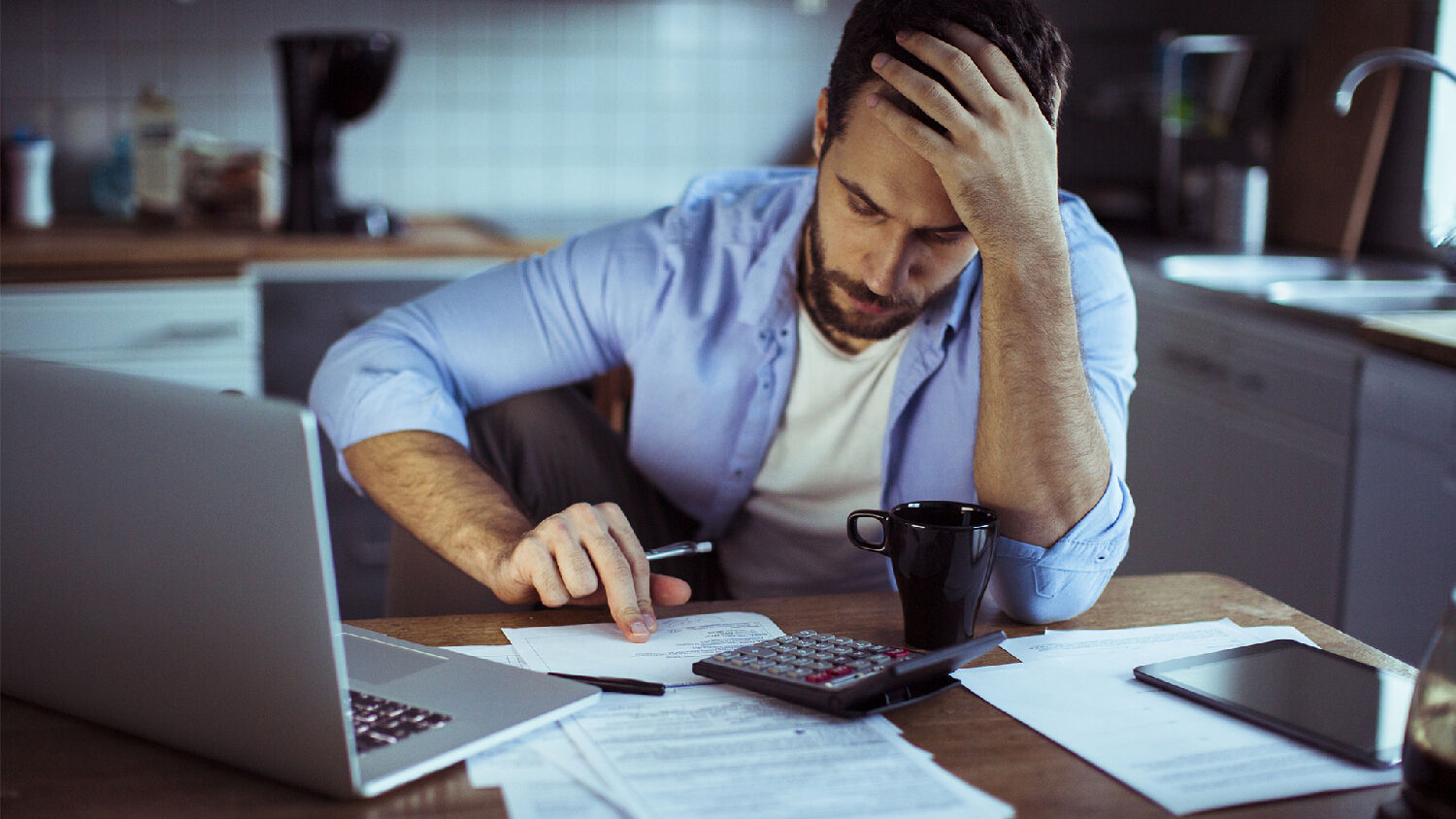 Millennials (born between 1981 and 1996) are in worse financial condition than any previous living generation, according to data published by the Wall Street Journal last month. Although highly educated, they are staying in school longer, making harmful personal financial choices, and taking longer to start families. The true cost of these decisions is starting to be recognized.

Millennials are the generation responsible for bringing America’s birth levels to a 32-year low. The birth rate is currently only 1.8 children per woman. This means more than a shrinking population. It means that more and more retirees are supported by fewer and fewer workers. It is so low that if trends continue, social security payouts will run a deficit of almost $2 trilllion over the next 75 years.

Men and women in their 30s are not only having fewer children, they are also marrying later—or not at all. Millennials are marrying less than any previous generation. Many blame their financial condition for the lack of impetus to get married.

Joseph Cochran and Tasha Brown are an example. Burdened with student loan debts, they wanted to marry but realized that combining their incomes will make paying off their income-based loans even more expensive. So they chose an unconventional approach: Although they are not legally married, they both wear wedding rings, and Ms. Brown legally changed her surname to Cochran. “If we had zero student loans, we’d be married,” she told the Wall Street Journal.

Only one third of millennials owned a home in 2016, compared to half of Generation X in 2001 and just under half of baby boomers in 1989. The St. Louis Federal Reserve stated that the median wealth of those born in the 1980s was a third below the level of what they expected when making predictions based on earlier generations.

Spending more time in school and delaying marriage and other major life events may explain why millennials have a lower net worth than Gen X at the same age https://t.co/wPQOQlsQjP pic.twitter.com/lGuHqqtnpn

House prices have risen dramatically compared to previous generations. This makes it much harder for millennials to own their own property and begin to accumulate wealth.

In terms of their credentials, millennials are the most highly educated generation ever. Nearly 40 percent of people between the ages of 25 and 37 hold a bachelor’s degree, compared with 25 percent of baby boomers and 30 percent of those in Generation X.

However, this has burdened millennials with crushing levels of debt. The average student loan owed by millennials in 2017 was $10,600. This is more than double the average Generation X owed in 2004, according to Federal Reserve economist Christopher Kurz.

Joy Brown, 32, is a millennial who owes $102,000 in student debt. She earns $75,000 a year, but she told the Wall Street Journal, “If I can’t afford a home, I definitely can’t afford kids.” This mentality is increasingly common. Millennials are putting off major life milestones in order to pay off student debt or save up for a home. “Myself and a lot of my peers still feel like we’re playing catch-up in the game of life,” said Brown.

Making it even more difficult for millennials to pay off these debts is their average wage levels. Adjusted for inflation, baby boomers earned 27 percent more than millennials and Generation X earned 18 percent more.

What causes these mounting levels of student debt and delayed home purchases and marriages? According to Kurz, when it comes to millennials, “their economic fundamentals are fundamentally different.” Millennials are focusing more on getting degrees and pursuing better careers than they are on joining the labor force and starting a family.

The intense pressure to be college-educated comes with a heavy price. Education was once a means to an end of starting a family. Now it is an end in itself.

How to Escape Debt

Editor in chief Gerald Flurry wrote in the April 2018 Trumpet issue, “Deficit spending is not limited to America’s government. The average American citizen loves to accumulate debt just as much as his government does! We are addicted to it at every level of society.”

Debt is indeed “a moral issue.” The Bible discourages debt and outlaws coveting and related sins. Addiction to living beyond one’s means is selfishness. Psalm 37:21 says, “The wicked borrows, and cannot pay back, but the righteous is generous and gives” (Revised Standard Version).

Today, it is common for people to live beyond their means and needlessly go into dangerous levels of student debt, credit card debt and other debt. But you need not live this way. There are solutions for escaping debt.

You can take action in your life to combat debt addiction and escape the stress and anxiety it brings. To learn more about getting out of debt and managing money God’s way, request a free copy of Solve Your Money Troubles!