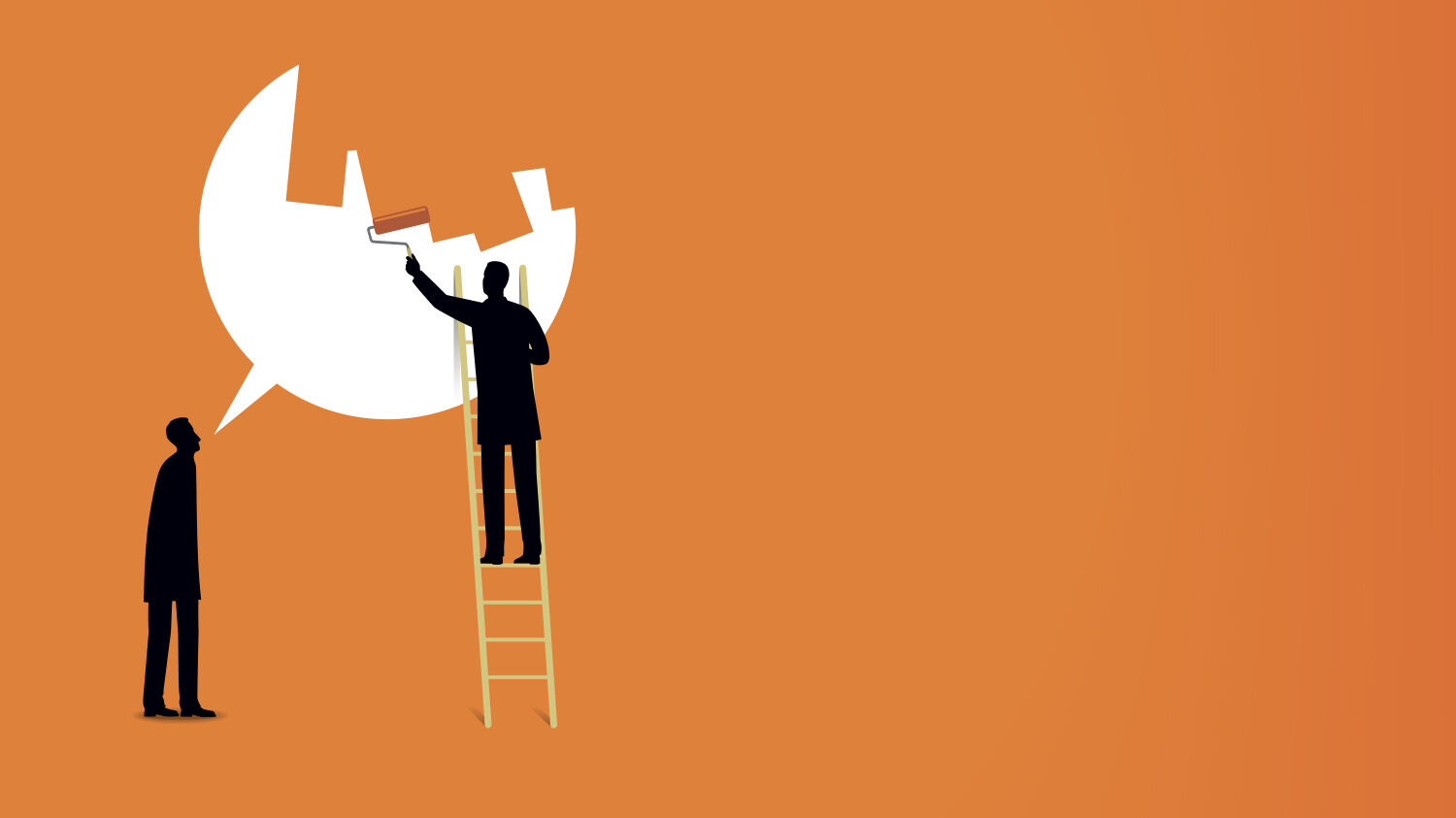 Prior to the European Parliament elections, popular YouTube users in Germany appealed to their followers to influence the election. Their appeal was directed against the Christian Democratic Union (cdu), the Social Democrats (spd) and the Alternative für Deutschland (AfD). Following a miserable election result, cdu chief Annegret Kramp-Karrenbauer made statements suggesting that in the future, such opinions may be censored. This careless public statement further exposes Germany’s desire to control the Internet.

In the European Parliament elections, Germany’s center-right parties dropped 7 percentage points to 28 percent. Part of the reason their campaign strategy failed miserably was the party’s failure to adapt to today’s digital challenges.

Popular German YouTube star Rezo urged voters to punish the cdu and its coalition partner by not voting for them. Rezo claimed that the government’s inactions on critical issues such as climate change, security and intellectual property rights are “destroying our lives and our future.”

Rezo quickly found the support of 70 other influential YouTube presenters. But politicians accused him of misrepresenting information and lacking credibility in an effort to discredit him. Nonetheless, his video had nearly 4 million views by Sunday, the day of the election.

Experts like Prof. Jürgen Falter of the University of Mainz believe that Rezo’s video swayed the opinions of many undecided voters, especially those under age 30. This was certainly not the main reason for the cdu’s historic loss of votes, but Kramp-Karrenbauer commented on it during a press conference. “[W]hat would have happened in this country,” she asked, if “70 newspapers decided just two days before the election to make the joint appeal: ‘Please don’t vote for the cdu and spd’? That would have been a clear case of political bias before the election.”

“What are the rules that apply to opinions in the analog sphere?” she asked. “And which rules should apply in the digital sphere?” She concluded that these topics will be discussed by the cdu, saying, “I’m certain, they’ll play a role in discussions surrounding media policy and democracy in the future.”

Many interpreted her statements as an attack on freedom of speech and a call to censor people’s opinions online. “The cdu’s understanding of democracy—If you are against me, I censor you—is incomprehensible!” Ria Schröder, head of the Young Liberals, wrote on Twitter (Trumpet translation throughout).

The right of a user on YouTube or other social media to discuss his or her political view is covered by Germany’s Basic Law, which guarantees freedom of speech. Newspaper editors in Germany have the same right, but they typically do not endorse political parties.

Kramp-Karrenbauer’s statements may threaten her chance for the chancellorship. More importantly, they expose the mindset of Germany’s political leadership.

Kramp-Karrenbauer later defended herself, saying she has been misunderstood. But the German parliament passed a law in 2017 that could make what she was talking about a reality. Since the beginning of 2018, Germany has forced media companies to regulate their posts and delete “fake news” and “hate speech.”

Germany’s government assessed that Facebook, Google and other Internet companies are incapable of banning what the government defines as hate speech and fake news. The German parliament thus approved the Network Enforcement Law (Netzwerkdurchsetzungsgesetz, or NetzDG), which forces these companies to comply with German regulations.

Germany demands that social networks with more than 2 million users use a system that allows users to report potentially illegal content including racist or slanderous comments and posts.

But if the law was intended to bring justice to the online community, it is an absolute failure. German web expert Sascha Lobo wrote for Spiegel Online, “Rarely has a more idiotic law come into force in Germany than the NetzDG: Legally it is sloppy, technically uninformed, and it was hastily made for campaign purposes. It also does not help prevent hate on the Net—quite the contrary.”

In a case study, the Washington Post also noted that instead of hate speech “legitimate expressions of opinion are being deleted. The law is achieving the opposite of what it intended: It is actually hampering the fight against crime.”

The reason for this is that rather than judges, employees of social networks are deciding which posts comply with the law and which don’t. The law states that if the content is “obviously illegal,” it must be deleted within 24 hours after being reported. In other cases the social networks have seven days to make a decision and to delete the comment if necessary. “This puts companies under tremendous time pressure to check reported content,” the Washington Post wrote. If they don’t act within that timeframe, Germany may impose fines of up to $57 million against the company.

Lobo explained that the pressure on the agents forces them into a strategy of “overblocking” in order to escape the fine.

But while the law doesn’t deliver what it promises, it is everything but a “sloppy” law. The law was well calculated. And while it notionally regulates hate speech today, in the future, it could ban any other speech that does not comply with German law.

Maybe Kramp-Karrenbauer was thinking about expanding this law to censor “political bias before the election.” Whatever the case may be, Germany has shown an increasing desire to regulate the Internet. What’s more, it is pushing the European Union to do the same. Germany is not only seeking “to curb America’s big technology companies, but to take over the World Wide Web,” as Trumpet editor in chief Gerald Flurry explained in “Germany Is Taking Control of the Internet.” He wrote:

France-based Reporters Without Borders nongovernmental organization warned that Germany’s Network Enforcement Law provides an ideal opportunity for a dictator. The same can be said for almost any law that seeks to regulate the Internet. Once a head of state is given such power, he can use such dictatorial power to censor opposing opinions.

The Bible reveals that a dictator will rise in Germany (Daniel 11:21). The laws that are currently in force in Germany and the EU, or suggested by Kramp-Karrenbauer, may seem mild compared to the control this man will soon wield. Nonetheless, Germany’s and Europe’s politicians today are preparing the way for his power grab. Controlling the Internet means controlling the major tool that shapes the opinions of millions of people, especially those of the youth.

The Internet is a powerful tool. Uncontrolled, it has caused much harm to individuals; but controlled by a single individual, it has the darkest of implications for mankind. The Bible prophesies that an evil leader will get control of Europe’s governments (Revelation 17) and enforce his will on the people (Revelation 13). Controlling the Internet will play a major part in the fulfillment of this prophecy.

His dictatorial rule will get so bad that Jesus Christ Himself will have to return to Earth to put an end to his rule (Daniel 2:44; Revelation 17:14). Read “Germany Is Taking Control of the Internet” to learn why Germany wants this control. This article puts today’s news in the prophetic context that we must understand to escape the coming suffering.