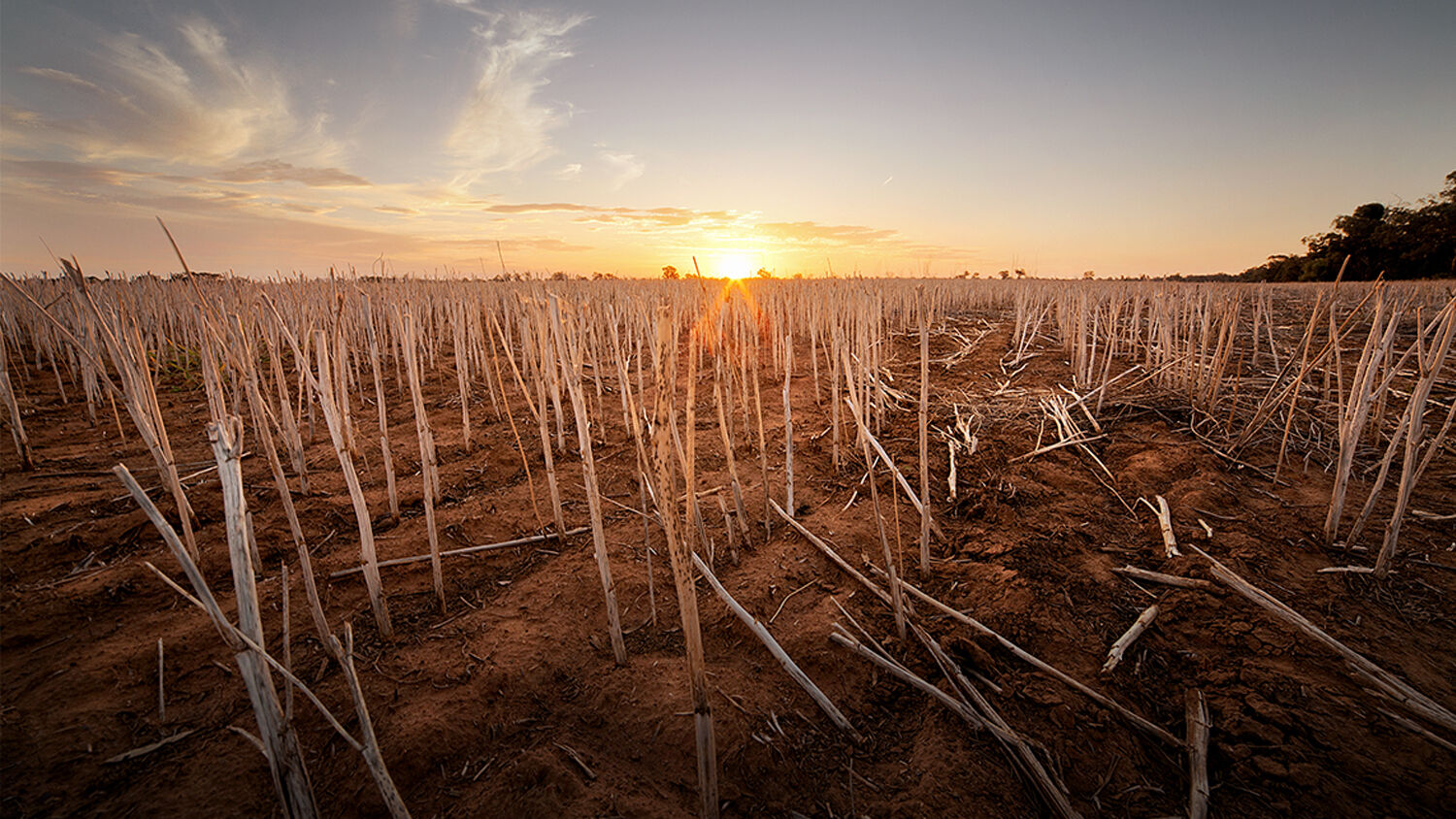 As farms struggle and food prices rise, where can Australians find solutions?

Australia announced on May 14 that it will import wheat for the first time since 2007, a decision spurred by record lows in rainfall across the nation, poor yields and food prices that are beginning to rise.

Although the dry weather primarily affects wheat crops on the east coast, it is also damaging crops and depleting water reserves in Western and Southern Australia. Forecasts remain bleak, and the current heat wave is setting records. January and March 2019 were the hottest ever recorded, with February ranking in the top five hottest. Temperatures have been above average by 2 to 8 degrees.

Wheat production for the 2018-19 season decreased globally. That’s troubling news for countries like #Australia, normally a net exporter of wheat, which had to import it for the first time since 2007. This week’s graphic breaks down the impact: https://t.co/4CS9yVAnXt pic.twitter.com/10wwOYJgUt

After seven years of worsening drought, Australian farmers desperately need a good growing season, Fiona Simson, president of the National Farmers Federation, told the Australian. Australia’s wheat production has dropped to its lowest point in a decade, with the 2018–2019 harvest dropping by 19 percent.

“It’s a pretty tense and tough time at the moment,” Simson said, “because, particularly for solely grain-growing farmers, this is their only chance to be set up for the coming year, and many farmers are feeling they’re on knife’s edge following several disastrous seasons.”

South Australia, New South Wales and the Northern Territory received zero to five millimeters of rain between April 1 and 28, far below average. The Bureau of Meteorology found that soil moisture at root depth is also dangerously low in large swathes of the country. It labeled January to April of this year as “particularly dry” in all corners of the country. The average moisture has decreased notably in every state, with large areas on the east and west coasts reaching severe deficiency.

The Murray-Darling Basin, the location of most of Australia’s wheat production, currently has only 33 percent of its total water capacity, down from 69 percent last year. “The Murray-Darling Basin has been in drought for some time,” the basin’s website stated. “Drought is a significant issue for the basin and continues to impact on its environment, industries and communities.” The site warned that water storage levels were at less than half capacity throughout the first quarter of 2019, and they continue to decrease.

Another result of the drought is that the total area of wheat-producing land has shrunk. As less water becomes available, the fertile region decreases in size. In the 2016–2017 harvest, the area was just above 12 million hectares; it is now around 10 million.

Wheat is Australia’s largest food export. It’s vital to international markets, because the country is one of only a few major growers around the world. In 2016 to 2017, production of grains, oilseeds and pulse crops accounted for around 27 percent of the total value of Australia’s farm export income.

What is happening with Australia’s weather? This problem stems from a source ignored by the media and most people. It is not climate change. It is disobedience to God’s law.

God promised in the Bible blessings for obedience to His law and curses for disobedience. There are definite causes outlined in Scripture that lead to definite results. The Bible has a lot to say about how law-keeping relates to a nation’s agricultural success. Because it is such a vital component of any functional nation, agriculture can be either a great blessing or a gigantic curse. Right now, Australia’s people are facing curses.

God promised that disobedience would mean “… your land shall not yield her increase, neither shall the trees of the land yield their fruits” (Leviticus 26:20). He specifically describes drought as a punishment: “And thy heaven that is over thy head shall be brass, and the earth that is under thee shall be iron. The Lord shall make the rain of thy land powder and dust …” (Deuteronomy 28:23-24).

Leviticus 26 and Deuteronomy 28 also describe blessings for those willing to change and obey God’s law. You too can bring blessings into your life, even amidst the suffering affecting so many. It starts with repentance and obedience to God’s law.

Our booklet Why ‘Natural’ Disasters? addresses how people respond under weather crises such as droughts. Many blame climate change or dismiss the curses as bad luck. But circumstances like what we see in Australia should make people stop and ask an important question: What is God telling us?

Could it be that God is indeed employing nature as His “unlimited broadcasting station”? That He is cursing our weather patterns and increasing the destructiveness of natural events in an attempt to communicate with us? The Bible shows that this is exactly what He is doing. It shows that He is currently delivering a message via nature that we all desperately need to hear and respond to!

The disasters we see increasing are in fact a tool that the Creator of the natural world has reserved for Himself, to use for His purpose and at His pleasure—in order to speak with us! After all, we don’t tend to listen very well. But severe natural phenomena are impossible to ignore.

Yet for most people, even as our planet is coming apart, the message is still not resonating.

The question is, are you prepared to listen?

Request your free copy of Why ‘Natural’ Disasters? to learn more about the real causes for Australia’s falling wheat production and the solutions you can act on today.