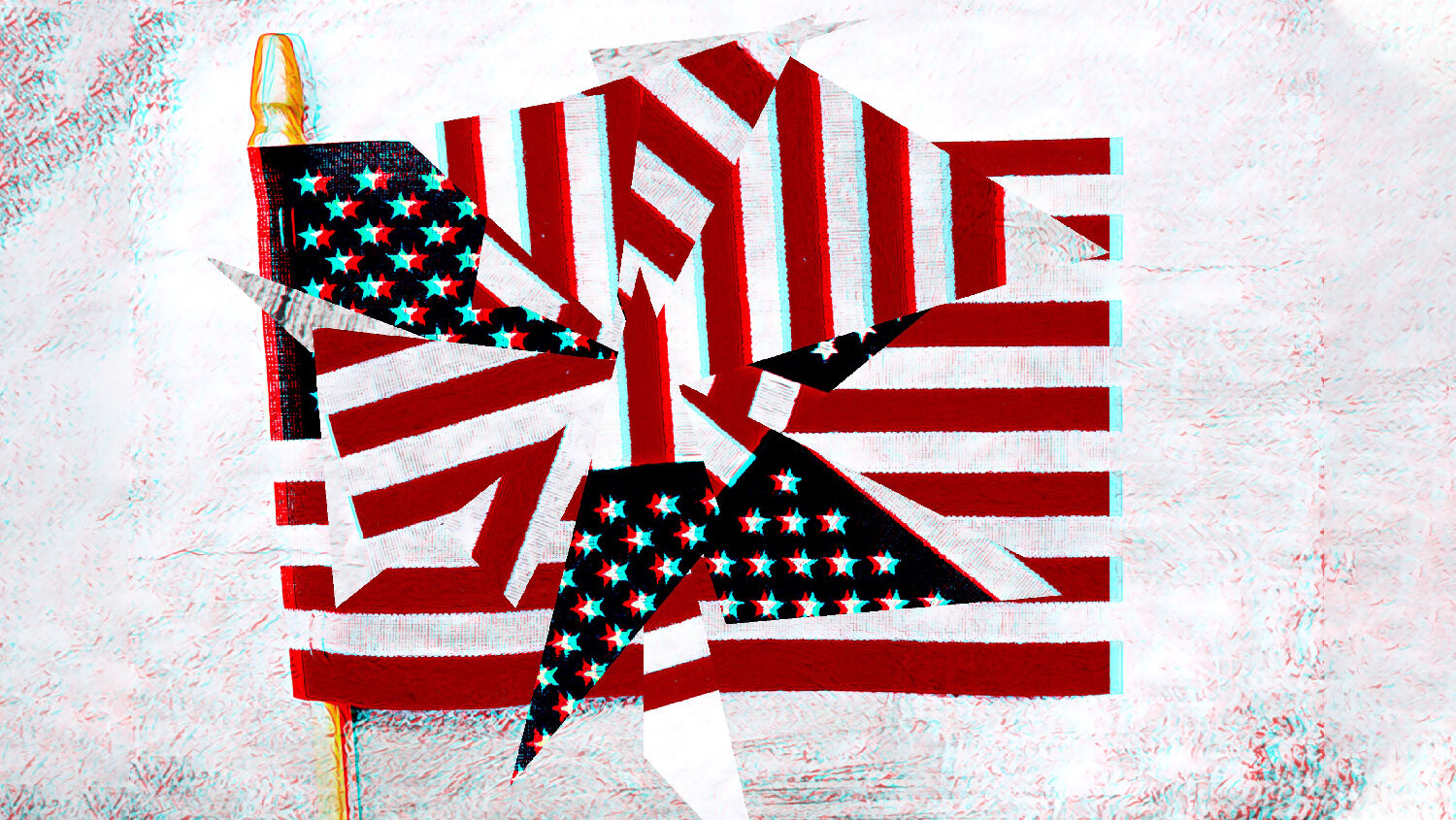 Right now, China appears to be losing its trade war with America. Beijing really doesn’t have many options to retaliate against the United States. But Bible prophecy forecasts that America will soon be frozen out of world trade!

America is more divided that ever. Forty-three percent of Americans are in favor of embracing socialism—51 percent against. Some states are passing laws allowing late-term abortions, while others are passing more restrictive abortion legislation. Where is this division leading?

Numerous studies show the value of walking to our overall health and well-being. Walking outside is even better! In this segment, I encourage you to make time for moderate exercise.