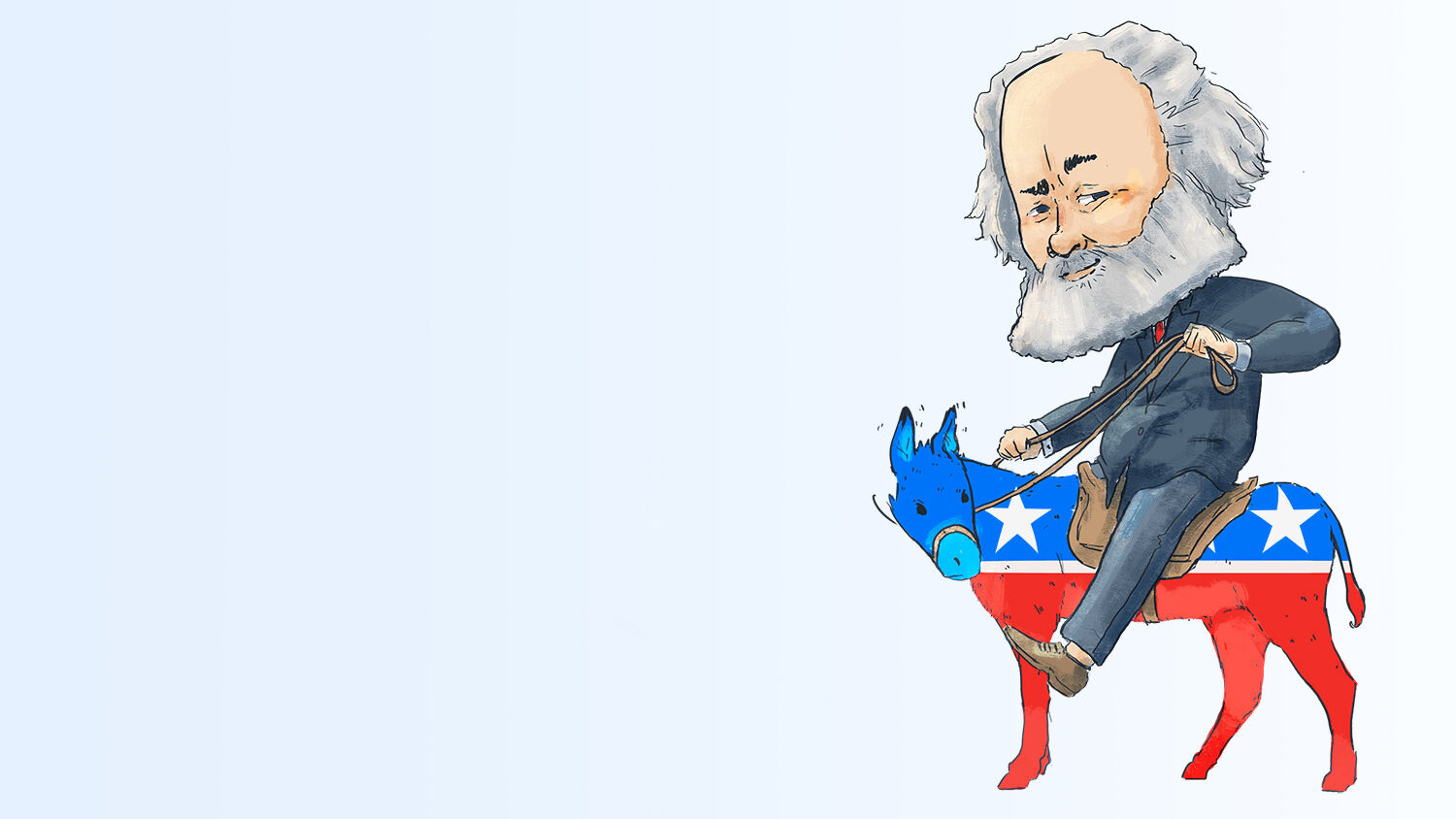 Alexandria Ocasio-Cortez might be the most famous person in Congress. In a March 15 Gallup Poll, 7 in 10 people had heard of the 29-year-old, Congress’s youngest member in history. That is remarkable recognition for a freshman representative from a small district who was waiting tables barely a year ago. Despite her political inexperience, Ocasio-Cortez repeatedly makes headlines as she calls for open borders, free health care, free college, a federal jobs guarantee, a 70 percent tax rate for incomes above $10 million, and a “Green New Deal” that eliminates fossil fuel-powered electricity and requires retrofitting “all existing U.S. buildings.”

Such radical proposals by a self-proclaimed socialist would have rendered a candidate unelectable a few years ago. But Ocasio-Cortez rose to prominence supported by an organization working to hijack the Democratic Party.

In 2016, a political action committee called the Justice Democrats held auditions for candidates willing to endorse their far-left platform. It received over 10,000 nominations. Ocasio-Cortez’s brother submitted her name for the position while she was working at Flats Fix, a Manhattan taco restaurant. The Justice Democrats selected Ocasio-Cortez and 78 other candidates to run against moderate Democratic incumbents.

It is not unusual for political action committees to audition candidates. What makes the Justice Democrats unusual is that it has partnered with Our Revolution, the largest Marxist front group in America. Claiming more than 100,000 members, Our Revolution acts as a front for the three most influential Marxist organizations in America: the Democratic Socialists of America, the Communist Party usa, and the Freedom Road Socialist Organization.

Combined, these three Marxist groups have only about 67,000 members. Most of them are not the type of people who could be elected. But by using groups like the Justice Democrats and Our Revolution, these 67,000 socialists can recruit more charismatic, electable personalities like Ocasio-Cortez to espouse their ideals. Largely as a result of the work done by the Justice Democrats and Our Revolution, the Congressional Progressive Caucus grew from 78 to 96 members. That means the radical left controls 22 percent of the House of Representatives and 41 percent of the entire Democratic Caucus.

This political transformation did not happen overnight. Decades ago, Plain Truth editor in chief Herbert W. Armstrong warned that communism would strip America of its blessings—the greatest blessings ever conferred on any people—not because socialists outmaneuvered conservatives, but because the American people as a whole have turned away from God’s law. He warned that communism would pervert America’s morals, sabotage its educational system, wreck its social structure, destroy its spiritual life, and weaken its economic power.

In particular, Mr. Armstrong pointed to the New Left movement that swept through U.S. college campuses in the 1960s. This Communist movement sought to change the cultural superstructure of modern society by implementing a broad range of reforms on issues such as abortion rights, homosexual rights, gender roles and drug legalization. “The guiding hand in student revolt is the Communist Party,” Mr. Armstrong wrote in his March 1969 Plain Truth Personal. “Many students, their emotions stirred and enraged to violence, do not themselves realize this. Yet actually, these young leaders of the ‘New Left’ movement are going beyond the Communist Party. Their plan is to stir up college-age students to revolt first, and the teenage high school adolescents. If they can corrupt and/or win over tomorrow’s students, they will gain control.”

The rise of the radical left is a direct result of America’s multidecade tolerance of communism. More specifically, it is a result of America’s drift into lawlessness and secularism. As people reject God and the Bible, they have devised their own man-made solutions to problems like racism, poverty, illiteracy, sickness and pollution—“solutions” that contradict the Bible and defy its Author. Instead of individually repenting of the sins that cause such societal problems, people have turned to the U.S. government to treat the effect. But both history and Bible prophecy reveal that rejecting God and embracing lawlessness will lead America down a path toward bankruptcy, strife and anarchy. 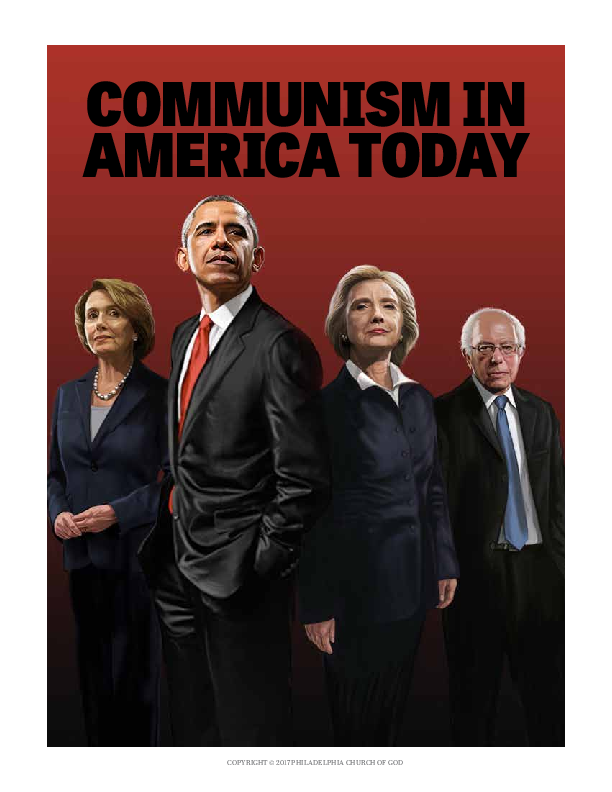