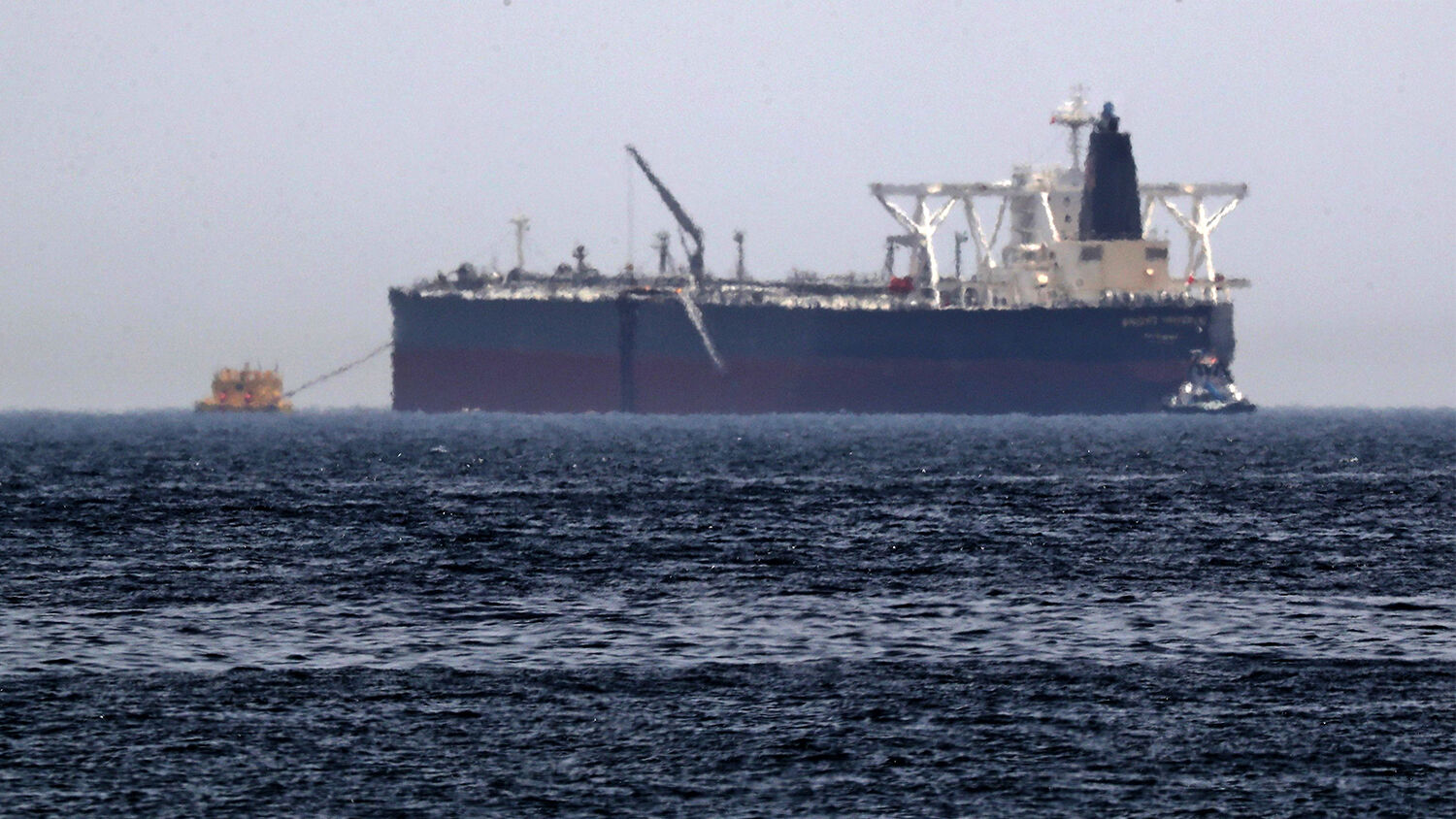 A picture taken on May 13, 2019, shows the crude oil tanker, Amjad, which was one of two Saudi reported tankers that were damaged in mysterious “sabotage attacks”, off the coast of the Gulf emirate of Fujairah.
KARIM SAHIB/AFP/Getty Images

Iran seems to be demonstrating to the world that it can threaten global oil supplies. The U.S. has accused Iranian-backed forces of attacking oil tankers near the Strait of Hormuz. Meanwhile, the Houthis, a rebel group backed by Iran, have attacked a Saudi Arabian oil pipeline leading to the Red Sea. Trumpet contributing editor Richard Palmer examines the consequences of an Iranian attack on the world’s oil supplies. Also on today’s show: Why are central banks buying gold in record amounts?