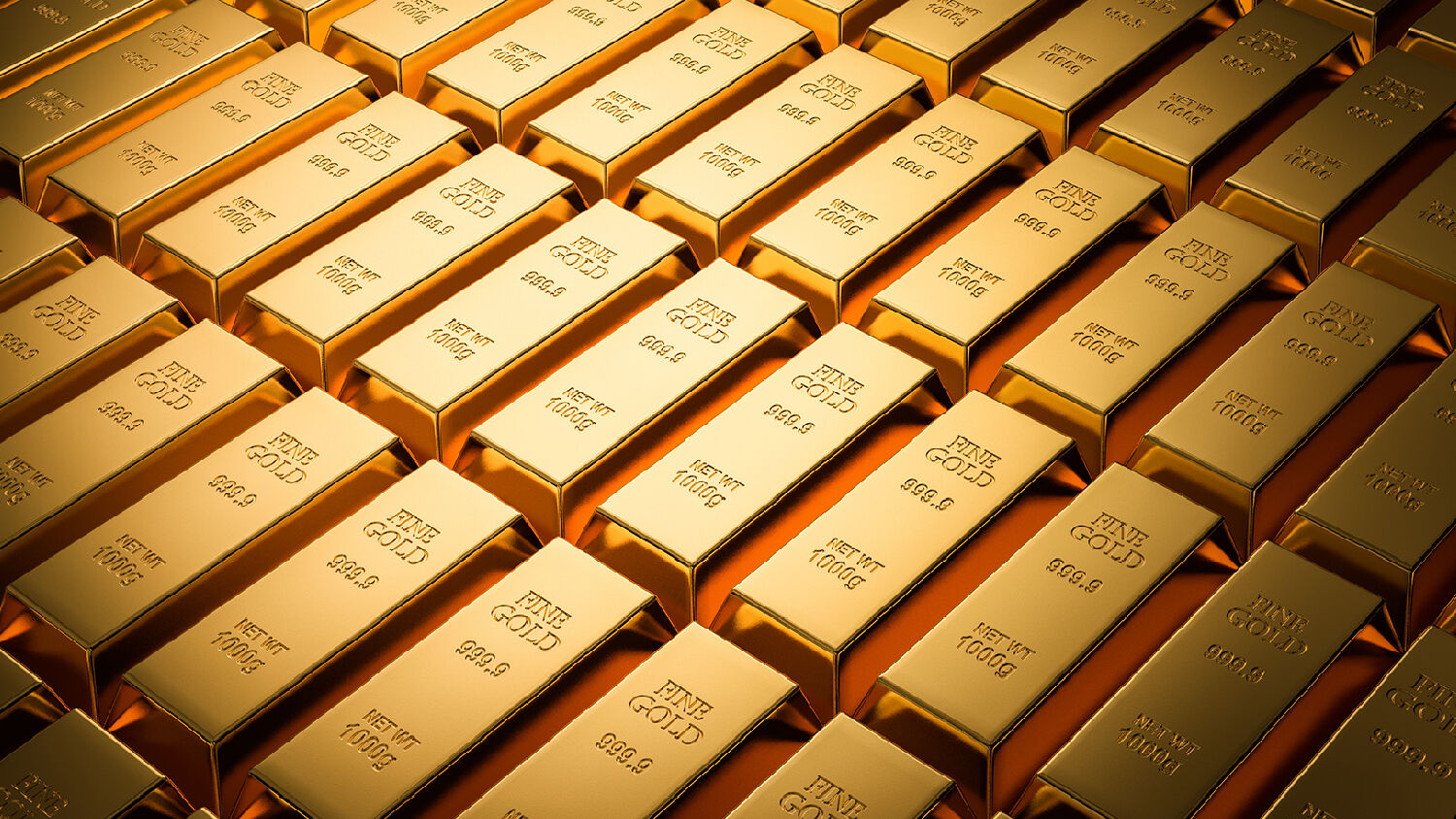 A new gold rush is on. This time, though, it’s not prospectors panning for grains in the stream. It’s central banks buying per ton.

Governments are buying gold. Those whose gold holdings are overseas are nervously trying to bring them back. Why are nations craving this precious metal?

Last year, central banks bought 74 percent more gold than they did the year before. It was the second-biggest year for gold purchases on record, bigger than any since the United States left the gold standard in 1971. They purchased over 700 tons of the precious metal—more than the weight of two jumbo jets—and, at current prices, valued around $27 billion.

Russia led the way, boosting its holdings by about 15 percent—after several years of increases. In December, China bought gold for the first time in two years. Since then, it has bought more every month.

In 2017, Turkey started buying gold for the first time in 25 years, and it continued purchasing gold in 2018. Hungary, which once owned little gold, increased its gold reserves 10-fold. Poland boosted its holdings by 25 percent. Countries as diverse as India, Kazakhstan, Iraq, Mongolia and Azerbaijan all bought gold. No central banks sold any significant amounts.

They are the latest in a long list of countries. Germany brought home its large gold reserves from the U.S., the United Kingdom and France. Then the Dutch, Austrians and possibly the Turks brought their gold back. Now Hungary has brought its minor gold reserves back from the UK, and Romania is working on repatriating from the UK its 100-plus tons of gold.

It’s not just central banks that are concerned about gold. A study published by the Steinbeis Research Centre for Financial Services last month found that private German citizens hold a record amount of gold—nearly 9,000 tons of it. The figure had risen by 246 tons since 2016, and by 1,360 tons since 2010. At today’s prices, that’s worth just under $340 billion. The survey concluded that 38 percent of the German population owns gold bars or gold coins. When private and government holdings of gold are combined, Germans hold approximately 6.5 percent of global gold reserves.

But why all this fuss over gold? Partly it is distrust of America and the dollar. Countries want to dump the dollar, but there aren’t any good alternatives right now. The euro is still a shaky currency, and China is known for cheating on its valuation of the yuan, so gold is one of the only safe options.

Another reason is uncertainty. Buying and storing gold is a security risk, and it’s often not as profitable as holding other assets, like currencies and complex financial instruments. But if major currencies finally succumb to the mounting pressures against them, gold is still worth something. More and more are deciding gold is worth it. “The move by global central banks to repatriate their gold may be a sign that an economic crisis could be looming in the near future,” noted Gold Telegraph. Countries, central banks and everyday Germans fear that it could all come crashing down.

They want not only to own gold, but to physically secure it. These countries apparently believe the risk of a crisis is so high that they cannot trust the Bank of England or the U.S. Federal Reserve to continue holding gold, even though repatriating their reserves is complex, risky and expensive. Generally, countries have been happy to store their gold in major trading hubs, like New York or London, so that it could easily be bought or sold, as needed.

The Trumpet warns that the world is entering major economic, political and even military turmoil. The gold-buying trend is hard evidence that governments and individuals around the world recognize the threat. They are taking real, practical steps to prepare for this kind of emergency.

So what can you do to prepare? Buy gold?

Spending your cash on such things is not the solution.

With so much at stake based on what happens in the future, central banks make their forecasts based on huge amounts of financial and economic data, complex algorithms, intelligence on societal stability, inside political knowledge, and vast amounts of other information. The Trumpet forecasts the future based on a source that is much more comprehensive and much more accurate: the prophecies of mankind’s Creator. These prophecies, recorded in the Bible, specify that world events will become so bad that people will discard their gold on the streets (Ezekiel 7:19). Food will become so scarce that people won’t trade it for any amount of currency or gold.

So what should you do? When gold prices soared in 2013, here is how the Trumpet answered that question:

Invest in God. Invest in your relationship with Him. Store up treasures in heaven, where moths and rust—and quantitative easing—can’t destroy them (Matthew 6:19-21). Put your heart in God’s work today. This is the only sure investment you can make. God doesn’t need your money; He can support His work in all kinds of ways. But God is concerned about your priorities—where you are spending your time and energy. God wants to know what is important to you. What do you put first in your life? What do you spend your money on? What do you sacrifice for?

If you’re relatively new to our website, here’s one suggestion on how to do that. To invest in your relationship with your Creator, read our free book The United States and Britain in Prophecy. Don’t just skim it online—get your own free print copy. This will give you an outline of God’s plan. It will show you that God is active in the history and in the current and future events affecting real-life, real-time nations. It will explain why a loving God will allow suffering to become so bad that no amount of gold can buy a morsel of bread. It will explain God’s plan in world events—and what you can do about it.