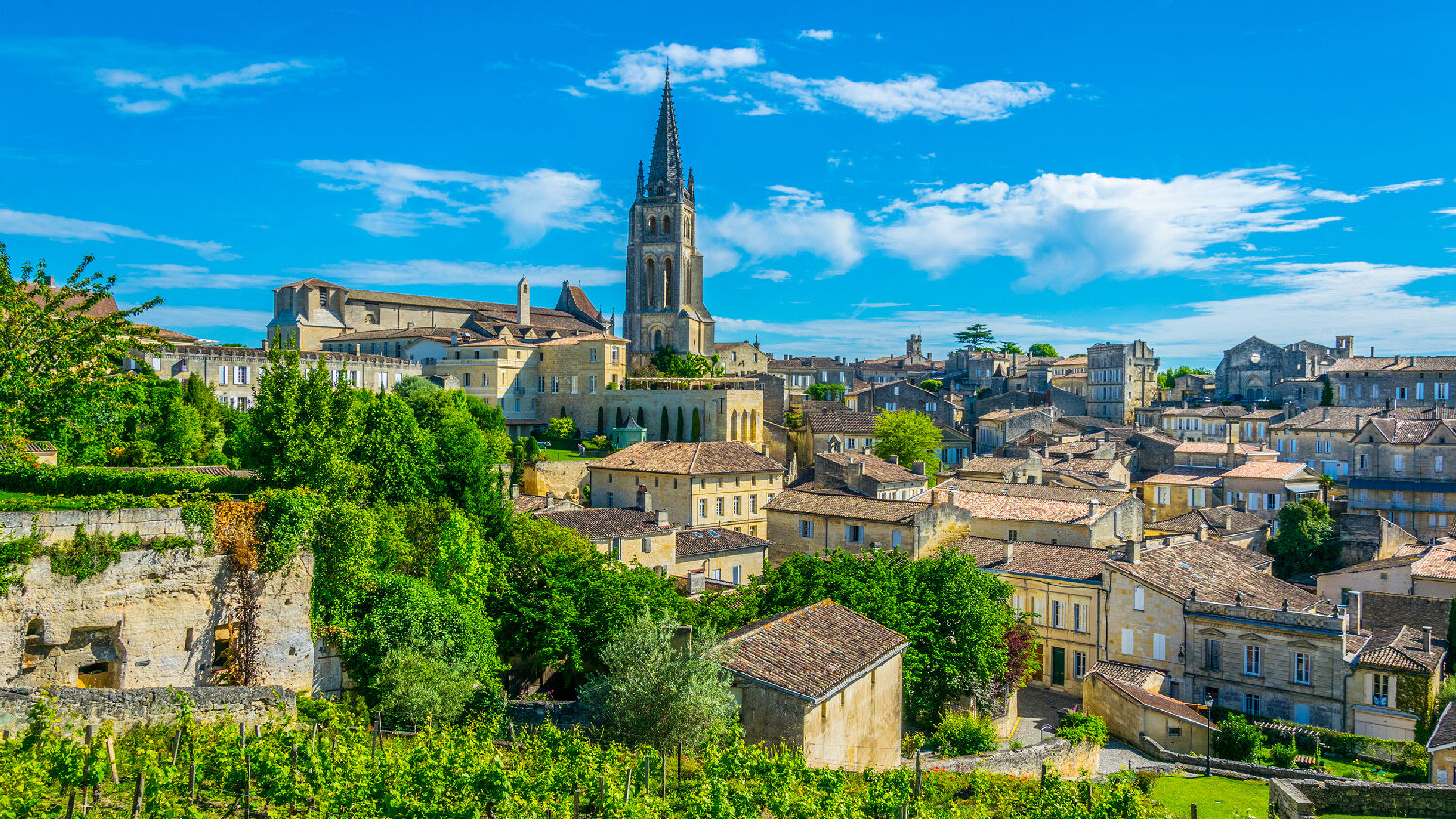 Why you should keep track of Catholic European politicians

Austrian Chancellor Sebastian Kurz and Member of European Parliament Manfred Weber, who is running for president of the European Union Commission, attended a Christian-themed camp in Germany on May 4. The event was hosted by the junior staff of the Christian Democratic Union in Germany.

The Young Union represents the next political generation of the Christian Democrats. With their membership averaging around 30 years old, Weber (46) stands out as an older politician. Kurz, only 32, fits right into the group and has thus received the nickname “Chancellor of Our Generation.”

Weber described the bird’s-eye view of Europe to the Young Union. He described the diversity in cultures, languages, foods and historical backgrounds. But his audience really celebrated “what he identified as a unifying commonality: the fact that in almost every village, in every city, is a Christian church at the center,” faz.net noted. “The rest of his sentence drowned in the cheers of the young Christian Democrats. He only got more applause with his announcement that he would end the accession negotiations with Turkey ….” (Trumpet translation throughout).

Weber’s appeal to religion has previously received particular attention. His campaign video shows him taking the holy water in a Catholic church. “No segment like the one with the holy water has caused so many responses, even in Cyprus and France,” he said in an interview with Germany’s Tagespost. “It wasn’t meant to be missionary, but a commitment to one’s own identity.”

His religious identity shapes his political thinking. His belief that religion is what unifies Europe automatically excludes some countries, such as Turkey, which is Muslim. Faz.net paraphrased Weber as saying that “you have to be honest about what the European neighborhood is about. There is a sense of belonging on this Continent. And a state that reaches to the Iraqi border just doesn’t belong to it.”

“This Continent is deeply influenced by Christianity,” Weber told Tagespost. “That is a fact that can, of course, not be brushed aside. But the question is, what does that mean for us today? This is not for the museum, but it is rather a leitmotif that provides orientation for the future.”

The Rise of Catholic Leaders

Like Weber, Kurz is also a devout Catholic. After his election in 2017, the British Catholic Herald called him “Europe’s Christian Chancellor.” Kurz surrounds himself with a team of practicing Christians, he sought the counsel of a priest during the refugee crisis, and is, to this day, in close contact with Vienna Cardinal Christoph Schönborn. With this in mind, it is no wonder that the topic of Christianity played an important role as Weber and Kurz appeared together. Faz.net recounted:

One participant brought the subject back again to Weber and Kurz. He thinks it’s very good that there was a lot of talk about Christian values that evening; but he wondered how the identity evoked by Weber could be preserved. It’s enough to look into certain quarters of major German cities to see that it is not unchallenged. Kurz, who rules Austria with the right-wing populist fpö party, responded with a number: In Vienna, every second practicing Christian immigrated, he said. Resistance to Christian life does not come from immigrants or Muslims, but from the left, according to the chancellor.

Kurz was Austria’s foreign minister during the refugee crisis, and he was primarily responsible for stopping the flow of refugees through the Balkans. This direct opposition to German Chancellor Angela Merkel gained him popularity in Austria. Today, Kurz’s party governs with an anti-immigration party. Despite this, he believes that a greater threat to Europe’s Christian roots comes from left-wing Austrians themselves.

A former prominent German politician, Karl-Theodor zu Guttenberg, has voiced similar fears. In a party campaign speech for the Christian Social Union, he told Bavarians to remember their history “with its dark and bright sides” and to take a “non-apologetic stand for our culture.” He warned them that if they don’t, other cultures and religions will come and define the Continent.

Evidently Weber, Kurz and Guttenberg all believe that Christianity is still important for Europe today. Weber sees it as Europe’s unifying factor, Kurz as a directive for his politics, and Guttenberg as a way of life that needs to be embraced.

These men, along with several other religious politicians, are bringing the “Christian church” back to the center of European politics. Their speeches, campaigns and politics are already laying the foundation for the fulfillment of a major Bible prophecy: the final resurrection of the Holy Roman Empire.

The Holy Roman Empire has ruled Europe over a period of 1,500 years. Its rule is marked by ups and downs—mountains and valleys—as governments rose and fell. The Bible reveals that the Roman Empire would be resurrected 10 times (Daniel 7; Revelation 17). The last seven would be ruled by church and state and thus called the Holy Roman Empire (though nothing is holy about this empire). Bible prophecy along with secular history clearly show that six of these final resurrections have already occurred. But the seventh has not yet come. For a detailed historical account of the history and prophecy of this empire, request a free copy of our book The Holy Roman Empire in Prophecy.

The Bible also gives another indication that this empire will be resurrected again. A prophecy in Revelation 17 reads: “And there are seven kings: five are fallen, and one is, and the other is not yet come; and when he cometh, he must continue a short space” (verse 10). Trumpet editor in chief Gerald Flurry explained in “The Holy Roman Empire Goes Public—Big Time!” why God inspired this peculiar wording:

In 1933, Herbert W. Armstrong started warning about the rise of the Holy Roman Empire in his magazine the Plain Truth.

But before all this will happen, Europe will return to its Christian roots. That’s why we watch men like Weber, Kurz, Guttenberg and other “Christian” leaders very closely. You can learn more about this final resurrection of this evil empire, how it comes about and how it will end, by reading “The Holy Roman Empire Goes Public—Big Time!” by Gerald Flurry.