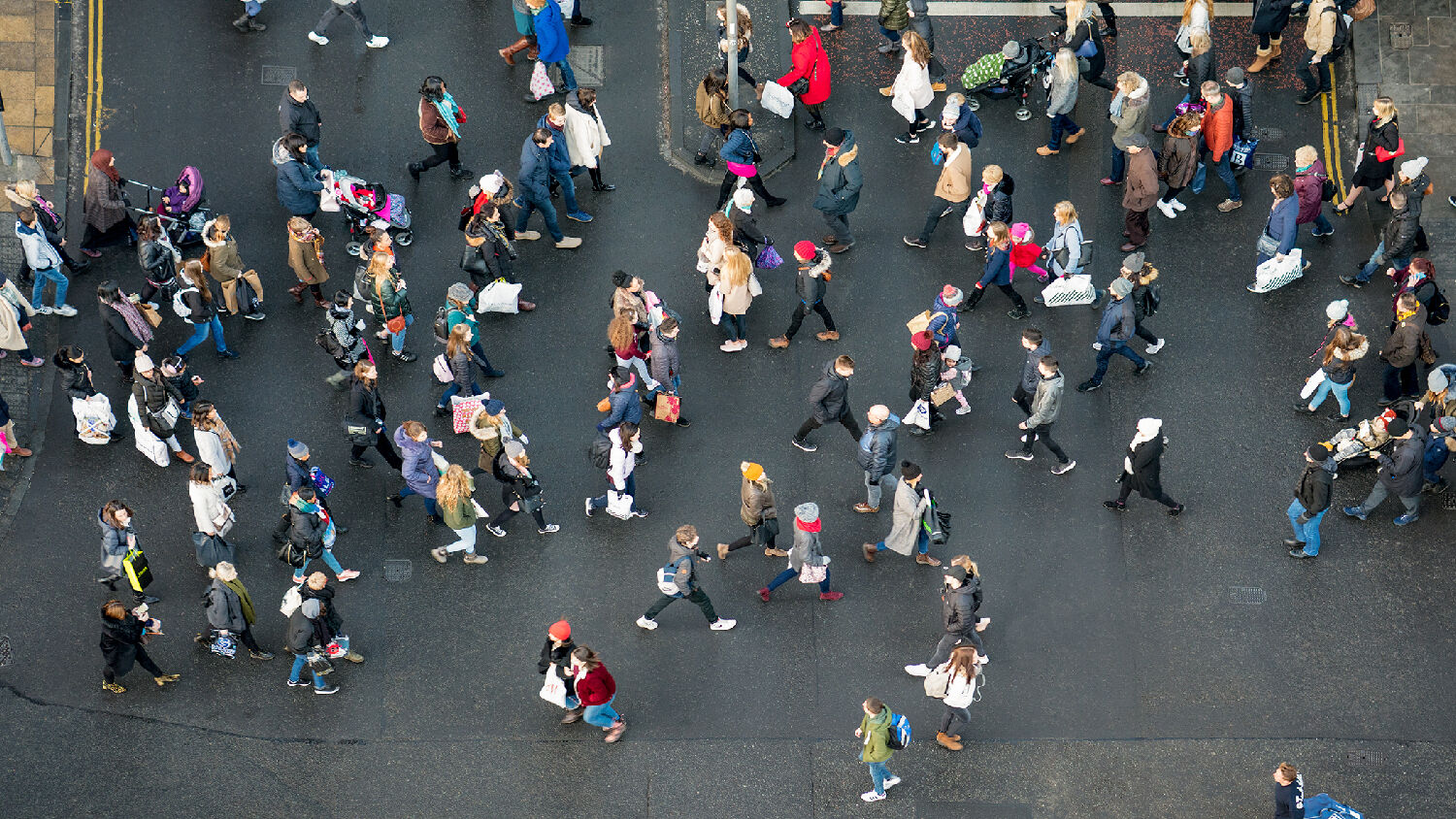 America is becoming majority minority. Nonwhite Americans are already the majority of the population in four states, and in 372 of America’s 3,142 counties. This demographic shift is occurring largely because of Hispanic and Asian immigration and slightly higher birth rates among nonwhites, Axios’ Stef Kight wrote.

MAP: The parts of America that are majority non-white https://t.co/vvHOx6TrjF pic.twitter.com/JxT3aFRKGD

The trend is sweeping the younger generations most rapidly. Next year, the entire under-18 American population will be majority nonwhite. Brookings Institution demography expert William Frey projects the under-30 population will follow by 2027, and under 40s by 2033. He says racial minorities are “the primary demographic engine of the nation’s future growth.”

Many people believe this trend is good for the nation. “Diversity is our strength,” they say.

But this idea is going to be put to the test.

This is a politically and emotionally fraught topic. A recent Pew Research Center survey found that 46 percent of whites believe a majority nonwhite population will weaken American culture. Diversity devotees brand such thinking racist (while simultaneously accusing whites of weakening nonwhite cultures). But there is evidence for this concern. And it has far less to do with skin color or ethnicity than with ideas. 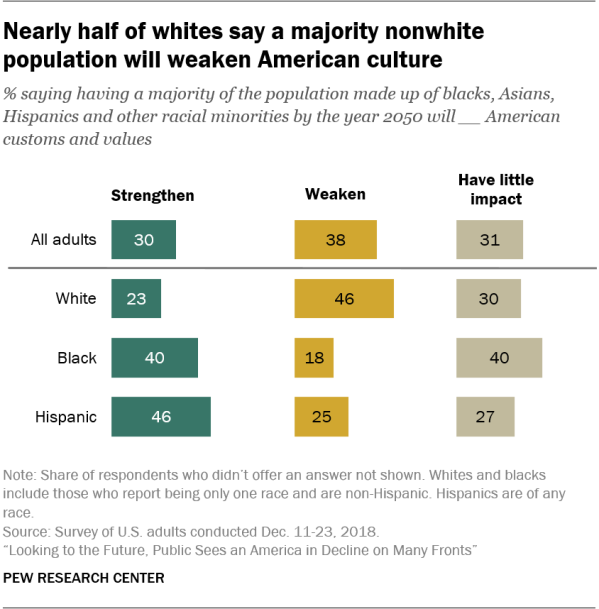 This trend is certain to alter America’s elections and politics: Youth and minorities tend to vote Democrat. And the Democratic Party, hungry for more voters, is embracing radical ideas to appeal to youths and minorities. The far left has a choke hold on education and outsized influence on youth, and is promoting toxic views guaranteed to stoke racial hostility: that America is rife with white nationalism and white supremacy; that all problems among racial minorities are caused by racism; that the government should enforce equality through quotas, reparations and other totalitarian methods; and so on. More and more minorities—and all Americans—are swallowing these lies. They are viewing America not as a land of opportunity, but as a nation of oppression.

America has been a historically matchless example of how successful an ethnically diverse people can be who share a common purpose and vision. Citizens and immigrants of every stripe who have embraced American ideals have flourished here and contributed to the greatness of the country and its overall positive effect on the world.

Our diversity is increasing; this is an increasingly multicolor nation. But this heterogeneity is certain to undermine us if we do not remain one people, sharing the same boat. It is not difficult to foresee how a generation being trained to fixate on skin color—as the explanation of all inequality, as proof of inherent bigotry, as the determinant of how to properly render justice at any cost—could rip society apart.