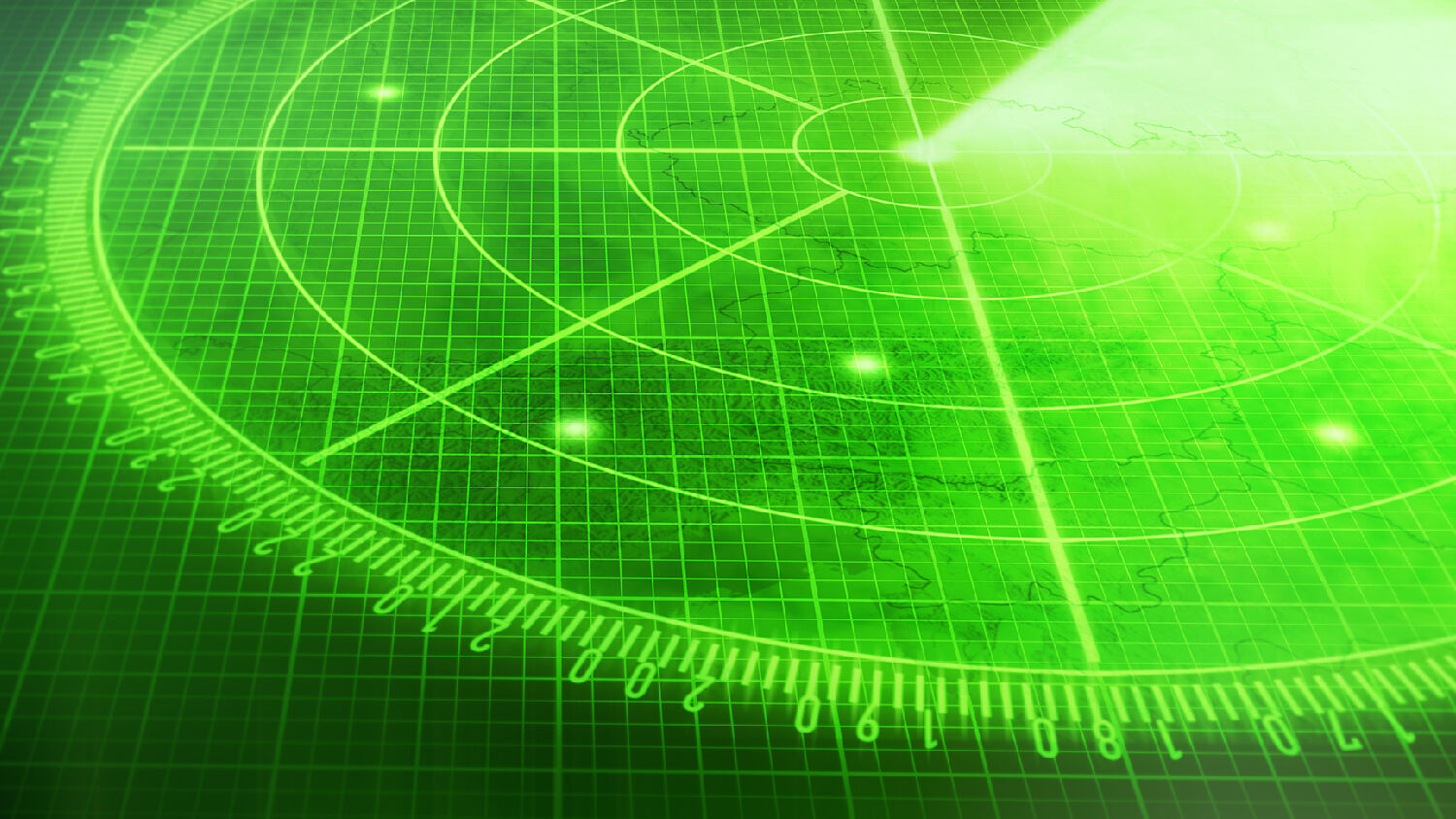 For years, Russia has been conducting widespread gps interference—but only now has the world found out.

Wherever Russian President Vladimir Putin travels, nearby Global Positioning System devices malfunction and display incorrect position data, according to a report published by data analysis group c4ads on March 26. Beyond posing a danger to civilian and military users alike, this sudden surge in gps interference is another sign of Russia’s military capability.

Russia is conducting widespread denial-of-service attacks against gps-reliant targets, according to the study. It identified a total of 9,883 incidents since it began collecting data in January 2013, with the vast majority of those incidents occurring after February 2016.

The report found that “spoofing activities in the Russian Federation, its occupied territories, and its overseas military facilities are larger in scope, more geographically diverse, and started earlier than any public reporting has suggested to date.”

Widespread interference in gps signals was reported as far back as 2016.

Global Navigation Satellite Systems (gnss) is a broad term for any satellite navigation system, like America’s gps. This technology is used in mobile phones, vehicles, airplanes and ships. The technical term being used to describe Russia’s actions is “spoofing,” the practice of mimicking legitimate gps signals and tricking the receiver into using incorrect position data transmitted by the attacker.

The United States has long been the most advanced nation in the field of electronic warfare. But Russia’s actions show that it is challenging American dominance in this invisible theater of war.

Syria is one example. While most outside observers have been focused on the visible destruction wreaked by years of civil war, an invisible battle is also raging. American Special Operations Command Gen. Tony Thomas noted that Syria, identified by c4ads as a prominent location of Russian gps spoofing, has become “the most aggressive electronic warfare environment in the world.” The Russian military is using Syria as a proving ground for its development of electronic attack capabilities.

A similar event, denied by Russia at the time, occurred during the nato Trident Juncture exercises in Norway. In that case, Russia jammed gps signals at a nato military base, according to the defense intelligence agencies of Finland and Norway.

In most attacks on gps, the data is so obviously false that it does not take the operator long to figure out what has occurred. For example, it is common for navigation systems of ships in the Black Sea to abruptly report their position as the runway of a nearby airport. At least 1,311 commercial ships in or near Russian waters have experienced similar spoofing since February 2016, according to the report.

This can create hazards for more than just sea and air traffic. In 2017, Britain’s Space Agency reported that “all critical national infrastructure” in the nation relies on gps in one way or another, and that losing this capability for even five days would create a disruption costing at least $6.8 billion.

Additionally, stock markets and controllers for electric power grids rely on precise time measurements provided by the constellation of satellites that form gps networks. Targeting gps signals could cause power outages and allow transactions to be manipulated.

“gps spoofing or gnss spoofing at large takes place in close proximity to sensitive government facilities within Moscow, as well as on the Black Sea coast near official recognized government residences,” stated one c4ads researcher. Most of the time, spoofing occurs in areas where government officials are active, such as on diplomatic visits.

Two decades ago, Russia was a fallen power. Now, it is rapidly recovering and challenging the U.S. President Putin wants to reestablish his nation as a superpower. He has called the fall of the Soviet Union “a major geopolitical disaster of the century” and said that if he could change only one historical Russian event, he would reverse the collapse of the Soviet Union.

Is Russia’s rising power a threat to the U.S. and the world order? Many are asking such questions today. But few know that Russia’s return to power in our day, and its strong leader at the top, were foretold millennia ago in Bible prophecy.

Ezekiel 38 mentions the ancient origins of Russia. In his article “Is Vladimir Putin the Prophesied ‘Prince of Rosh’?” Trumpet editor in chief Gerald Flurry wrote:

One other Russian people is mentioned in Ezekiel 38:2. There is controversy over how the Hebrew word rosh should be translated in this verse. The King James Version uses the adjective “chief.” But the correct rendering (used by the Moffatt, New King James and others) uses the word not as an adjective, but as a proper noun: Rosh. Thus, that verse should read, “the prince of Rosh, Meshech and Tubal.”

Rosh was the ancient name of Russia, once called Rus. Many encyclopedias and commentaries (such as the Jamieson, Fausset and Brown Commentary) recognize this.

These are the origins of Russia. Ezekiel 38 forecasts that a “prince” would lead this powerful force on the world scene in the end time. That man is prophesied to restore Russia to superpower status, exactly as we see happening today.

We need to watch Vladimir Putin closely. I believe he is almost certain to be the “prince of Rosh” whom God inspired Ezekiel to write about 2,500 years ago! We need to watch what is happening in Russia and how Europe responds to it. Daniel 11:44 talks about “tidings out of the east” troubling Europe. Putin’s tactics in Georgia, Ukraine, the Middle East and elsewhere are already deeply troubling to Europe and the world. Russia’s resurgence—which we see reported in headlines often—shows that end-time Bible prophecies are rapidly being fulfilled! …

Soon, Jesus Christ will return to put a stop to violence and war forever and establish a world of peace. But before that, Russia’s rising military capabilities will contribute to some terrifying events. To find out more about the dramatic events leading to that time, and how they will soon affect you personally, request your free copy of Mr. Flurry’s booklet The Prophesied ‘Prince of Russia.’