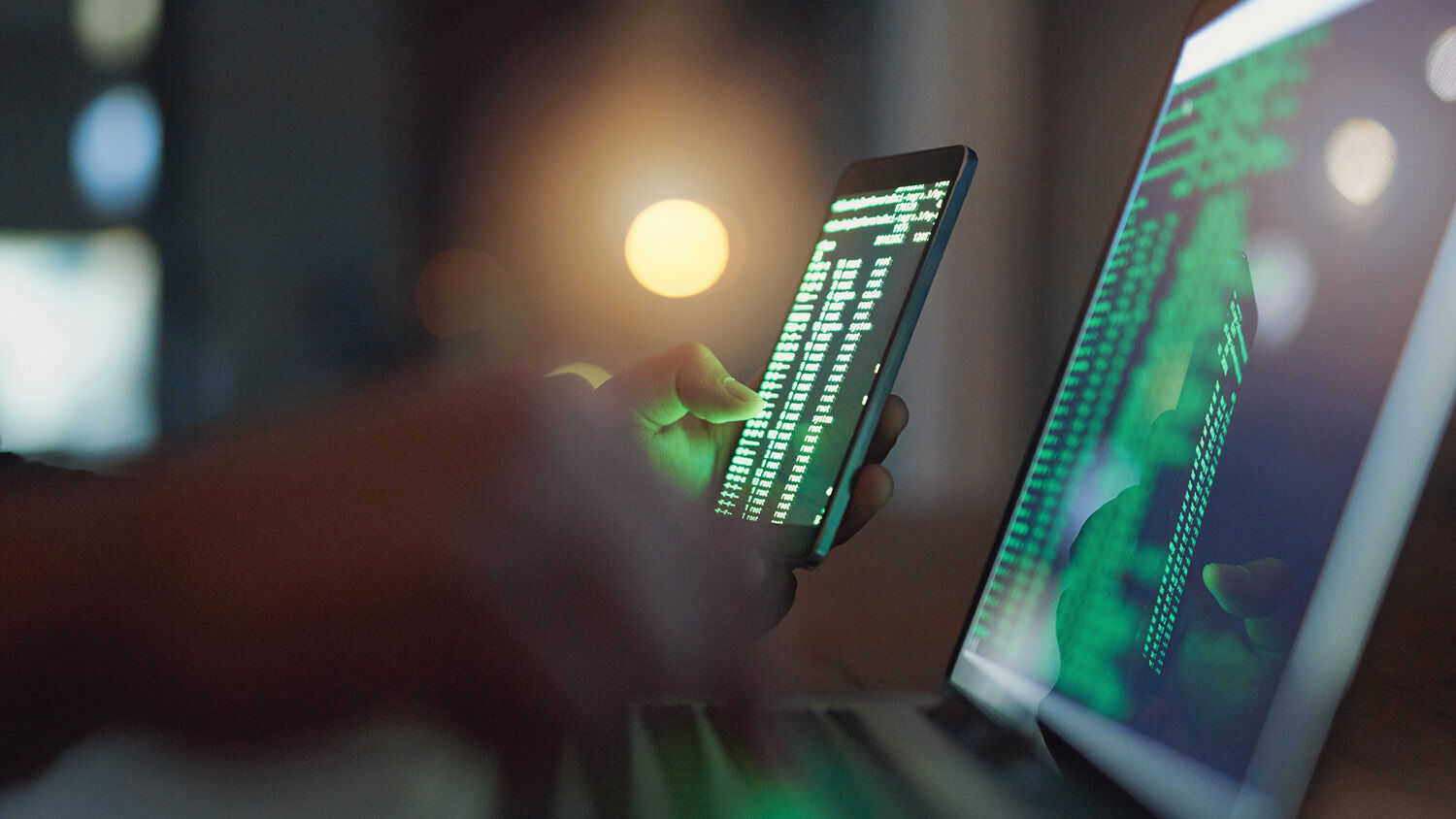 If passed, a new law could greatly expand the scope of espionage on foreigners and citizens alike.

German Chancellor Angela Merkel has introduced a bill that would allow German spy agencies to hack into nearly any computer and conduct espionage on a wide swath of citizens and foreigners.

Drawn up by Interior Minister Horst Seehofer, the bill greatly expands the espionage powers of Germany’s intelligence service, the bnd. Although Seehofer has been notorious for opposing the chancellor on many occasions, he seems to have persuaded her to support this latest bill. This time, opposition is coming from Merkel’s coalition ally, the Social Democratic Party (spd). The spd justice minister has expressed outrage at one clause in particular, which would allow spies to collect information on children under 14 years old. The justification for this clause rests on the 2016 case of a 12-year-old who was involved in a plot to bomb a Christmas market.

Many Germans are critical of the bill. “This amounts to a massive extension of intrusive surveillance,” said Sven Herpig, a researcher from the New Responsibility Foundation. Germany’s Left Party also condemned the bill, calling it a “catalogue of Orwellian fantasies.”

In the recent past, however, many similar “fantasies” have become reality.

In 2017, Germany proposed an “unprecedented spate of new surveillance and security laws.” Most of these were passed and are in force today, yet they are rarely discussed.

The biggest concern is currently the government’s State Trojan spyware law. This allows government spyware to be covertly installed on a target’s mobile phone. The spyware can lie dormant for a set period of time, remaining undetected for years, before being activated to collect data on the user’s calls, chats and Internet activity. And this isn’t limited to phones; the spyware can also be used to spy on people through smart devices, like speakers or fridges that can connect to the Internet, greatly infringing upon privacy rights.

Before the State Trojan law was passed, only the federal Criminal Office had the power to employ this method of espionage. Now this power is in the hands of the state itself.

The new law also grants permission for the bnd to use this spyware against foreigners. Both the Criminal Office and bnd have expressed a desire to “cooperate more effectively against ‘transnational’ threats, such as terrorism and organized crime.”

Airlines in Germany are bound to collect and retain the contact details of their passengers, means of booking, payment, and even seat choice, for up to five years. Although presented as an EU requirement, critics have said that this law goes well beyond what is required by Brussels.

Other laws passed in 2017 regulate increased video surveillance of public areas and more detailed research into the background of migrants, both of which came in the aftermath of the 2016 Christmas market terrorist attacks.

The government has even gone so far as to draft legislation allowing it to spy on itself. Critics have drawn attention to the fact that this law would allow the state to threaten social media firms with heavy fines if they do not delete content deemed illegal.

As the Times noted, German spy agencies have been growing more intrusive for a long time; the latest decision is only one example of “years of growth.” In addition to these new bills, Germany recently opened a new spy agency in the heart of Berlin.

Why is a peaceful democracy like Germany investing so much to spy on its citizens and foreigners?

The 2013 scandal that the U.S. was spying on Germany, even on the chancellor herself, prompted outrage in Germany. More recently, Germany has viewed America with less trust and more suspicion at every turn. Germans are now looking to their own power, not America’s, to ensure their safety.

The expanding reach of the bnd and other German spy agencies should concern us even if we don’t live in Germany, because their Nazi past points to Germany’s ominous future. The late Herbert W. Armstrong, founder of our predecessor magazine, the Plain Truth, used Bible prophecy to forecast Germany’s future with incredible accuracy. His Bible-based predictions are still being vindicated to this day. At the end of World War ii, he gave this warning to his radio audience:

History shows that the ancient Holy Roman Empire has had six resurrections, but the Bible clearly says that a seventh will occur before Jesus Christ’s return. “And there are seven kings: five are fallen, and one is, and the other is not yet come; and when he cometh, he must continue a short space” (Revelation 17:10). Mr. Armstrong came to understand this prophecy during World War ii, the time when “one is”—the Nazi regime and fascist Italy. This prophecy is a dire warning for us. This world-destroying Holy Roman Empire will rise again once more. It will occur in our day, at a time when nuclear weapons have made it possible for humans to wipe themselves out of existence (Matthew 24:21-22).

The expanding scope and power of Germany’s spying agencies sheds light on a resurgent nation, more willing than ever to project its power abroad. After recently shifting bnd headquarters to Berlin, many Germans said that the move symbolized Germany’s return to importance on the world stage. Germany already leads Europe, and is fast becoming the seventh “king” described in Revelation 17.

If you would like to read more about these impending events, and how one man relied on Bible prophecy to predict the events we see in Germany today, order your free copy of The Holy Roman Empire in Prophecy and He Was Right.