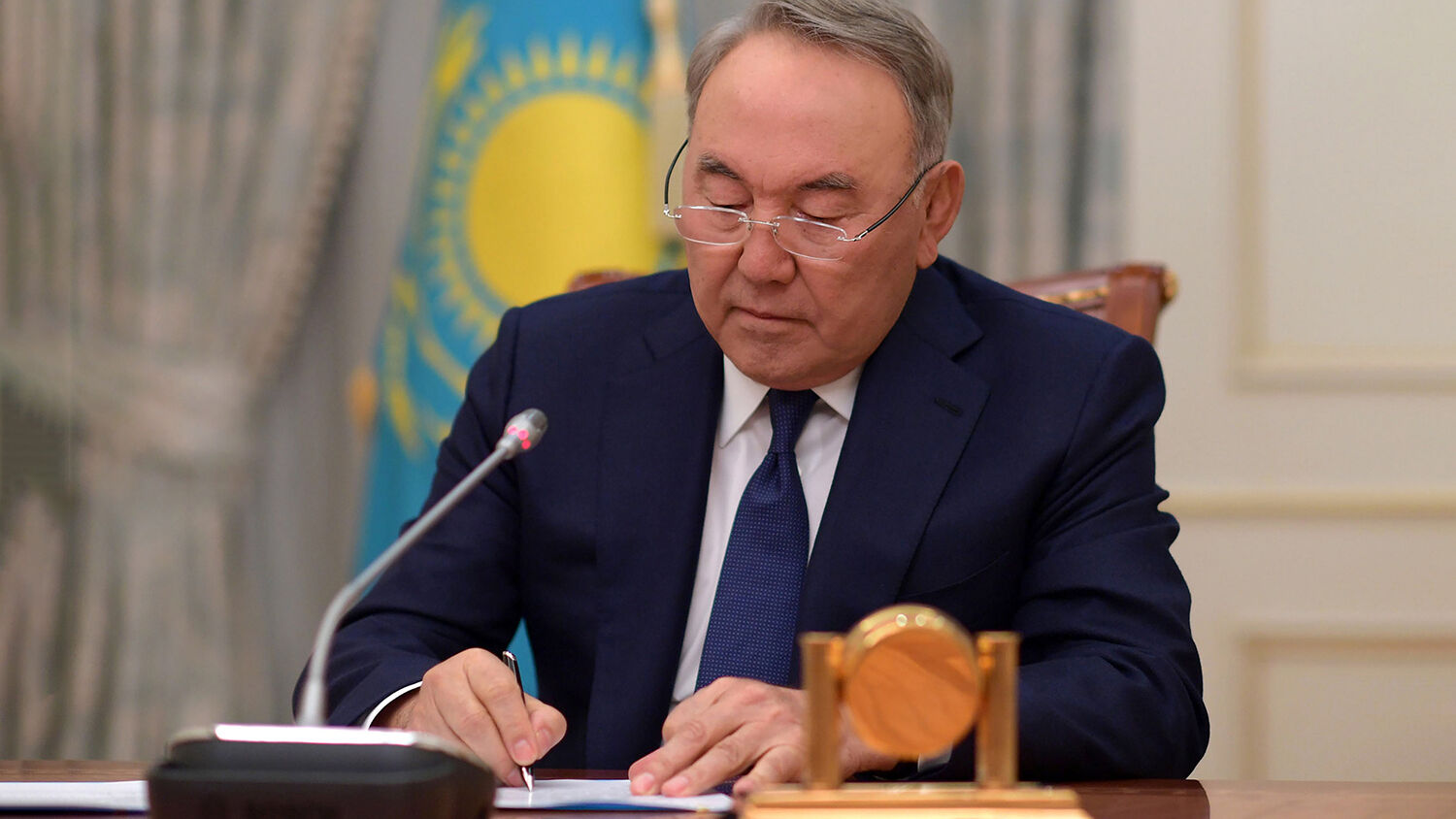 The last Soviet-era leader has stepped down, but a more perilous age is here.

Nursultan Nazarbayev, the only leader Kazakhstan has had since gaining independence from the Soviet Union three decades ago, unexpectedly resigned on March 19. His departure could open the door for the oil-rich nation to draw closer to Russia again.

Nazarbayev came to power in 1989 as first secretary of the Communist Party of Kazakhstan when the nation was still a Soviet republic. In 1991, he presided over the transition to independence. He was reelected, against token challengers, in 1999, 2005, 2011 and 2015.

Authoritarians like Nazarbayev seem to exit the presidential palace only in coffins or coups. But Nazarbayev, 78, voluntarily resigned. In a television address to the nation, he said his decision to step down was “not easy,” but that he wished to help “a new generation of leaders.” Nazarbayev also said that he would remain chairman of the nation’s Security Council and leader of the ruling party.

Kassym-Jomart Tokayev, chairman of the Senate, was sworn in as interim president to serve out the remainder of Nazarbayev’s term, ending in April 2020. Shortly after being sworn in, Tokayev ordered the capital city, Astana, to be renamed Nursultan in honor of the departing strongman.

An Opening for Russia

Nazarbayev’s rule was marked by constantly and skillfully rebalancing Kazakhstan between its historic ties to Russia, the growing gravitational pull of China, and its relations with Western powers. His success helped legitimize his rule.

In recent years, Nazarbayev’s balancing act began to increasingly tilt Kazakhstan away from its Soviet history. He banned the Russian language in cabinet meetings and parliamentary proceedings. He established an economic zone built on English-style common law. And in an effort to break Kazakhstan out of Russia’s cultural orbit, he switched the nation from the Cyrillic alphabet that Russia had imposed in 1940 to a Latin script, like English.

Russian President Vladimir Putin applauded Nazarbayev’s decision to step down. He likely expects Tokayev and future leaders to allow more Russian influence on the government. Even if Nazarbayev’s successors do not intend to let Russia reassert itself in Kazakhstan, analysts doubt they will be as skilled as Nazarbayev in balancing the nation between Russia, China and the West, which could translate into a victory for Russia.

The Trumpet watches the former Soviet nations because Putin views the collapse of the Soviet Union as the “greatest geopolitical catastrophe of the [20th] century.” Putin has actively worked to rebuild Russian power in these nations, invading Georgia in 2008 and annexing Ukraine’s Crimean Peninsula in 2014. He has also used political pressure to increase dominance over Belarus and Kyrgyzstan.

With a leadership transition now underway in Kazakhstan, Putin will seek openings to bring it more firmly under Russian control.

Trumpet editor in chief Gerald Flurry has often drawn attention to Putin’s efforts to dominate the former Soviet republics, and has shown how these efforts align with Bible prophecy. In our September 2014 issue, he discussed Revelation 9:16, which describes an Asian military force of 200 million soldiers fighting in World War iii. He also explained Ezekiel 38:2, which states that this force will be led by the “prince of Rosh, Meshech, and Tubal” (Young’s Literal Translation).

Meshech and Tubal, he explained, are ancient names corresponding to modern Russian cities, and Rosh is a variation of an ancient name for Russia.

“I strongly believe Vladimir Putin is going to lead the 200 million-man army,” Mr. Flurry wrote. “Other nations are leaning toward an alliance with Russia” and “[s]everal of them are prophesied to join.” History, geography and prophecy show that many former Soviet countries such as Kazakhstan will likely be among these “other nations.”

In his booklet The Prophesied ‘Prince of Russia,’ Mr. Flurry writes that, although the direction of Putin’s Russia shows that the world is on the fast track to a third world war, there is also cause for hope and joy tied into these developments.

He explains that the fact that Putin is now in power shows that the most hope-filled event in man’s history is on the horizon. He writes:

Mr. Putin’s warfare is going to lead directly into the Second Coming of Christ. … Vladimir Putin is a sign, literally a sign, that Jesus Christ is about to return! This is one of the most inspiring messages in the Bible.

What we are seeing in Russia ultimately leads to the transition from man ruling man to God ruling man! And it is almost here! … Jesus Christ is about to return—biblical prophecy makes that clear.

To better understand these Bible prophecies and the hope that is at their core, order your free copy of Mr. Flurry’s booklet The Prophesied ‘Prince of Russia.’