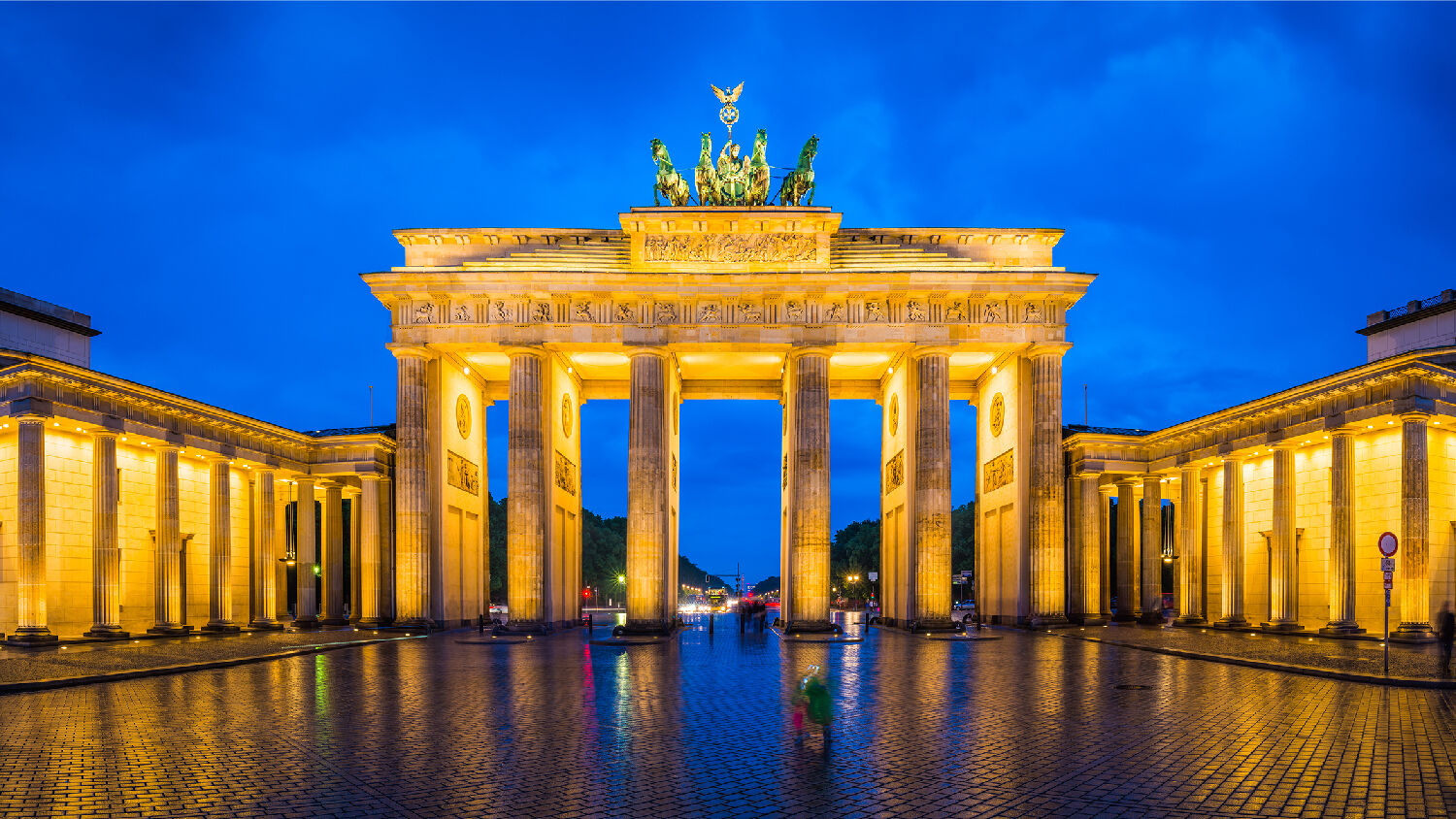 Combined with economic anxiety, perception among Europeans that Germany is surging brings a key prophecy closer to fulfillment.

A Pew Research survey published on March 19 shows that many Europeans see Germany as a more important player on the world scene than it was 10 years ago. At the same time, many are anxious about the future of the economy.

There is a vital connection between these two findings—a connection that we must understand.

The Pew Research survey polled residents of 10 European nations: Poland, Spain, Germany, the Netherlands, France, Sweden, Italy, Hungary, the United Kingdom and Greece. It covered a variety of topics, such as how Europeans see the European Union, how they perceive immigration, and whether or not they are financially better off as a result.

The most significant results of the survey concerned Germany, which is enjoying an increase in the number of people who view it as a powerful, relevant nation. Meanwhile, the relevance of the UK and France is viewed as stagnant or in decline.

According to the report:

In addition to economic tumult and challenges regarding immigration, the past decade has also seen shifts in the stature of European nations on the world stage. This is particularly true of Germany. Across the 10 European nations polled, a median of 47 percent say Germany plays a more important role than a decade ago, while 36 percent believe it plays as important a role and just 15 percent think it is less important.

In Greece, the vast majority said Germany’s importance in the world has increased, with 81 percent saying Germany has a more important role in world affairs than it did 10 years ago. In Spain, 56 percent agreed; 55 percent agreed in Italy. In Germany itself, 51 percent of respondents agreed that their nation has grown in importance. This is a notable portion of the population of Western and Southern Europe.

Also noteworthy is the pessimistic economic outlook shared by a majority of Europeans. In most countries, a majority of people said they expected the financial situation of their children to be worse than theirs. In France, 8 in 10 people believe their children will be worse off than them.

A majority of people in France, Italy, Spain, the UK and Greece also said they believed their financial situation had worsened compared to 20 years ago.

Will the EU system and Germany’s growing role bring the peace that many hope for?

As far back as 1945, one man looked to Bible prophecy to predict that Germany would indeed rise from the ashes of World War ii and take on a leading role in Europe. That man was Herbert W. Armstrong, founder of the Trumpet’s predecessor magazine, the Plain Truth.

In our free booklet He Was Right, we note that right from the end of World War ii, Mr. Armstrong forecast that Germany would rise again. “Germany inevitably [will] emerge as the leader of a united Europe,” he wrote in 1954.

What did he base his forecast on?

The Bible prophesied far in advance that Germany would rise again after World War ii, to lead Europe in the final resurrection of the Holy Roman Empire. “And there are seven kings: five are fallen, and one is, and the other is not yet come; and when he cometh, he must continue a short space” (Revelation 17:10). The Bible describes seven resurrections of the ancient Holy Roman Empire. At the time when Mr. Armstrong came to understand these verses, the sixth king was on the scene in the form of Adolf Hitler and fascist Europe.

That resurrection of the Holy Roman Empire has come and gone, leaving only the seventh yet to come. During His time on Earth, Jesus Christ warned that the last appearance of this violent world-ruling power would lead to a time of such violence that if He did not return to stop it, humans would annihilate themselves (Matthew 24:21-22). Such annihilation became possible only in the past century with nuclear warfare.

In 1984, Mr. Armstrong wrote that a massive banking crisis in America “could suddenly result in triggering European nations to unite as a new world power larger than either the Soviet Union or the U.S.”

The recent survey by Pew Research confirms both aspects of what Mr. Armstrong prophesied: Money is on the minds of many Europeans, and if there is a recession, they will look to Germany for deliverance.

“That, in turn, could bring on the Great Tribulation suddenly. And that will lead quickly into the Second Coming of Christ and the end of this world as we know it,” wrote Mr. Armstrong.

Christ’s return will herald the beginning of a new world of total peace and economic security for all. To learn more about how one man used Bible prophecy to predict the future of Germany and the world, request our free literature He Was Right and The Holy Roman Empire in Prophecy.