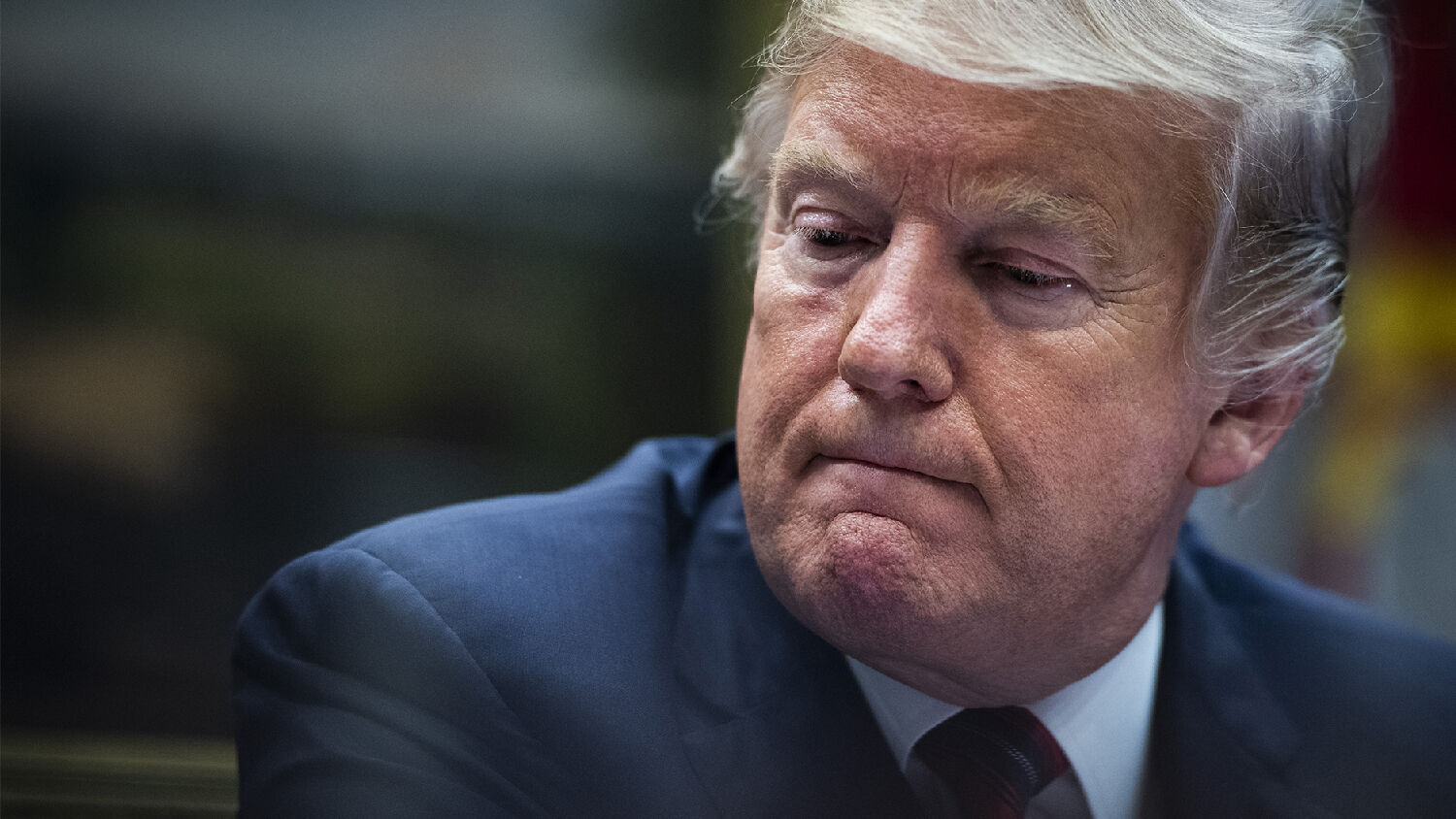 President Donald J. Trump listens during a briefing on drug trafficking at the Southern Border in the Roosevelt Room at the White House on Wednesday, March 13, 2019 in Washington, DC.
Jabin Botsford/The Washington Post via Getty Images

The latest on British Prime Minister Theresa May’s attempt to get another vote in Parliament on her Brexit deal.

A recent poll revealed that just over half of Americans believe the Mueller investigation is a “witch hunt.” In the mainstream media, however, the vast majority feel it is their duty to resist and to help remove the president from office.

I conclude the study from yesterday’s show on being doers of God’s Word.