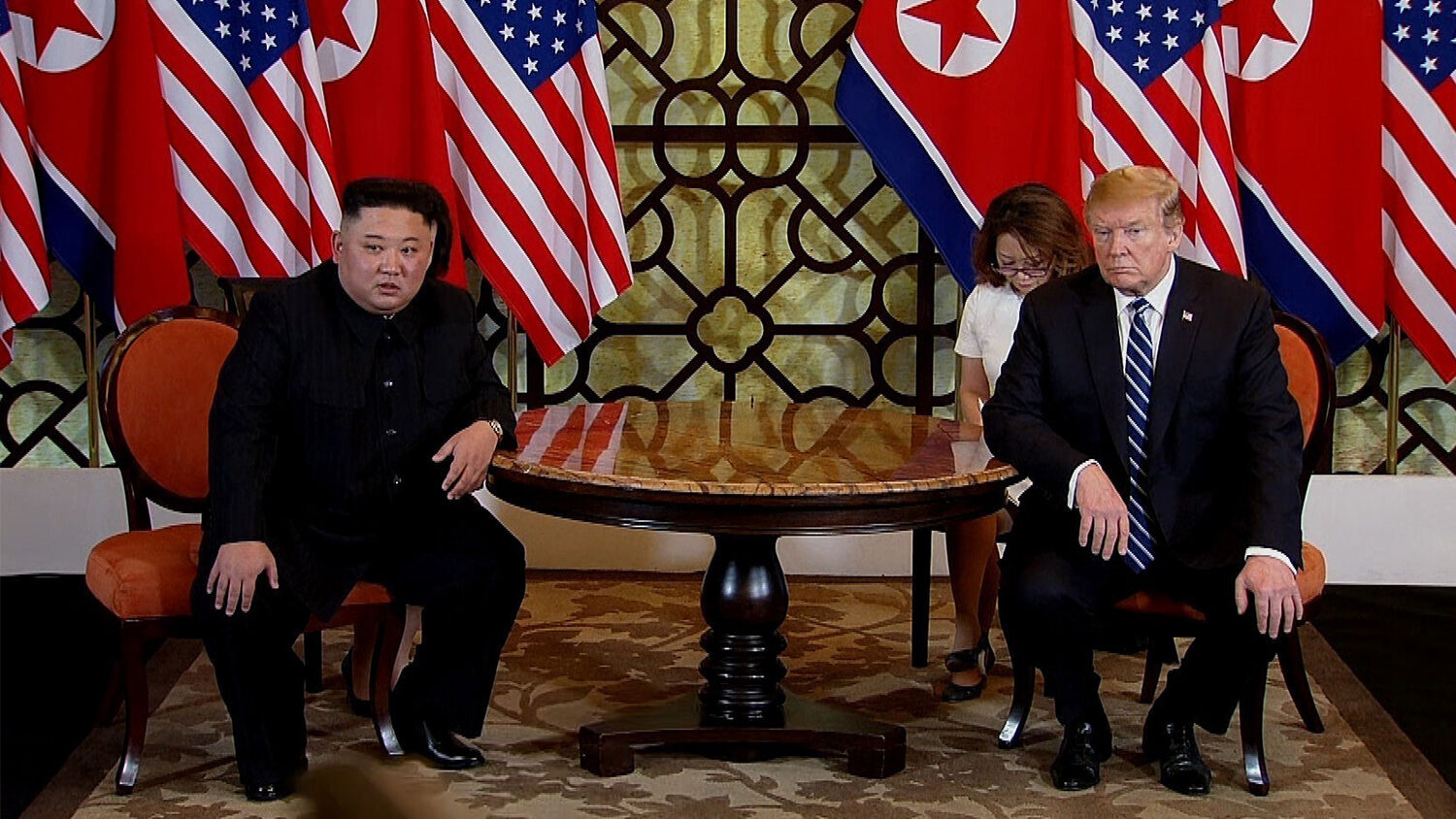 ‘Can the guardian be trusted?’

Following the collapse of talks last month between United States President Donald Trump and North Korean leader Kim Jong-un, Japan has more reason than ever to accelerate its return to militarization.

“The major question that has emerged from the Hanoi talks is what Japan will do now,” George Friedman wrote for Geopolitical Futures on March 5. He pointed out that Japan has the third-largest economy in the world, a powerful military and “an enormous capacity to increase that force.”

The talks in Hanoi, Vietnam, ended with Trump and Kim failing to reach a deal on denuclearizing North Korea. The North has since begun rebuilding a rocket testing site that it had previously begun to dismantle. Japan has more reason than ever to tap into its “enormous capacity” to increase its military power.

The U.S. has failed to denuclearize North Korea with diplomacy, and it appears unwilling to do so with military action. So, despite any rhetoric saying otherwise, Washington has accepted North Korea as a nuclear power—as long as its weapons are unable to strike the U.S. mainland. This American calculus, according to Friedman, “completely destabilizes Japan’s strategy.”

Japan’s strategy since shortly after its defeat in World War ii has been to rely largely on the U.S. for guarantees of its national security. Shortly after that 1945 defeat, the U.S. included a clause in the Japanese Constitution banning war as a means for the country to settle international disputes. The clause added that “land, sea and air forces, as well as other war potential, will never be maintained” by Japan. The Treaty of Mutual Cooperation and Security signed in 1960 ensured that Japan would survive this enforced pacifism by guaranteeing that the U.S. would defend it.

Most significantly, America’s nuclear umbrella has guaranteed that any country that strikes Japan with nuclear weapons will face retribution from U.S. forces.

But, as Friedman wrote, “The Hanoi talks subtly shift that guarantee.”

“The U.S. nuclear umbrella is notionally still there, but the United States’ reluctance to engage raises the question of whether North Korea will be deterred,” Friedman wrote. “So, the U.S. nuclear deterrent still guards Japan—but can the guardian be trusted?”

This lack of trust will likely prompt the Japanese to work more vigorously toward becoming a full-fledged, normalized military power again. In recent years, Japan has already taken some major steps toward military normalization, not only because of North Korea’s rising threat, but also due to increasing aggression from China and Russia. This new reality on the Korean Peninsula gives Japan cause to intensify those efforts. The emerging new reality could also soon see Japan add nuclear weapons to its arsenals.

Given Japan’s history of wartime fanaticism, the idea of it being a formidable, possibly nuclear-armed, military power is chilling. But this lines up with Bible prophecy.

World-renowned educator Herbert W. Armstrong discussed this topic in the June-July 1934 issue of the Plain Truth: “Scripture prophesies two great military powers to arise in the last days—one the revival of the Roman Empire by a federation of 10 nations in the territory of the ancient Roman Empire; the other … Russia, with her allies … possibly China or Japan.”

The July 1966 Plain Truth addressed the possibility of a nuclear Japan, writing: “With China possessing the bomb, does Japan dare not build one of her own? Japan is the supergiant of the Orient, rising to dizzying heights of economic prosperity. … Japan could join the ‘nuclear club’ any time!”

The April 1968 issue of the Plain Truth again emphasized Japan’s role in biblically prophesied end-time events: “… Asia will ultimately be welded together into a common power bloc. It will ultimately send its military muscle into the Middle East at the return of Jesus Christ. This prophecy is recorded in Revelation 16:12 and 16. Japan will play a vital role in this battle.”

Again in the March 1971 issue, Mr. Armstrong wrote that Japan would soon shake off its postwar pacifism and rearm. “Japan today has no military establishment,” he wrote. “But we should not lose sight of the fact that Japan has become so powerful economically that it could build a military force of very great power very rapidly.”

Mr. Armstrong’s forecasts may have seemed implausible when he issued them, particularly when Japan was almost entirely stripped of military power. But today, with rising threats from North Korea and other nations in Japan’s periphery, and with America’s security guarantees in question, it is clear that Mr. Armstrong’s Bible-based analysis was correct.

To understand the Bible passages that Mr. Armstrong based his accurate analysis of Japan on, the unprecedented destruction this trend will contribute to, and the ineffable hope that is at the heart of these Bible passages, read our Trends article “Why the Trumpet Watches Japan’s March Toward Militarism.”