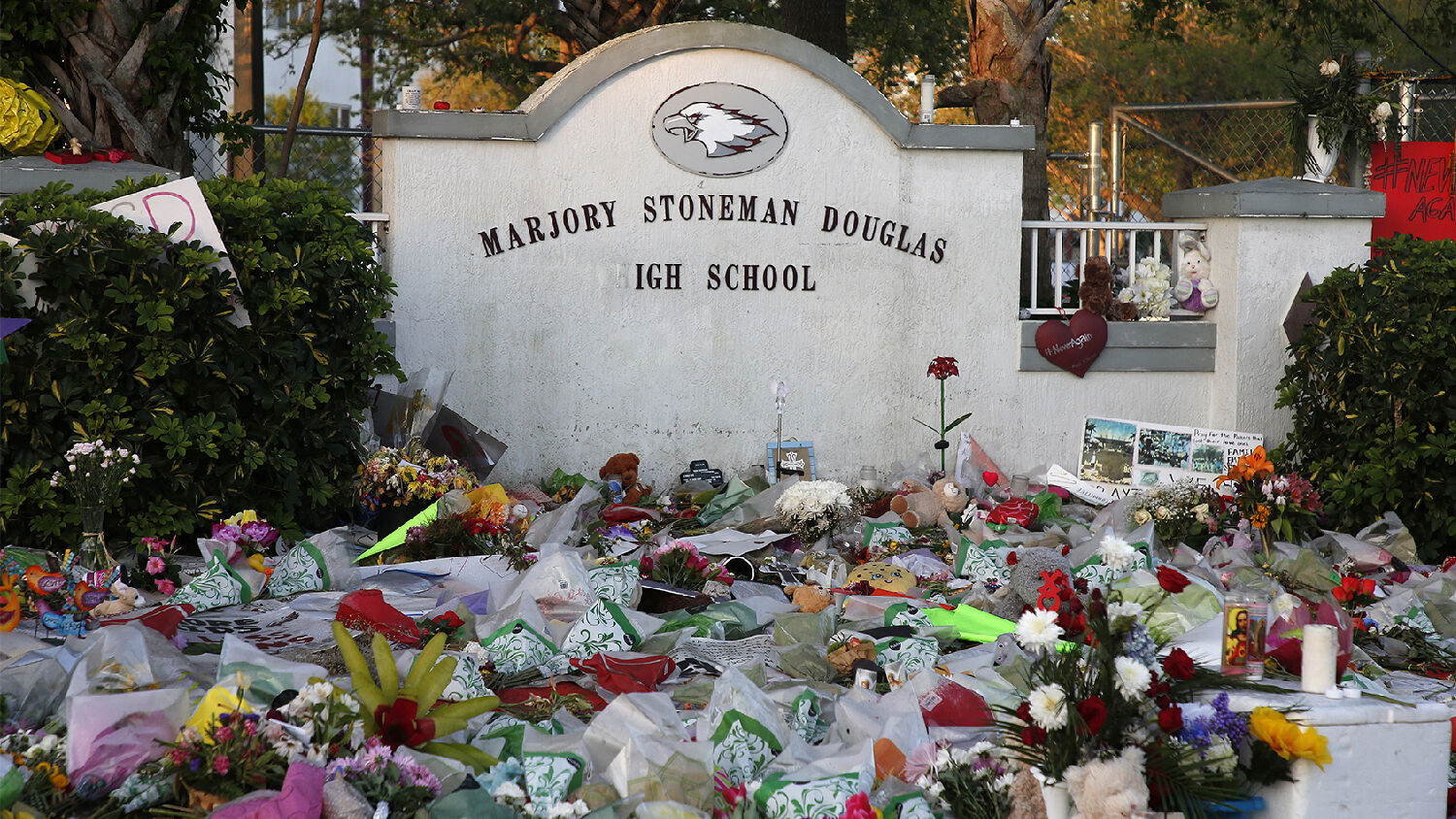 Flowers, candles and mementos sit outside one of the makeshift memorials at Marjory Stoneman Douglas High School in Parkland, Florida, on Feb. 27, 2018.
RHONA WISE/AFP/Getty Images

“I blame the murderer for 50 percent of what happened,” Mr. Pollack told the Wall Street Journal earlier this year. “I don’t blame him for the whole thing. Because there were just so many people who didn’t care, who didn’t do their job, that I blame them for the other 50 percent. And I need to expose them.” Mr. Pollack believes that “political correctness killed Meadow.”

Today’s Trumpet Hour tells the shocking story of that “other 50 percent.” In Florida, school and law enforcement officials implemented a policy aimed at reducing student arrests for criminal behavior, particularly among minorities. Statistics showed that the policy was a success—but the true effects were terrible: Student criminality increased, and officials, shamefully, worked harder and harder to cover it up so they could preserve the appearance of success in their “enlightened” approach to juvenile delinquency.

I think you will be rightfully indignant when you hear this story. This story highlights powerful lessons we must learn as a society and in our individual lives—most specifically: Evil must not be ignored, excused or accommodated. It must be eliminated, or it will destroy us.