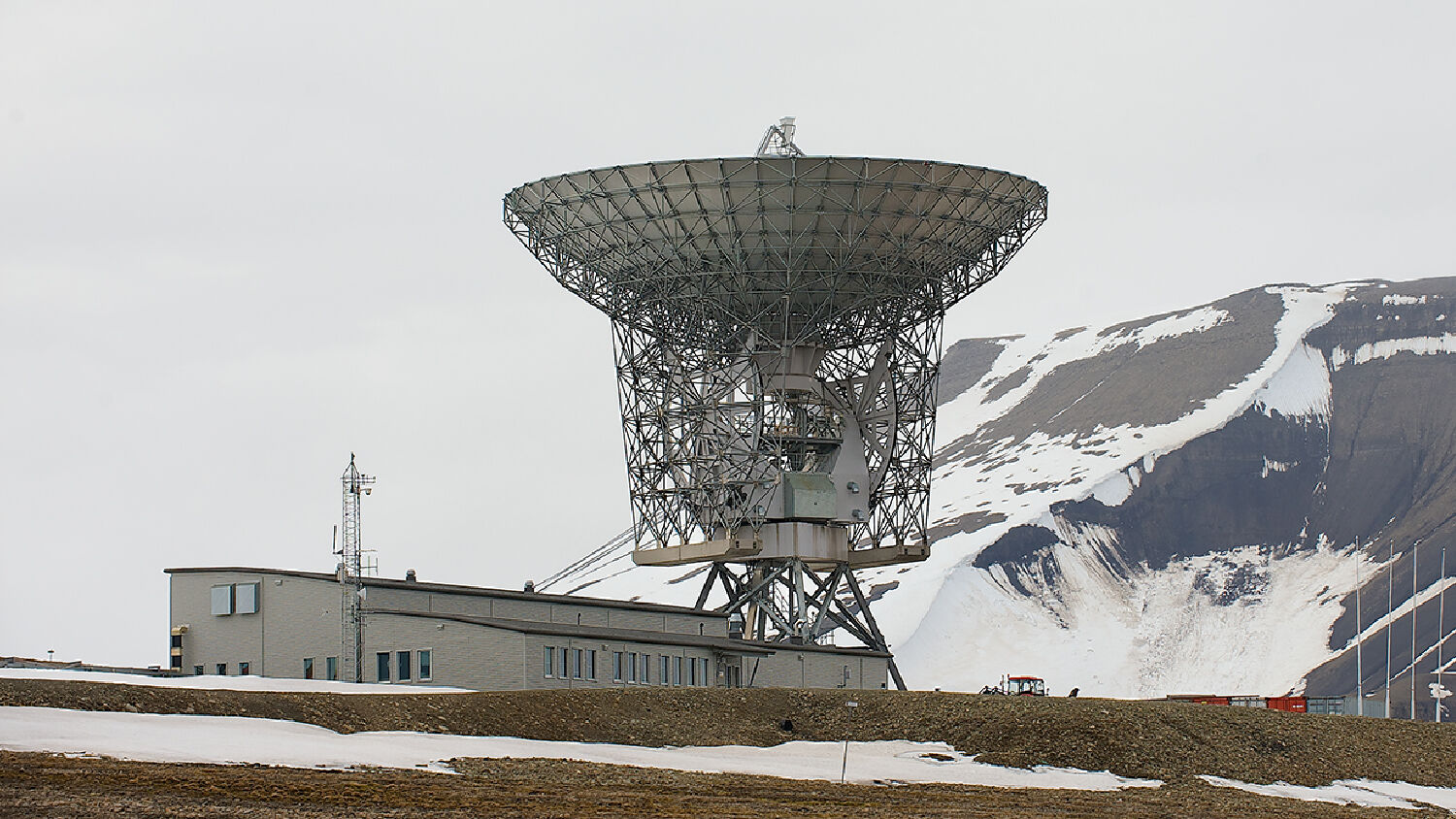 Exterior of the satellite antenna in Longyearbyen, Norway
iStock.com/Dmitry_Chulov

Increasing provocations from Moscow will have a worrying effect on the nations of Europe.

Russia has carried out repeated acts of “extensive electronic jamming” of satellite signals in Norway, the head of Norway’s foreign intelligence unit said during a national risk assessment report on February 11.

“This is not only a new challenge for Norwegian and Allied training operations,” Morten Haga Lunde said in the report. “Jamming is also a threat to, among others, civilian air traffic and police and health operations in peacetime.”

Lunde enumerated multiple incidents since 2017 in which global positioning system signals in Norway have been disrupted by cyberattacks originating in Russia. He pointed out that the disruptions have often occurred during military exercises such as last month’s British attack helicopters maneuvers in Norway and nato’s Trident Juncture drills last year.

During some jamming incidents, the Russian military simultaneously flew strategic bombers along the Norwegian coast. “At least two of these aircraft were visibly equipped with the new crossover missile AS-23,” Lunde said.

Officials in Finland said in November that Russian operatives were believed to be behind similar attacks on Finnish gps signals.

This spate of cyberattacks is part of a broadening and accelerating trend. In recent years, both Russia and China have attacked the computer networks and other cybertechnologies of Western nations with increasing frequency and intensity. This strategy is driven largely by the understanding that such computer-based technologies are not only highly relied upon but are also highly vulnerable.

Trumpet editor in chief Gerald Flurry has cautioned about this vulnerability for nearly 25 years. He first wrote about it in the mid-1990s, warning specifically about the American military’s dangerous dependence on computer systems that are vulnerable to sabotage. In our January 1995 issue, he quoted analyst Joseph de Courcy, who called this dependence “the Western world’s Achilles’ heel.” This was an allusion to the mythological Greek demigod who was susceptible to harm only in his heel.

Mr. Flurry wrote: “America is the greatest superpower this world has ever known. But we have a very vulnerable point in our military—our own Achilles’ heel. It is so dangerous that I am amazed it hasn’t received more publicity.”

Mr. Flurry said that examining the Western world’s cybervulnerability called to mind a Bible prophecy recorded in Ezekiel 7. Verses 1 through 3 show that God is speaking to “the land of Israel” in the time of “the end,” which mainly refers to the United States and Britain in the modern era. (You can prove this truth by studying our free book The United States and Britain in Prophecy, by Herbert W. Armstrong.)

Verse 8 shows that this is describing a future time when God punishes these nations for their “abominations” and their rejection of His law. Verse 14 details one result of this punishment: “They have blown the trumpet, even to make all ready; but none goeth to the battle: for my wrath is upon all the multitude thereof.”

Mr. Flurry called this an “alarming” passage and explained: “It seems everybody is expecting our people to go into battle, but the greatest tragedy imaginable occurs! Nobody goes to battle—even though the trumpet is blown! Will it be because of a computer terrorist?”

Isaiah 59 provides more details about this future time of chaos. In verses 9 and 10, the people of America and Britain are shown to be stripped of vision: “[W]e wait for light, but behold obscurity; [we wait] for brightness, but we walk in darkness. We grope for the wall like the blind, and we grope as if we had no eyes: we stumble at noon day as in the night; we are in desolate places as dead men.” This is true in a spiritual sense. It is clear today that the United States and the United Kingdom are in thick spiritual blindness. The vision that is absent in this prophecy could also include physical types, including that provided by satellites such as those of the U.S.-based gps.

Russia’s cyberassaults on Norway and Finland are reminders of the vulnerability of gps and many other computer-based technologies. They show that for Norway, Finland, the U.S. and any other nation reliant on such technologies, that Achilles’ heel can be pierced by enemy nations.

Lunde’s report about the threat Russia poses to Norway is also significant in light of Bible prophecies about Europe’s role in end-time events.

Fifteen years ago, just after Russian President Vladimir Putin had manipulated an election in a way that tightened his grip on power, Mr. Flurry wrote that Putin’s move and “Europe’s acute fear” of it “caused a Bible prophecy to flash into [his] mind.”

In his article “Russia Frightens Europe—and Fulfills Bible Prophecy,” Mr. Flurry quoted parts of Daniel 11. Verses 40 and 44 say that “tidings out of the east and out of the north” will “trouble” a power called “the king of the north.” Mr. Flurry explained that this is about modern-day Russia frightening modern-day Europe, and thereby prompting the Europeans to militarize and unite behind a strong leader.

He wrote that a combination of historic and current events are leading to this event. “Europeans still remember how violent Russia was in World War ii, and Russia is a close neighbor with massive piles of nuclear weapons,” he wrote.

Putin’s increasingly dictatorial and militaristic direction, he wrote, “will hasten the uniting of the European Union” and “will cause Germany and other European nations to want a stronger leader.”

Mr. Flurry wrote: “Throughout history, Germany has often sought a strong leader. Bible prophecy says it will do so again—for the last time!”

The fear you see in Europe because of events in Crimea is going to cause 10 leaders in Europe to unite in a sudden and dramatic way—and in precise accordance with the Bible’s description of that European empire! … Europe’s new fear of Russia is going to play a major role in hastening the fulfillment of that prophecy!

The fear of Russia that is presently intensifying among leaders in Norway and elsewhere in Europe is causing those nations to unify Europe, politically and militarily. A unified European bloc, they believe, would greatly improve their chances of standing up to the expanding Russian threat.

Mr. Flurry’s 2014 article explains other prophecies recorded in Ezekiel 38, Daniel 2 and 8, and Revelation, showing that the developments now underway are leading to a time of destruction that “will cause more suffering than the world has ever known!” Yet he added that these developments are intimately linked to joyous news:

These prophecies can seem dark and dire, but the Bible tells us that they all have a positive ending. … The Messiah will come and stop these disastrous wars. … Is this a gloomy message? Well, it does describe a lot of suffering coming upon this world—the worst ever. But it is tied directly to the coming of the Messiah, when all suffering ends, and God brings peace, happiness and joy to the world! That is the best news you could ever hear!

To understand the details of these Bible prophecies and to learn more about the “best news you could ever hear,” read Mr. Flurry’s booklet The Prophesied ‘Prince of Russia.’