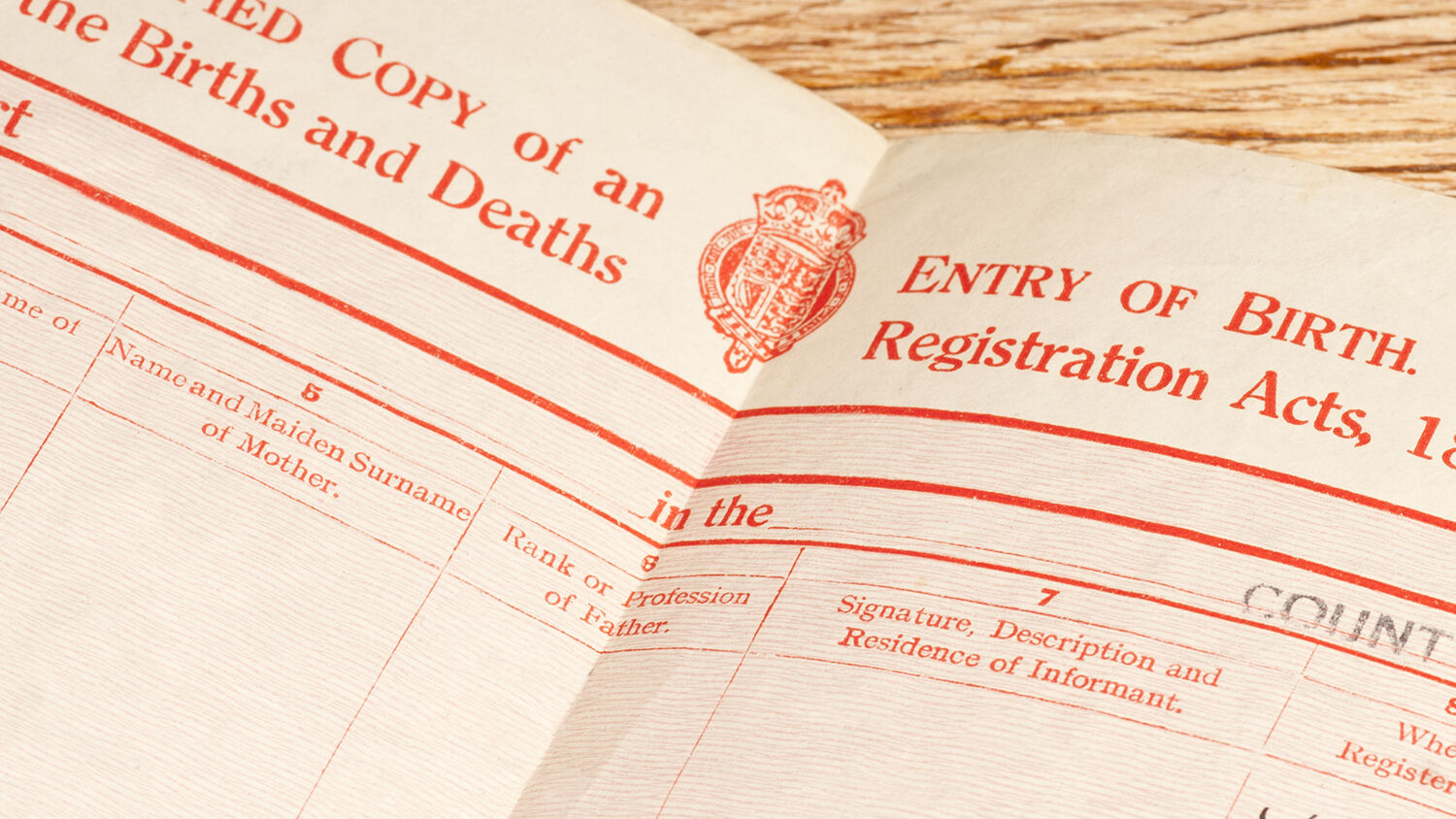 British government counters that she should be known as the child’s ‘male mother.’

A woman in Britain filed a lawsuit against the nation’s General Registrar for refusing to list her as her child’s father on his birth certificate.

The woman, publicly identified by the courts only as TT, was legally recognized as a transgender man in 2017 by Britain’s Gender Recognition Panel. Ten days later, she successfully underwent intra-uterine insemination and became pregnant.

TT explained her stance on the issue through a statement written by the head of her legal team, Hannah Markham QC. The statement declared that “being forced to register as a mother to his son is contrary to his right to private and family life within Article 8 of the Human Rights Act 1998 and that such interference, in the light of the changes which have evolved in society, are no longer proportionate. … It is further averred that the current law relating to the registration of births and deaths is no longer compatible with the changes in society, the evolvement of freedom of expression and gender equality, and the protection of an individual’s rights to identify as a particular gender.”

In addition, she claims that being recorded as the child’s mother would “discriminate against trans and intersex parents.”

Under the Gender Recognition Act of 2004, a woman who is legally recognized as a man would still be listed as “mother” if she gave birth to a child. A source from the United Kingdom’s Home Office reiterated this stance to the Telegraph: “A change in gender does not affect a person’s status as the mother or father of a child.” UK government officials even suggested that TT be known as the child’s “male mother.”

The General Registrar explained that, according to law, an individual who gives birth to a child must be listed on the birth certificate as the mother. However, the Home Office also mentioned that the government could change the laws regarding transgender parental rights depending on the final verdict. Sir Andrew McFarlane, president of the High Court’s Family Division overseeing this case, is expected to issue a verdict any day.

The fact that Britain’s legal system is dealing with this case the way it is shows how mainstream the lgbtq movement has become. It is now a major, and largely celebrated, part of society. This is an extremely recent change.

Homosexual acts only became legal throughout England and Wales with the Sexual Offenses Act of 1967. They were not legally allowed nationwide in America until the 2003 Lawrence v. Texas Supreme Court case. Homosexual “marriage” became legal in England and Wales when the Marriage (Same-Sex Couple) Act 2013 was passed. In the United States, the Supreme Court legalized same-sex “marriage” in 2015. Moves to address the complex legal ramifications of transgenderism are only beginning to take place.

In our free booklet Redefining Family, Joel Hilliker writes, “[E]ven though [homosexual rights] proponents are winning battle after battle, and homosexual rights are advancing at a breathless pace, they are far from content. They are only growing bolder and angrier. They will never be satisfied ….”

Homosexuality has already been normalized. Now transsexuality is rapidly advancing on the same road. The question is no longer whether TT is a woman or a man—she is already legally accepted as a male. We have reached the point where leaders in the high courts of the land willingly accept someone’s sexual self-identification. Lawyers, judges and journalists alike refer to her as “he” without a second thought. Yet she is not satisfied. She became pregnant and gave birth to a child, but insists on being recognized as the father.

Why is this community never satisfied? Hilliker continues, “They will never be satisfied, because—although they are woefully ignorant of this fact—the true leader of the movement is driving as hard and as fast as he can toward the complete and utter destruction of the family as God created it! … The homosexual agenda is a full-out, satanic war on marriage and family.” The true leader of the sexual movement of which he is speaking is Satan himself.

Why does the devil want to destroy the family? It all has to do with God’s purpose in creating family.

Herbert W. Armstrong, editor in chief of the Trumpet’s predecessor, the Plain Truth, wrote in his free book The Missing Dimension in Sex, “Man’s destiny is to be born into the very God Family.”

Perversions of the physical family are an attack on God and His Family. But the Family of God is the greatest hope that exists for humanity. The physical family as God created it, consisting of a father, mother and children, is a beautiful type of God’s Family that He wants to open up to all of mankind.

To understand the full agenda behind the homosexual and transgender trends in our society, read our free booklet Redefining Family, and request a free copy of The Missing Dimension in Sex.