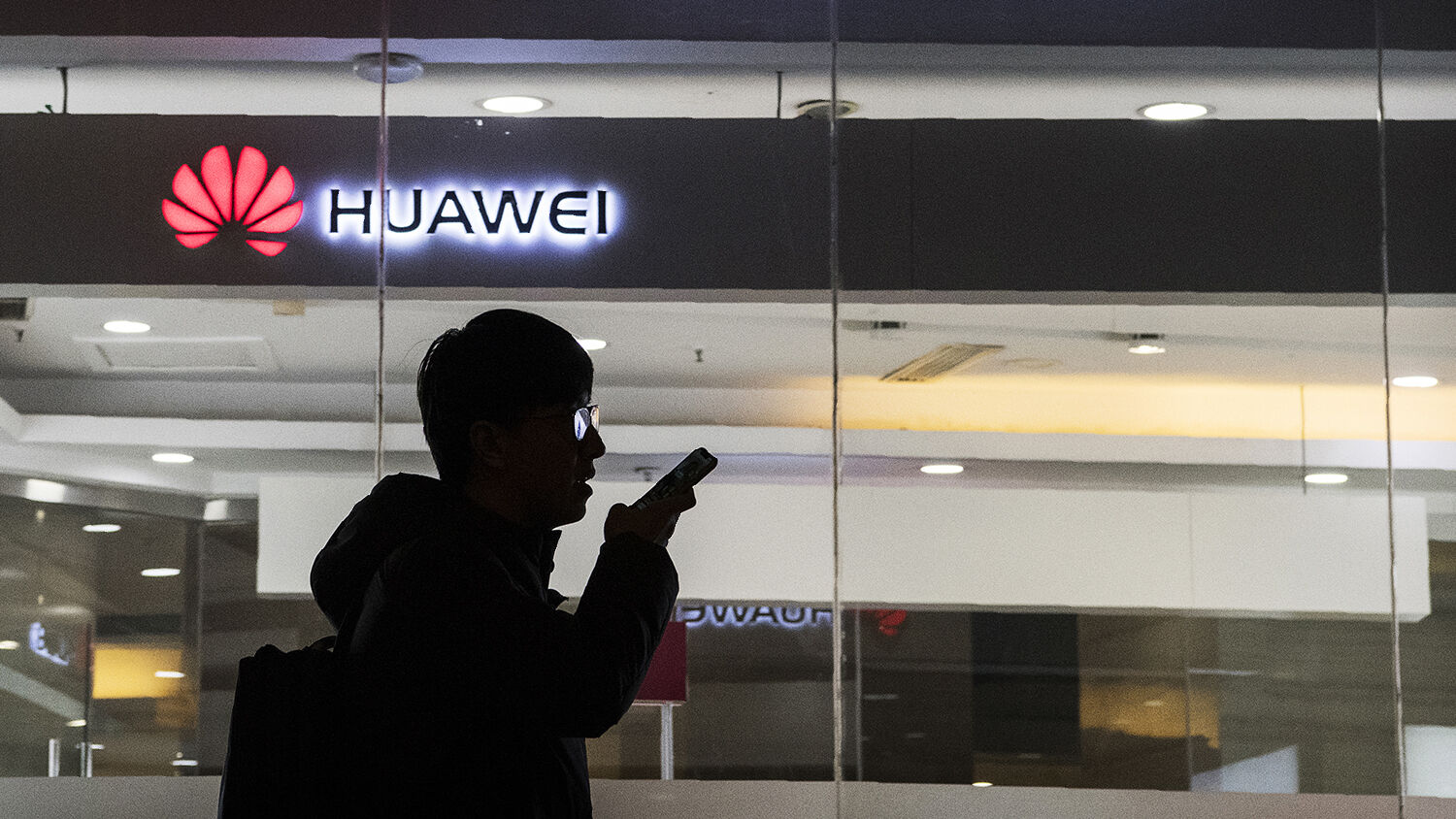 A pedestrian walks past a Huawei Technologies Co. store on January 29 in Beijing, China.
Getty Images

Most of the charges were related to Huawei’s theft of intellectual property from T-Mobile, including the firm’s proprietary phone testing technology. Court documents say Huawei promised hefty bonuses to any employee who was able to gather confidential information on T-Mobile, encouraging them to send photos and spec sheets to Chinese officials. One Huawei employee was caught stealing a proprietary robotic arm.

Huawei has used similarly unscrupulous tactics to obtain proprietary secrets on products made by Apple, Cisco, Motorola and Akhan Semiconductor. And Huawei is far from the only Chinese entity engaged in thievery. For more than a decade, theft of American commercial technology and intellectual property has been a pillar of China’s economic growth. In addition to the Huawei case, the Chinese have been caught stealing secrets regarding dram chips, jet engines, wind turbine technology, biopharmaceutical products and much more. And even when China’s operatives are caught and penalized, the nation’s leadership is undeterred.

John Bennett of the Federal Bureau of Investigation’s San Francisco office told the L.A. Times that Chinese leaders “don’t care if they get caught or if people go to jail,” adding that, “[a]s long as it justifies their ends, they are not going to stop.”

Experts say that China’s intellectual property theft costs the U.S. between $225 billion and $600 billion each year.

A growing number of analysts are realizing how serious this ongoing assault is. But there is something far more significant about China’s theft of American intellectual property that few experts understand: It was foretold in Bible scriptures written some 2,500 years ago.

Deuteronomy 28 mentions some specific ways God promised He would bless Israel if it obeyed Him and specific ways He would punish it if it rejected Him. “Israel” here refers primarily to the U.S. and Britain, which is thoroughly explained in our free book The United States and Britain in Prophecy, by Herbert W. Armstrong. One of the specific curses, recorded in verse 33, says, “The fruit of your land, and all your labours, shall a nation which thou knowest not eat up ….”

This is a specific warning that describes what is now happening in the United States. Because of the nation’s rejection of God’s law and way of life, God is letting the fruits of U.S. labor be stolen and consumed by Chinese entities—just as this prophecy in Deuteronomy said would happen.

But Bible prophecy doesn’t end there. The same Bible that accurately foretold modern America having its “fruits” and “labors” devoured by an adversarial nation, also says this thievery will not be allowed to go on indefinitely.

It is clear that in this halcyon future, systematic theft will be no more. Under godly governance, this will be an era of justice, peace and prosperity for all peoples.

Trumpet editor in chief Gerald Flurry discusses this future age of righteous rule in his book Ezekiel: The End-Time Prophet. In it, he writes: “We are all about to have peace with God and peace among all mankind. What could be more noble and inspiring? … There must be a massive change to bring this world the rest and peace that it cries out for. Only God, supported by His faithful people, can accomplish that.”

It is easy to get bogged down in the present-day drudgery of this world. God has an unbelievably exalted goal for all of us. He wants to lift our thoughts out of this world into an illustrious future world that He will rule. Many people think it is just another fantasy. But they are wrong. Soon Christ will be here to bring peace, joy and abundance to this wretched world. … [G]od will fill this world with peace and joy. And that God-given paradise will be here in a few short years.

To understand more about China’s role in Bible prophecy and the age of peace and justice that is on the horizon, order a free copy of Mr. Flurry’s book Ezekiel: The End-Time Prophet.