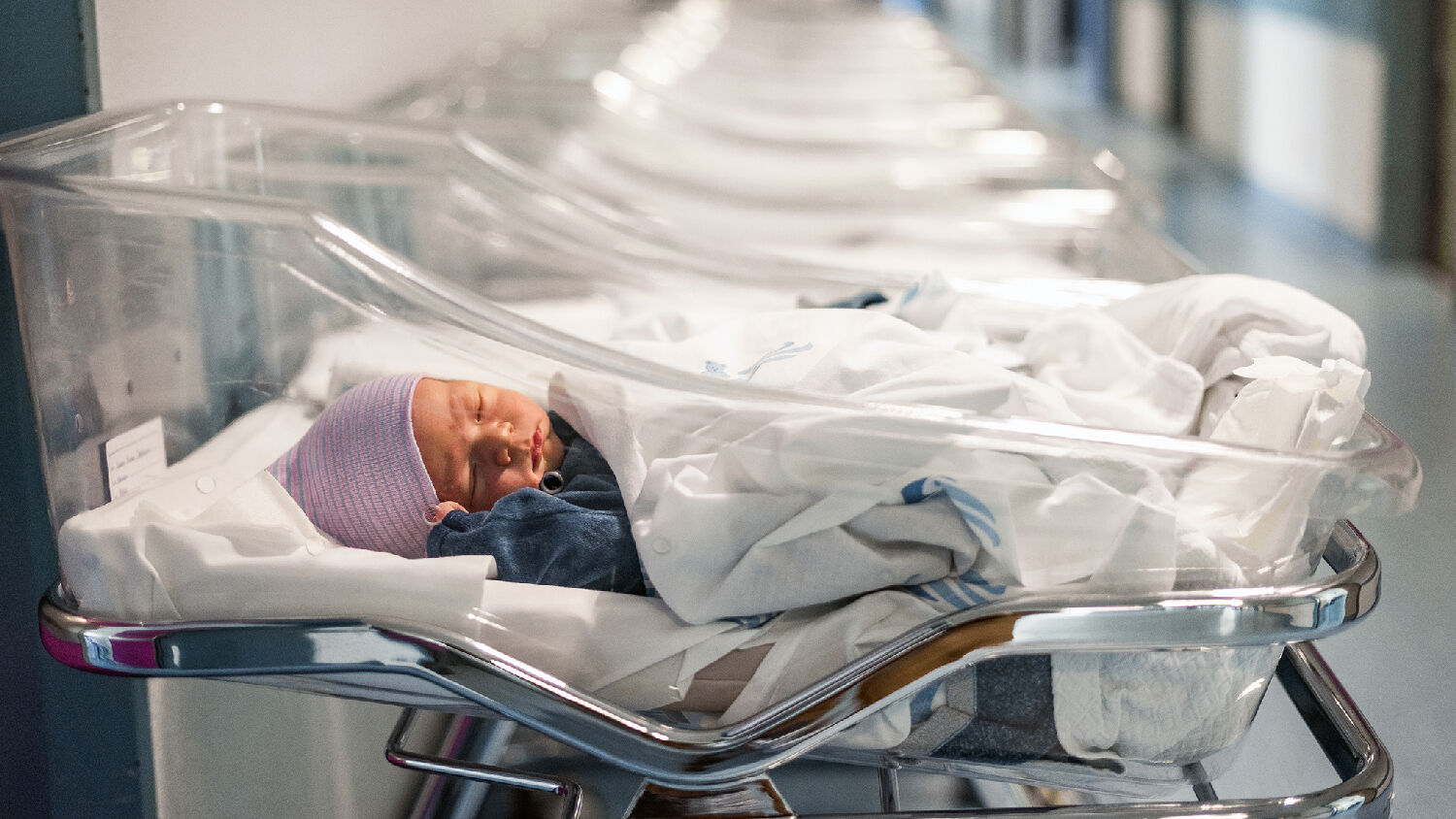 What does God say about America’s push to legalize the murder of newborns?

On January 28, Virginia legislator Kathy Tran proposed a new state law that would lift restrictions on aborting babies during the third trimester and even up until the very moment of birth. The bill not only lifts restrictions on late-term abortions, but also opens the door to legalize infanticide, the murder of children.

In most states, abortions in the third trimester of pregnancy are legal only in rare circumstances where the mother’s physical and mental health would be “substantially and irremediably” harmed. Three doctors are required to sign off before the unborn baby can be legally aborted. The new law would make abortions legal at any time and would replace the phrase “substantially and irremediably” with an extremely broad and undefined reference to the mother’s physical and mental health. Only one doctor would be needed to approve the procedure.

Supporting the bill, formally called the Repeal Act, is Virginia Governor Ralph Northam. He was interviewed on wtop’s Ask the Governor program. When asked to explain how late in the pregnancy a baby could be aborted, the governor’s comments took a frightening turn toward infanticide:

People across the nation have asked, “What if the mother does not desire the newborn baby who is living outside the womb to be resuscitated?” Combine the new bill’s vague wording with the implications of Governor Northam’s on-air statement and a barbaric picture emerges: A mother could justify killing her baby even after it is born simply because she does not desire to care for it.

Delegate Tran and Governor Northam faced verbal backlash after their shocking statements. Even some moderate Democrats oppose the proposed law. Democrats for Life spokeswoman Kristen Day condemned the ideological hypocrisy of the proposed law, stating: “As Democrats, don’t we say, health care is a right for everyone, not a privilege for a few? It is inconsistent to say a baby born doesn’t have this right unless the governor has a different view of when life begins.”

Tran was questioned on the bill by subcommittee chairman Todd Gilbert, who asked if the bill would permit abortions during dilation, when the baby is beginning to emerge. Tran responded, “My bill would allow that, yes.” Gilbert also asked if Tran was aware of the long-term implications of how her bill would change national attitudes toward abortion. Tran responded, “Yes, I’m aware. I’m changing the standard.”

Tran, a mother of four, later backpedalled and admitted her comments implied infanticide. However, that does not change the fact that similar laws have already been passed in New York and will soon be passed in other states as well.

New York’s new abortion law is similar to the one proposed in Virginia. A baby can now be aborted anytime up until birth, as long as the person performing the abortion makes a “reasonable” and “good faith medical judgement” that an abortion would “preserve her [the mother’s] life.”

Is this truly elevating the status of women’s rights, as so many claim, or is it debasing society to a barbaric and dangerously callous view of human life?

Consider this scientifically established fact: A fetus can feel pain. Lifenews.com reported that an unborn child’s nerve network is capable of transmitting pain signals at as early as 18 weeks old. It only gets worse as the baby enters the third trimester. “Between weeks 20 and 30, the unborn child has both a very thin protective layer of skin and more pain receptors per square inch than any other time before or after birth” (ibid).

The implications of this are difficult to think about, but we must confront reality in order to understand why these new laws are so dangerous and evil.

On May 23, 2013, Dr. Anthony Levatino, who performed over 1,200 abortions before becoming a pro-life physician, testified before the Subcommittee on the Constitution and Civil Justice. He described performing the most common method of abortion, “dilation and evacuation,” which means physically removing the fetus from the womb. Dr. Levatino said:

The toughest part of a D&E abortion is extracting the baby’s head. The head of a baby that age is about the size of a large plum and is now free floating inside the uterine cavity. You can be pretty sure you have hold of it if the Sopher clamp is spread about as far as your fingers will allow. You will know you have it right when you crush down on the clamp and see white gelatinous material coming through the cervix. That was the baby’s brains. You can then extract the skull pieces. Many times a little face will come out and stare back at you. …

If you refuse to believe that this procedure inflicts severe pain on that unborn child, please think again.

When an entire nation becomes so jaded and calloused to how its own babies are treated, how can it properly value human life? Governor Northam and those who support the new laws are leading the nation into an extremely dangerous, dehumanizing way of thinking.

Behind all the debate over the new abortion laws, there is a reality that most are not aware of. Educator and minister Herbert W. Armstrong, founder of the Plain Truth magazine, taught that physical conception and birth parallel God’s plan to bring mankind into His eternal, spiritual Family. In his book Mystery of the Ages, Mr. Armstrong wrote about why abortion is indeed murder:

The human spirit enters the human embryo at conception. It is this spirit that may, upon adult conversion, be united with the Holy Spirit from the great Creator God, impregnating that human with God-life as a child of the living God, in a state of gestation, though as yet unborn. To destroy an embryo or a fetus in a mother’s uterus is to murder a potential future God being.

Based on Bible prophecy, Mr. Armstrong warned many times that America will soon suffer terribly for not repenting of national sins, such as abortion and murder. Bible prophecies showed long ago that the increasing internal strife and division we see in America today would result from the nation’s decaying morals. Forsaking God’s way as revealed in the Bible ultimately leads to national captivity during the worst time of suffering this world has ever seen. However, there is good news: This suffering is leading directly to Jesus Christ’s return, and those who repent will be protected from it. To learn more about God’s view on abortion, read our article “Is Abortion Really Murder?”