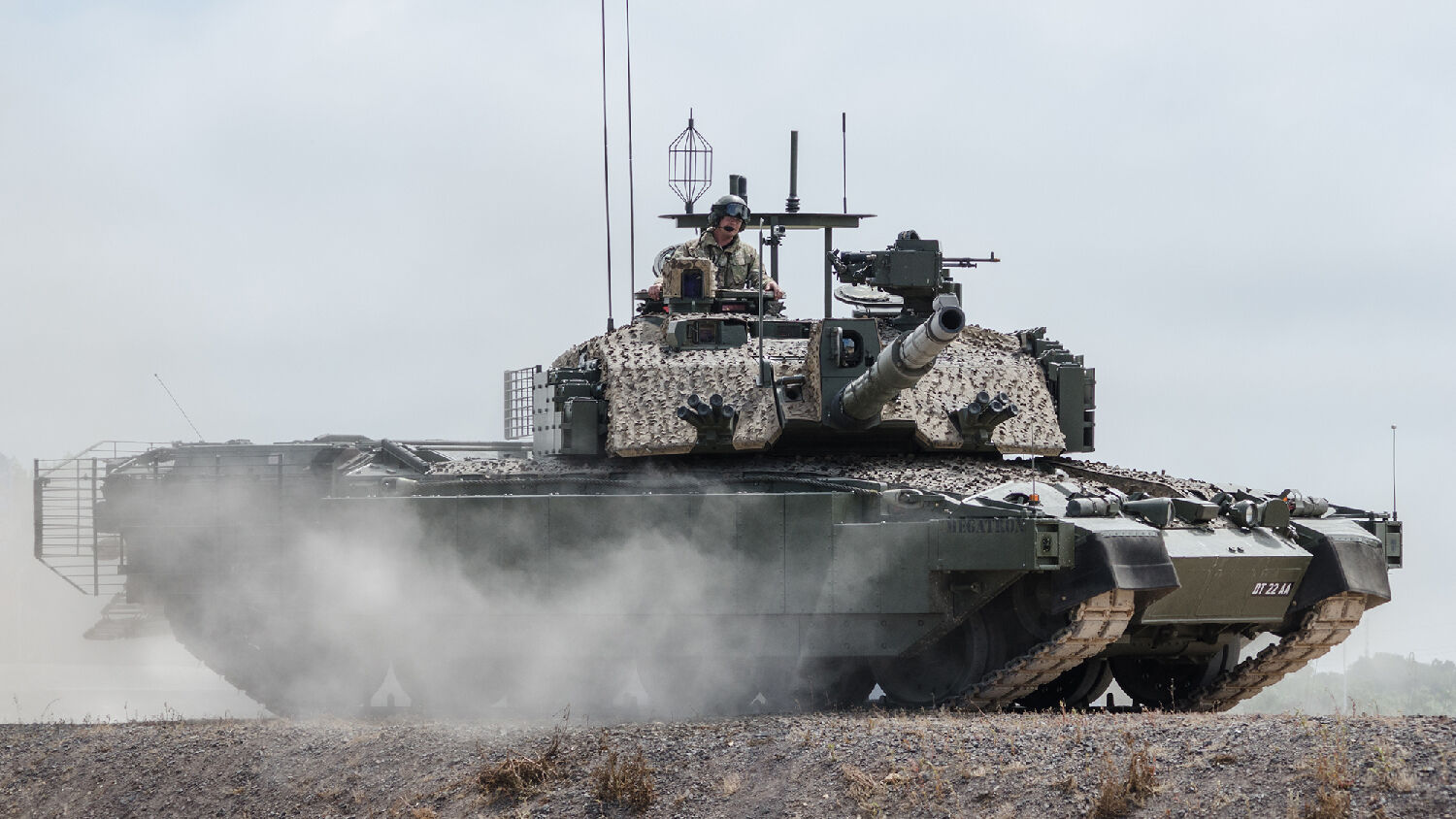 Britain is entrusting Germany with matters of life and death.

British defense company bae Systems announced on January 21 that it is selling its military vehicle business to a rival German company. bae is selling a majority controlling share of its Land UK division to Rheinmetall Group for nearly £30 million (us$39.3 million). Rheinmetall will own 55 percent of the company’s shares, with bae retaining 45 percent. bae Systems Land UK produces vehicles such as the Boxer military infantry vehicle and Britain’s Challenger battle tank.

The merger creates a new joint venture named Rheinmetall bae Systems Land. A statement by bae said it would combine bae’s production capacity and Rheinmetall’s design and technology capability to create a leader in the European market for military land vehicles.

Managing director of bae Systems Land UK Jennifer Osbaldestin said, “Joining forces with Rheinmetall in the UK provides renewed purpose for our vehicles business and allows us to deliver products, services and technology that help land forces excel in their vital roles.”

Rheinmetall’s vehicle systems division head Ben Hudson said, “The combined capabilities of our two great companies will offer our customers a comprehensive portfolio of military vehicles and associated technologies both now and into the future.”

Rheinmetall already supplies the British military with several services including ammunition. This joint venture will expand the German company’s involvement with British defense.

Osbaldestin said, “We look forward to working together to ensure the joint venture is a trusted supplier to the British Army and our international customers.”

This joint venture comes even as Britain is attempting to leave the European Union and reduce its dependence on Europe. Germany is using the Brexit chaos to gain leverage against Britain. Now a German company will have the controlling share in the production of some of Britain’s most important military vehicles.

This is part of a deadly trend that the Trumpet watches closely. The Bible prophesied Britain’s close relationship with Germany. “When Ephraim saw his sickness, and Judah saw his wound, then went Ephraim to the Assyrian, and sent to king Jareb: yet could he not heal you, nor cure you of your wound,” (Hosea 5:13). In biblical prophecy, the ancient Israelite tribe of Ephraim refers to its modern descendant, Britain. The ancient empire of Assyria refers to its modern descendant, Germany. (Request your free copy of The United States and Britain in Prophecy, by Herbert W. Armstrong, and Germany and the Holy Roman Empire.)

Britain is turning to Germany for help. The bae-Rheinmetall deal is a small example of this.

America and Britain have convinced themselves that they have a wonderful friendship with the Germans. But is it true? If you see what just happened to Britain, you know it is not true! Verse 9 [of Ezekiel 23] reveals the terrifying outcome of this immoral relationship: ‘Wherefore I have delivered her [Aholah, representing America and Britain] into the hand of her lovers, into the hand of the Assyrians [Germany], upon whom she doted.’ In a small way, this has already happened to Britain. But you watch as this prophecy is fulfilled completely: It is about to get far, far worse.

But Germany’s betrayal of Britain is prophesied for a hope-filled purpose. In Hosea 5:14-15, God explains why He punishes the people of Israel, including the British. “For I will be unto Ephraim as a lion, and as a young lion to the house of Judah: I, even I, will tear and go away; I will take away, and none shall rescue him. I will go and return to my place, till they acknowledge their offence, and seek my face: in their affliction they will seek me early.”

Britain’s relationship with Germany will lead to great suffering, but that punishment will lead to the people’s repentance toward God! Read The United States and Britain in Prophecy to understand how God plans to use the people of Britain, America and Israel and make them great again in the near future, once they repent of their sins and turn to God!