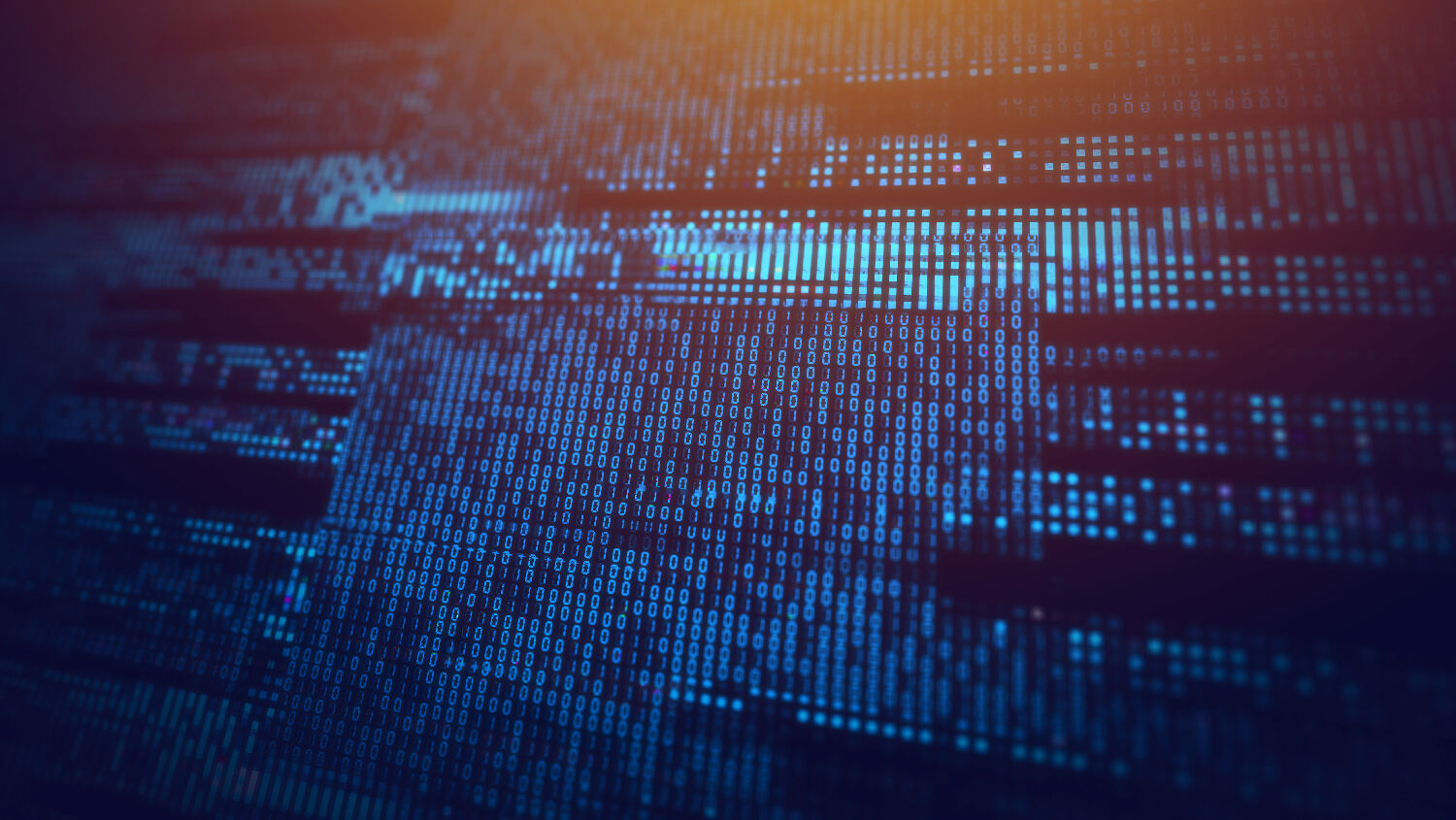 Several of America’s best-known newspapers suffered printing and distribution delays over the weekend as the result of a cyberattack. Staff at the Los Angeles Times and the San Diego Union–Tribune noted that the attack came from outside the United States, but stopped short of accusing a foreign government. The attack targeted the networks of Tribune Publishing, which prints the Los Angeles Times, the San Diego Union–Tribune, the New York Times, the Wall Street Journal and the Baltimore Sun. The Saturday distribution of all five papers was affected before the Tribune removed the malicious computer programs from its networks.

“Computer malware attacks on infrastructure, while relatively rare, are hardly new,” reported the New York Times. “Russia has been credibly accused of shutting down power grids in Ukraine and a petrochemical plant in Saudi Arabia, Iran crippled a casino in Las Vegas, and the United States and Israel attacked a nuclear enrichment plant in Iran. But this would be the first known attack on major newspaper printing operations, and if politically motivated, it would define new territory in recent attacks on the media.”

Since computer malware attacks are frequently the work of criminal networks, a foreign government may not have supported the cyberattack on Tribune Publishing. But this attack still illustrates how vulnerable America is to cyberattack. In March, representatives from the federal government, security firms and private investors met in Austin, Texas, and issued a warning that Americans are in for a rough future if they do not get more serious about cybersecurity. Computer software has made it easy for small countries and private hackers to carry out dangerous attacks.

Trumpet editor in chief Gerald Flurry emphasized in the January 1995 Philadelphia Trumpet that the primary weakness of the U.S. military is its dependence on information technology. If an enemy of the U.S. could sabotage this technology, it could conquer the nation, he wrote. One of the main ways to sabotage information systems is cyberwarfare.

In his article, Mr. Flurry described an end-time Bible prophecy that could be fulfilled by a cyberattack.

Ezekiel 7:14-15 say, “They have blown the trumpet, even to make all ready; but none goeth to the battle: for my wrath is upon all the multitude thereof. The sword is without, and the pestilence and the famine within: he that is in the field shall die with the sword; and he that is in the city, famine and pestilence shall devour him.”

The verse is actually a prophecy for the end time. “The trumpet of war is to be blown in Israel—mainly America and Britain,” Mr. Flurry wrote in an updated version of his 1995 article. “It seems everybody is expecting our people to go into battle, but the greatest tragedy imaginable occurs! Nobody goes to battle—even though the trumpet is blown! Will it be because of computer terrorism?”

Intoxicated with success, Americans have forgotten God and rejected His law. They trust in their military to save them from calamity, but Bible prophecy says that when calamity comes, the military will not respond. With one successful and powerful strategic cyberattack, crucial high-tech fortifications could be cast down. That is why the one and only path toward true safety and security is repentance toward God.