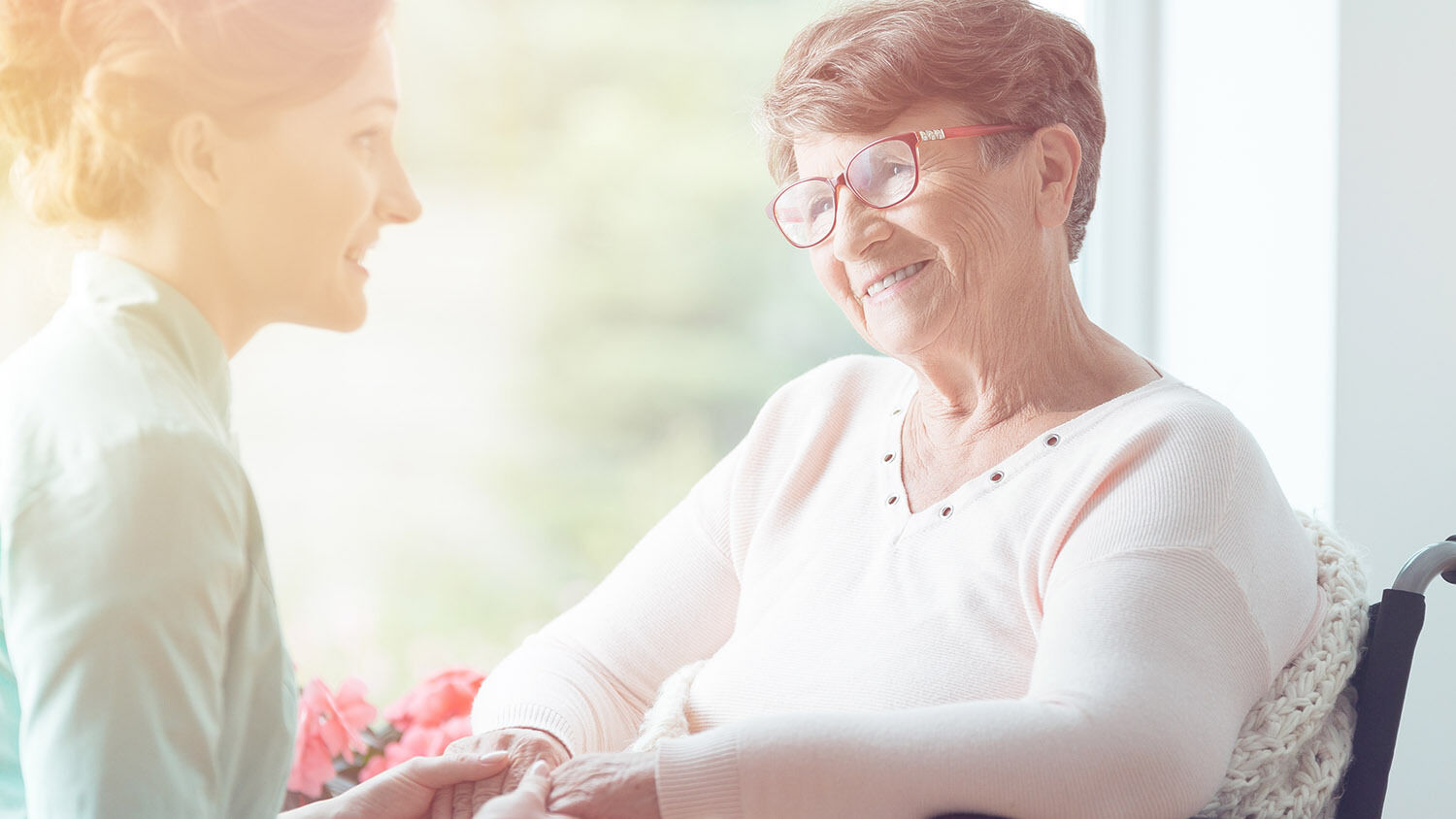 A new study proves a biblical law that has existed from eternity.

It is more blessed to give than to receive. Many people quote this biblical statement arbitrarily. It sounds nice, but few realize how true it really is. Two new studies, released on December 20, prove that blessings do result from giving.

Ed O’Brien, from the University of Chicago Booth School of Business, and Samantha Kassirer, from Northwestern University Kellogg School of Management, paired up to investigate happiness for the Association for Psychological Science. They found that in order to sustain joy, you must “experience something new.” If something is repeated over and over, the initial joy produced disappears quickly. Except, it would seem, in giving: Giving to others provides more lasting joy.

“Repeated giving, even in identical ways to identical others, may continue to feel relatively fresh and relatively pleasurable the more that we do it,” O’Brien said. The result? The joy of giving lasts longer than the joy from getting.

In the first experiment, 96 college students, separated into two groups, were given $5 every day for five days. One group was told to spend the money on the same thing for themselves every day. The other group was told to spend the money on others, the same way for all five days (e.g., charity donation, tip jar at the same café, etc). At the end of each day, each student reported how he or she felt spending the money and rated his or her happiness level.

Both groups ended day one with the same level of joy. But by the end of day five, those spending the money on themselves reported decreased happiness. Those who gave to others, however, maintained the same level of overall happiness throughout the five days.

A second experiment reaped similar results. In this one, 502 individuals played an online puzzle game for 10 rounds. At the end of each round that they won, they earned a nickel. One group of participants kept the nickel and the other group donated it to their chosen charity.

The reports after each round showed that those who gave maintained higher overall happiness for longer periods, while those who kept the winnings, lost joy much more quickly. Researchers said that this result remained true even after taking into account factors such as the time and effort that it takes to give a donation.

Researchers believe that these decreases are the result of focusing on outcomes. When receiving something like a paycheck, we think in terms of comparison. This focus distracts us from the feelings produced by each experience, causing us to feel that we never have enough. Each act of giving, however, does not cause this comparison. It tends to excite fresh feelings each time.

Not only this, but previous studies have found that giving sends your brain into “helper’s high.” This has been linked to a decrease in stress, blood pressure and depression, while increasing self-esteem and happiness, leading to a longer life.

Once again, science correlates with the Bible.

With all these emerging studies, one would think that people would be giving like never before and overflowing with happiness. But this is not the case.

The World Giving Index reported last year that generosity is declining. Of the 139 countries studied, the 10 richest countries—those with the highest gross domestic product per capita—declined in their generosity index score. Those with the most to give appear to be the most selfish, a trend that correlates with rising depression and mental health problems in these countries. The evidence is everywhere: Depression and selfishness are closely linked. So also is generosity and happiness!

God knew this. He created this way of life that produces happiness and every good thing that comes from giving. His whole way of life is the way of give!

The word give appears 880 times in the King James Bible. Clearly, God places great emphasis on this!

Herbert W. Armstrong, founder of the Trumpet’s predecessor magazine, the Plain Truth, continually spoke on God’s way of give versus Satan’s way of get, represented by the two trees in the Garden of Eden. In The Missing Dimension in Sex, he wrote:

[T]here exist, overall, only two basic ways of life—two divergent philosophies. They travel in opposite directions. I state them very simply: One is the way of give—the other of get. …

Few realize this vital fact: The “give” way is actually an invisible, yet inexorable, spiritual law in active motion. It is summarized, in principle, by the Ten Commandments. … It is a law as real, as inflexibly relentless as the law of gravity! It governs and regulates all human relationships! …

If the Creator is a God of love … Could He have neglected to provide a way—a CAUSE—to produce peace, happiness, prosperity, successful lives, abundant well-being?

I repeat: There has to be a cause for every effect.

If there is to be peace, happiness, abundant well-being, something must cause it! God could not be God without providing a cause for every desired good.

God’s give way produces happiness, abundance and every desired good to those who live it. And science supports this eternal law.

Try it! Live the way of give and your life will run over with good fruits. “Give, and it shall be given unto you; good measure, pressed down, and shaken together, and running over …” (Luke 6:38). Your Father in heaven wishes to give you “good things” so that you may “prosper and be in health” (Matthew 7:11; 3 John 2). God the Father is the greatest giver of all!

Becoming like Him and experiencing His perfect joy results from giving. This is a law that will always produce “peace, happiness, prosperity, successful lives, abundant well-being.”

For more on this way of give, the very definition of love, read Stephen Flurry’s article “A Word About Love.” Remember Acts 20:35: It is more blessed to give than to receive.