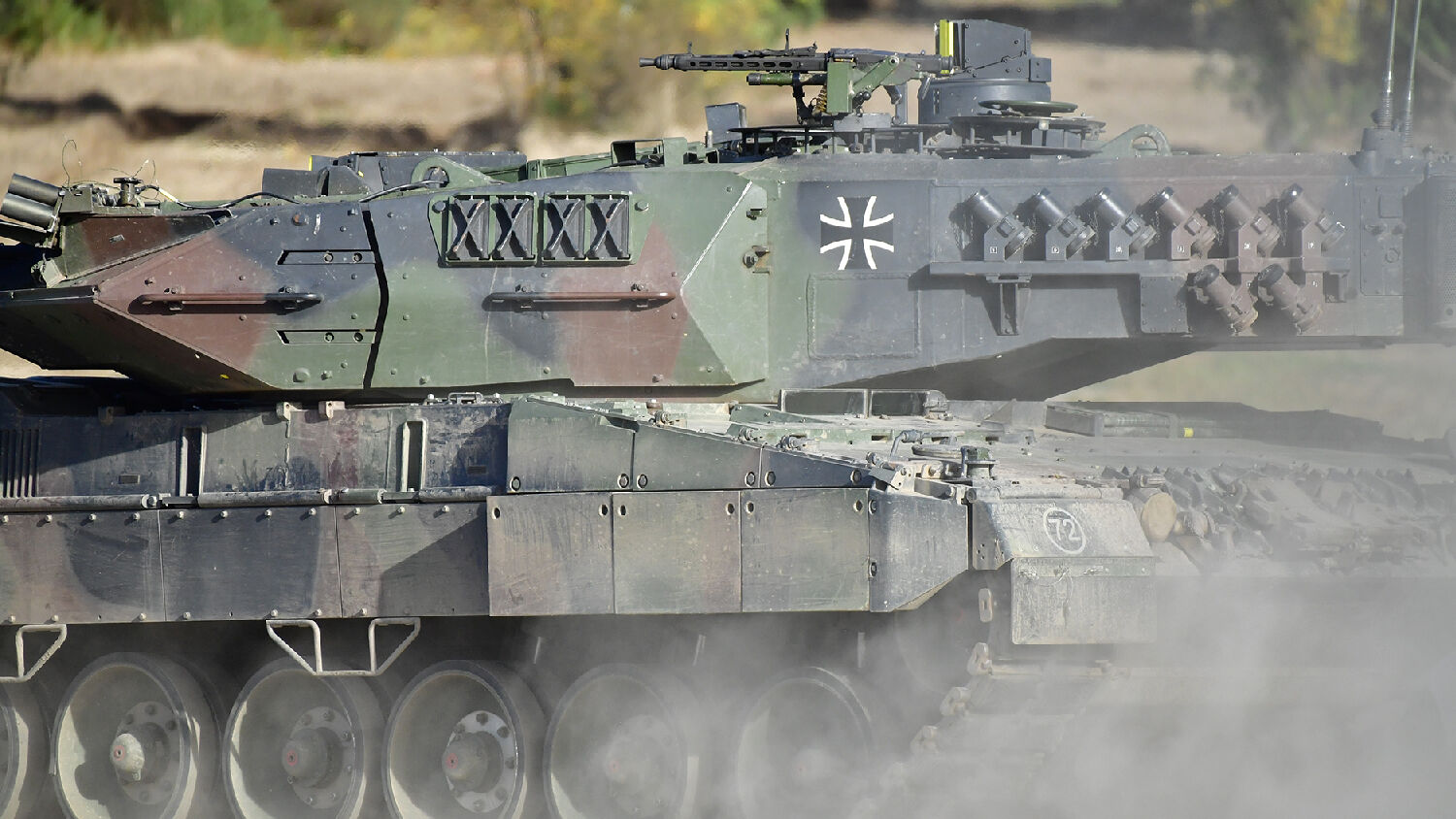 A Leopard 2A7 tank of the Bundeswehr
Alexander Koerner/Getty Images

Hungarian armed forces are committing to the European project. The East European country is a member of both the North Atlantic Treaty Organization and the European Union, yet it had been relying on military hardware from the former Soviet Union. Hungary is now switching from the Soviet tank T-72 to the German Leopard 2A7s tank.

As a nato and EU member, the equipment of Hungary’s armed forces are regarded as a military-technical paradox, as there are still T-72 tanks in the depots. According to Krauss-Maffei Wegmann’s statement, Hungary is now also seeking “European solidarity” in terms of equipping its land forces. The project is “another step toward greater interoperability between the European armies.”

By buying tanks made in Germany, Hungary is signaling that it is prepared to enter into greater European military cooperation with the rest of Europe.

This is a change from Hungary’s recent history. Toward the end of World War ii, Hungary fell under Communist rule and was controlled by the Soviet Union from 1949 to 1989. After the Soviet Union collapsed, Hungary regained its independence but continued close relations with Russia. Hungary has been torn between the two power blocs, never entirely committing to the EU, instead always seeking to appease Russia.

Historically, however, Hungary has been closely linked to Europe’s most dominant institution, the Catholic Church, and Europe’s mainland. The kingdom of Hungary was ruled by the Habsburg dynasty from 1526 to 1867. Hungary and Austria formed the Austro-Hungarian Empire from 1867 to 1918. Shaped by the Holy Roman Empire, millions of Hungarians identify with the Catholic Church to this day.

The late theologian Herbert W. Armstrong forecast this shift during the Cold War. In the May 1953 issue of the Good News, he wrote:

Suddenly the world will behold a United States of Europe! Some of the Balkan nations which have been under Russia’s boot will be members of it! Ten dictators in Europe will unite, in a gigantic European combine, turning their united military power and resources over to the new leader of Europe! Not only this, but a great religious leader will also emerge, in a world-shaking pact with the military leader which will far overshadow the effect of the Hitler-Stalin non-aggression pact of 1939!

It will be a union of church and state. The religious influence will be used to cement together, and unify, these 10 nations in Europe. These will include Germany and Italy, probably Spain and Portugal and France, Greece, and probably some of the Balkan nations from among Yugoslavia, Austria, Czechoslovakia, Hungary, Bulgaria, Rumania or others.

While the specifics of prophecy were not revealed to Mr. Armstrong at that time, we now see in the news what he saw prophesied in the Bible: the final resurrection of the Holy Roman Empire. This resurrected empire is marked by its military and religious unity.

Although Hungarian Prime Minister Victor Orbán disagrees with many of Europe’s policies, he has recently sought a closer military union with Europe due to Russia’s rise. He has also called for a European Catholic revival due to the refugee crisis. These two factors are leading to the prophesied resurrection of the Holy Roman Empire.

Mr. Armstrong died in 1986 before the collapse of the Soviet Union and Germany’s reunification, yet he consistently prophesied of those events.

Today, we are seeing another of these specific prophecies being fulfilled before our eyes. Our free booklet He Was Right explains how Mr. Armstrong could make such bold predictions. This booklet also explains why Mr. Armstrong’s Bible-based forecast still guides the Trumpet’s news analysis today.