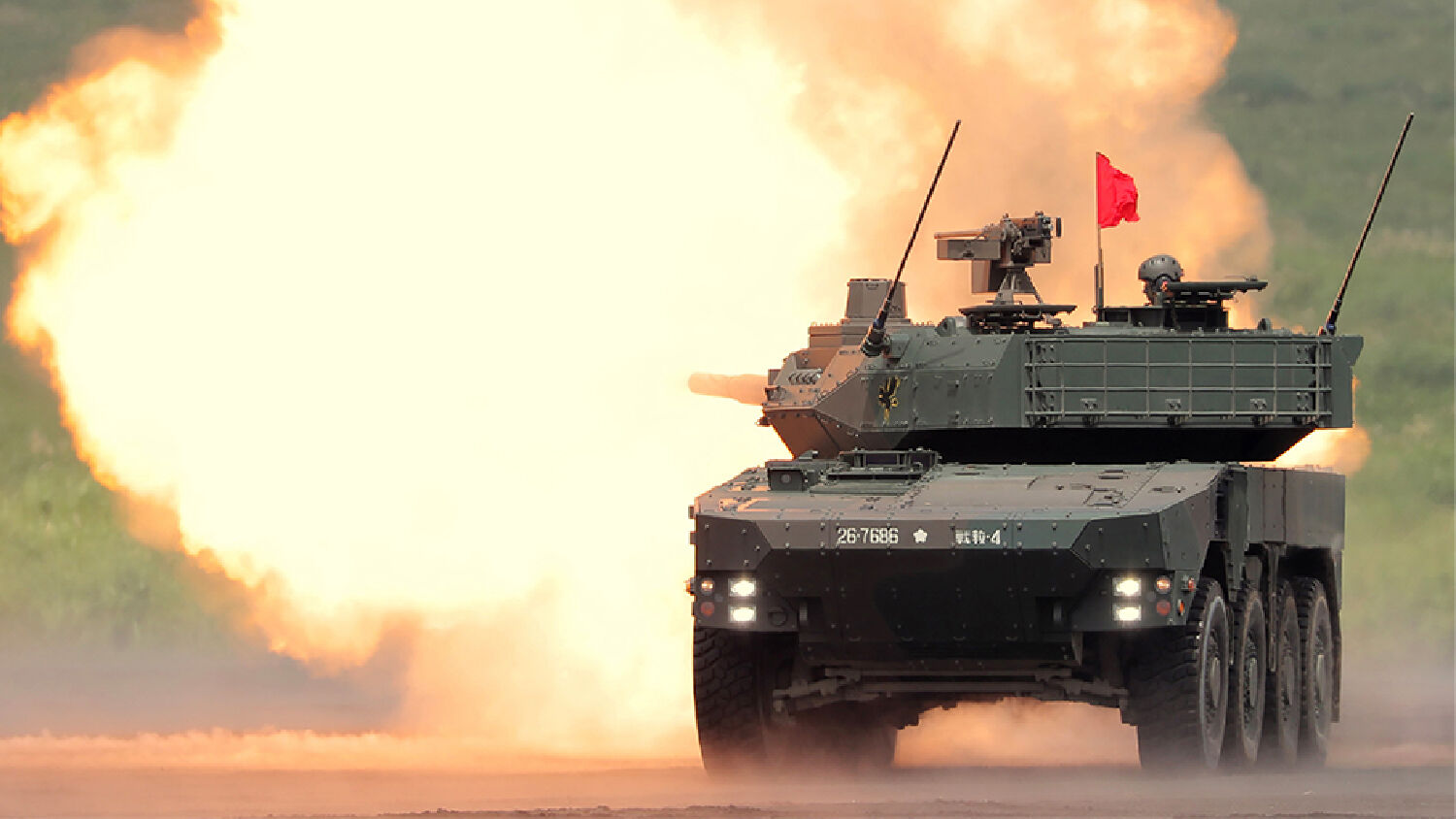 Japan is entering a new era of militarism reminiscent of its past.

The guidelines stipulate the “consolidation of the Ground, Maritime and Air Self-Defense Forces in every field” and “reinforcing their defense capacities with a speed drastically different from the past.”

The new military guidelines put Japan on track to spend $240 billion on military procurement over the next five years, an increase of more than 10 percent over the previous five-year period. This dramatic boost in military spending will focus on acquiring missile defense systems, long-range cruise and hypersonic missiles, stealth fighter jets, and aircraft carriers.

In order to counter perceived threats from China and North Korea, the guidelines prioritize the acquisition of long-range missiles and a new missile defense system. The guidelines also include plans to adapt Japan’s helicopter destroyers into aircraft carriers. “We will refit Maritime Self-Defense Force multipurpose helicopter destroyers so fighter jets capable of short takeoffs and vertical landings can be deployed when necessary,” the document states. It also specifies plans to buy 105 additional F-35 multirole fighter jets, about 42 of which are F-35Bs, the variant capable of short takeoffs from the flat-decked Izumo ships. These fighter jets will also give Japan stealth capabilities for the first time.

In response to the threat posed by China, Japan is also developing technology to defend its satellites in space. Japan will need the “capability to prevent attackers from using cyberspace,” the guidelines state. The vulnerability of Japan’s satellites could endanger its national security in case of a Chinese cyberattack. The government is exploring satellite-jamming technology to block these threats.

The spending boost shows that Japan is entering a new era of militarism. The last time this advanced nation armed itself, it launched an aggressive and largely effective campaign to dominate East Asia and the Pacific, instigating massive bloodshed during World War ii. After the war, the United States and its allies banned Japan from maintaining a military in order to prevent a repetition of its wartime savagery. Article 9 of Japan’s postwar Constitution states that the “Japanese people forever renounce war as a sovereign right of the nation.” This clause outlawed Japan from maintaining “land, sea and air forces, as well as other war potential.” Now the Japanese government is preparing to buy $240 billion in missile defense systems, cruise missiles, hypersonic missiles, stealth aircraft and aircraft carriers. The size and scope of Japan’s military today are more and more closely resembling that of its militaristic past.

In 1971, when Japan was still largely pacifist, Plain Truth editor in chief Herbert W. Armstrong proclaimed to the world that the Asian nation would once again build its military and become a strong power. He wrote in the March 1971 issue:

Japan today has no military establishment. … But we should not lose sight of the fact that Japan has become so powerful economically that it could build a military force of very great power very rapidly.

Mr. Armstrong based his forecast on Bible prophecy showing that in the end time, Japan will be part of a bloc of Asian nations called “the kings of the east” (Revelation 16:12). Ezekiel 38 shows that a massive bloc of Asian nations, led primarily by Russia and secondarily by China, will form during the end time. Verse 6 says that “Gomer” and “Togarmah”—the ancient names of the people living in modern-day Japan—will be part of this Asian alliance. This indicates that Japan will rebuild its military and join Russia and China in an alliance.

To understand why the Trumpet watches Japan’s march toward militarism, please request your free copies of Russia and China in Prophecy and He Was Right. These two booklets show what is ahead for Japan and the rest of the world and will provide more details about how Bible prophecy forecasts Japan’s remilitarization, providing you with a Bible-based understanding of geopolitics few have.