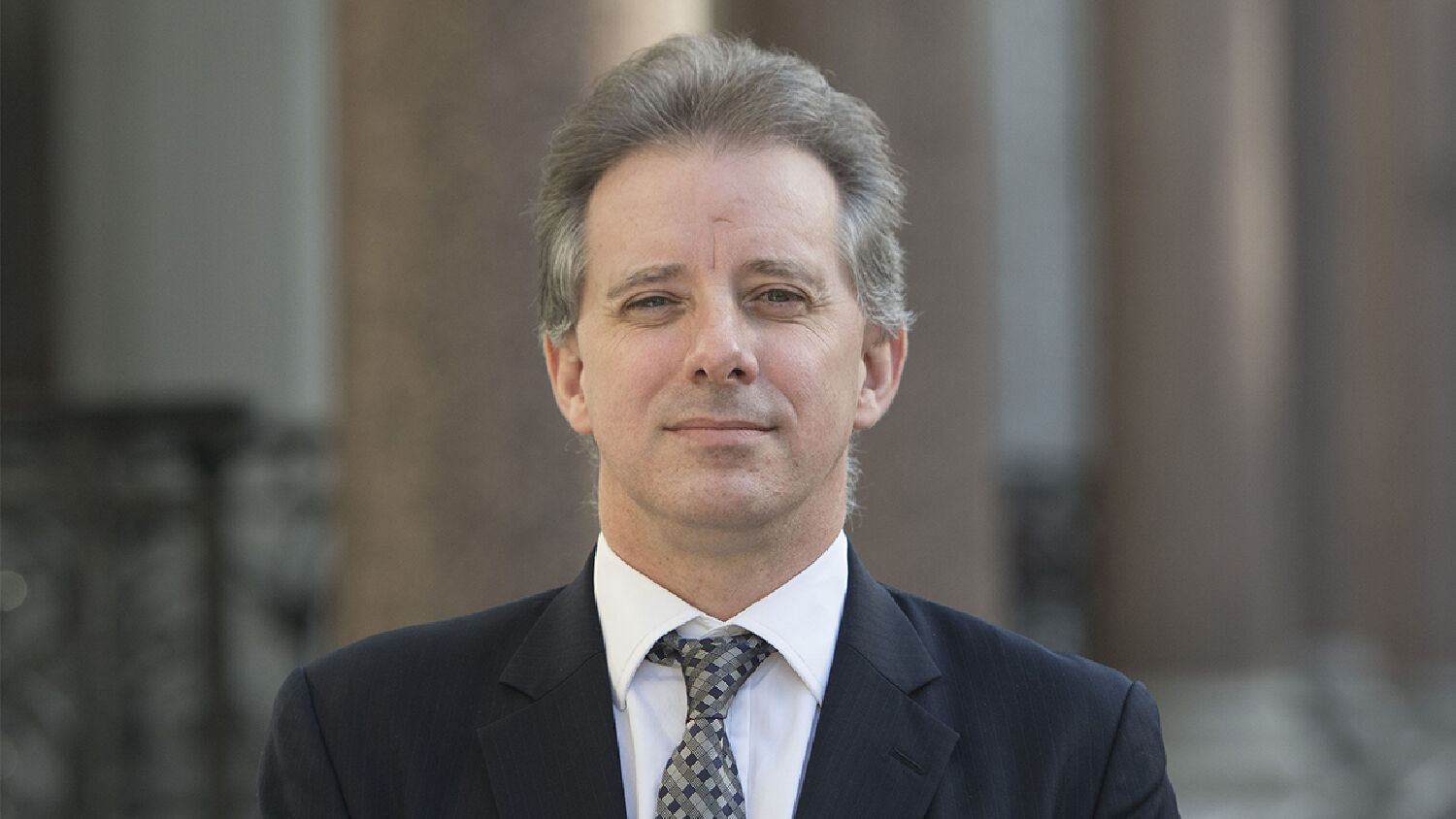 The reporter who broke the news on the findings of the Steele dossier two years ago now says nothing in the report is verified. Some newspapers, like the Washington Post, mobilized small armies of reporters to try to verify details in the report, but came up empty. Remember, this is the report that triggered the entire narrative of Russian collusion with the Trump campaign in 2016. Former FBI deputy director Andrew McCabe said there would be no Russia investigation if not for the dossier! And all this time, the mainstream media was totally complicit in amplifying the unverified gossip in that report. On today’s show, I talk about how the Russian collusion hoax got started and how it has been successful at achieving what Russia really wanted all along: division and discord in the United States.