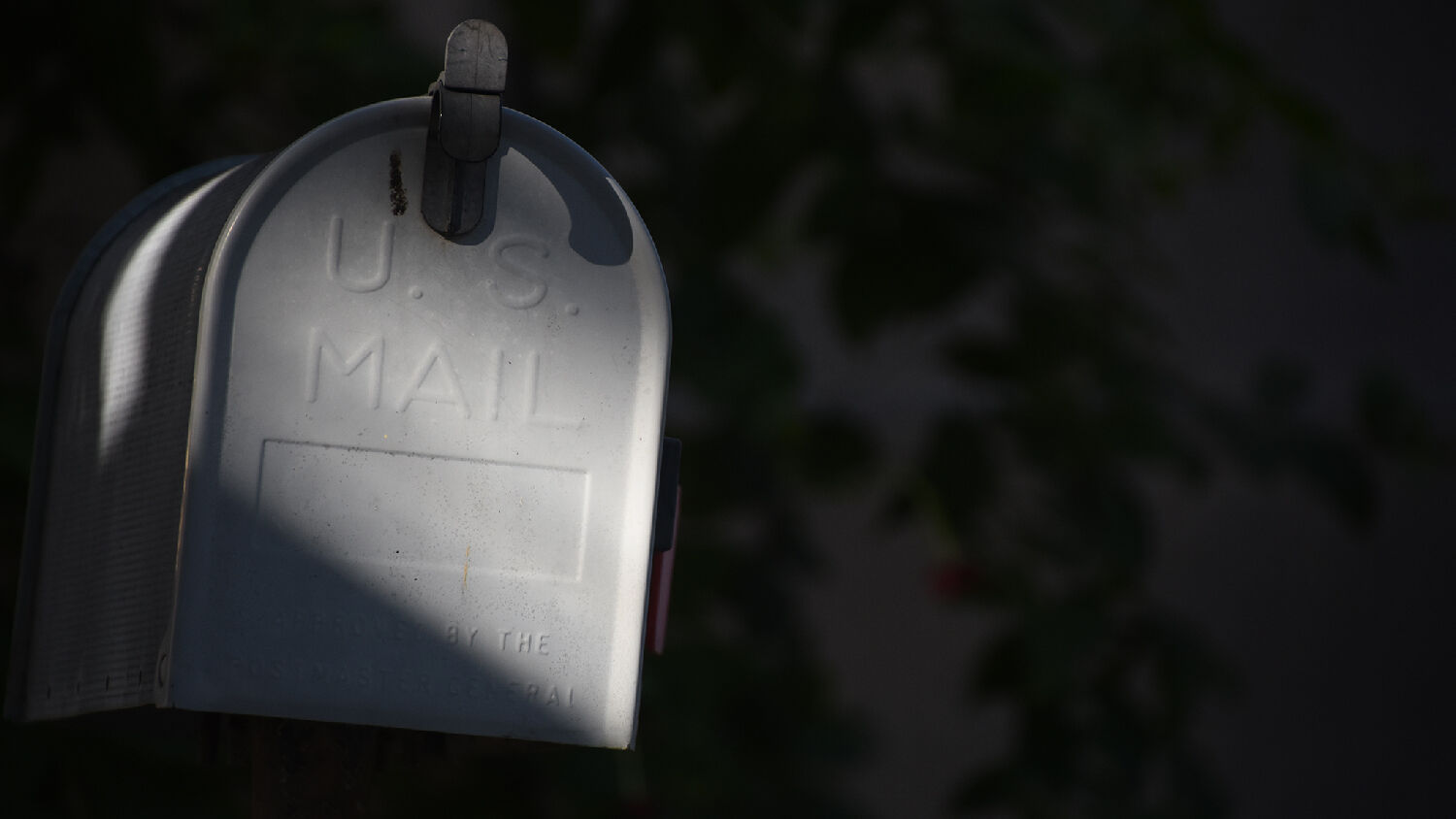 Killing your unborn child has never been easier.

Thanks to a new online company, Aid Access, do-it-yourself abortions are trending. For a fee, American women can receive medical abortion pills mailed to their doorstep.

Dutch doctor and abortion activist Rebecca Gomperts initiated the service eight months ago to facilitate what she sees as a growing demand among American women. According to the Atlantic, Gomperts has filled 600 prescriptions so far. To accept a prescription, she requires that applicants be less than 10 weeks pregnant, live an hour from a hospital, and be in general good health. Then for $95 (less, if the applicant requires financial assistance), the lethal concoction can arrive in the mail and be administered in the woman’s own home.

The drugs are processed in an Indian pharmacy and contain mifepristone and misoprostol. These pharmaceuticals work in tandem to rip the implanted embryo from the uterine lining and expel it. While simple and effective, it is not necessarily safe, and not exactly legal.

Because the drugs are manufactured in India, United States health regulators have no oversight of their production. The U.S. Food and Drug Administration said in a statement on Aid Access, “Mifepristone, including Mifeprex, for termination of pregnancy is not legally available over the Internet. The agency takes the allegations related to the sale of mifepristone in the U.S. through online distribution channels very seriously and is evaluating the allegations to assess potential violations of U.S. law.” Self-managed abortions are also illegal in seven states.

Predictably, conservatives have taken issue with Gomperts’s crusade while liberals laud her efforts as heroic.

One journalist opined that “it’s important to remember why women may be considering online abortion services: because we have an access problem ….” Yet according to the website NumberofAbortions.com, at the time of this writing, 1,591 abortions have occurred in the U.S. today, 881,142 have occurred so far this year, and a mind-numbing 60,951,113 abortions have occurred since Roe v. Wade declared abortion a constitutional right in 1973. Is an “access problem” the real issue here? Or does mankind have a God problem? Is it not because we wish to escape the consequences of our actions that we seek quick, drastic and even fatal fixes for our sins?

Individuals may quibble over whether or not abortions should be self-administered or performed by a health-care professional, but the argument is a distraction from the larger issue. Whether a baby is exterminated via medication or its body is ripped apart limb by limb by tools entering its mother’s womb, abortion is murder.

In “Is Abortion Really Murder?”, Fred Dattolo presented an airtight argument in the affirmative. He cited a law in the book of Exodus as evidence of the value God places on the life of an unborn infant. “If men fight, and hurt a woman with child, so that she gives birth prematurely, yet no harm follows, he shall surely be punished accordingly as the woman’s husband imposes on him; and he shall pay as the judges determine. But if any harm follows, then you shall give life for life” (Exodus 21:22-23; New King James Version).

God considers the life of an unborn child equal to that of an adult. If a person’s actions caused an unborn child to die, God judged them the same as a person who had killed an adult. This does not mean people should take the law into their own hands or engage in acts of vigilante justice, but it does mean that abortion is murder.

Anciently, the people of Judah sacrificed their children to Molech. As punishment, God delivered them “into the hand of the king of Babylon by the sword, and by the famine, and by the pestilence” (Jeremiah 32:35-36). Today God warns through numerous prophecies in Jeremiah, Ezekiel, Isaiah, Micah and many others that He will bring again the captivity of this generation. Unless individuals turn to God and repent of grievous sins like abortion with fasting, weeping and earnest prayer, a foreign enemy will take them captive.

The murder of 60 million unborn children is no small sin. To fully understand just how God will punish America of such sins, request your free copy of The United States and Britain in Prophecy, by Herbert W. Armstrong.