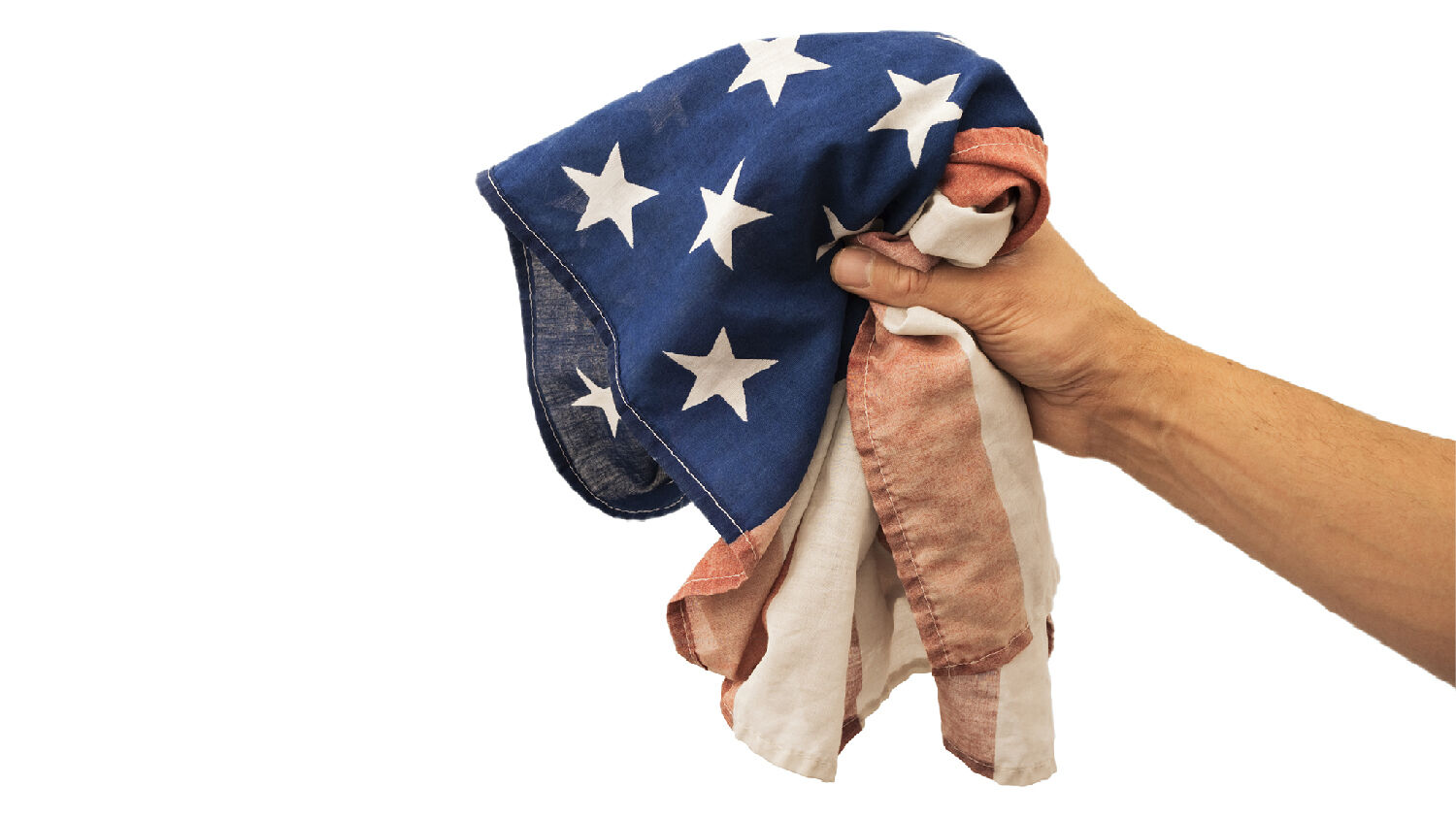 As I was walking through a hotel in Houston recently, a portrait on the wall caught my eye. It depicted a frail old man in a tuxedo. Looking closer, you could see some steel in this man’s eye. The inscription read: “David Mitzner: Founder of rida Development, Survivor, Visionary, Philanthropist—April 1915 – September 2016.”

Next to the painting was the transcript of a speech about Mr. Mitzner that Sen. Ted Cruz gave in 2015 on the floor of the United States Senate. It described his birth to Jewish parents in Poland, his loss of his entire family during the World War ii Holocaust, his survival for eight years in a Soviet gulag. In his mid-30s Mitzner escaped to America, arriving with $17 in his pocket and unable to speak English. He got a job at a hosiery manufacturer. He later entered real estate. And ultimately he built rida, a major company that has constructed large hotels, resorts, business and retail developments in the United States and Europe, creating thousands of jobs. Even at 100 years old, Mr. Mitzner still went into the office to run his business.

Only in America! More than any other nation, this nation has offered individual liberty, social equality and economic opportunity. Uniquely blessed in material and political advantages, it has unlocked the productive and creative powers of its people to contribute to globally dominant political strength, military might and national greatness.

Our history has a wealth of David Mitzners: individuals who seized the unparalleled opportunities offered by America’s free market and created successes that would have been impossible anywhere else in the world at any time in human history.

I couldn’t help thinking of Mr. Mitzner when I saw a recent survey of young people’s attitudes toward America. A nonprofit organization, called the Foundation for Liberty and American Greatness (flag), is “dedicated to educating Americans about the values and principles that make our nation exceptional.” To show the need for such education, flag conducted a survey of 1,078 Americans in October, through the polling firm YouGov, regarding national pride among differing generations. The survey shows that younger Americans—specifically those from ages 14 to 37: Generation Z and Millennials—“are becoming unmoored from the institutions, knowledge and spirit traditionally associated with American patriotism.”

Here is what these younger Americans think of their country:

What is informing these notions of America being unexceptional? Here are a few more beliefs exposed by this survey:

This self-image is tragically perverse—like a girl with an eating disorder looking at her beautiful, God-given self in the mirror, being frail and emaciated, yet seeing only ugliness and fat.

After decades of work by the enemies of America’s present and past, more and more people are embarrassed about American history, about its economic might and its world dominance. We are constantly condemning ourselves and apologizing for everything we do.

Yet why have so many David Mitzners, immigrants the world over, spent their savings and even risked their lives to somehow just make it to America? Why don’t you see people fleeing America to go someplace else?

If only the young Americans in this survey could visit with Mr. Mitzner. He could have given them a dose of reality.

Instead, they are going about shaming themselves and their forebears. And these shameful numbers will keep rising as long as our own educational system fixates on our weaknesses and errors—whether real, exaggerated or imaginary—and ignores the truly inspiring story of America!

Stunning ignorance! And their appalling ignorance and lack of proper pride doesn’t just affect them. Because 47 percent of them are so embarrassed by what little they understand of the free market that they believe America’s future should be socialism. And these are America’s new voters, teachers and politicians.

This is exactly what God said would happen to the nation that turned its back on him: “And I will break the pride of your power … and your strength shall be spent in vain” (Leviticus 26:18-20).

What a curse! America still has plenty of power, but the pride in that power has been broken. Our national will is broken.

And no nation suffering this curse can long endure.

When the U.S. had pride in its power, it flourished! Once that pride was broken because of our sin, our power was rendered useless. Power without pride in that power is the same as having no power—except it is more tragic.

What is true nationally is also true individually. We need to live our lives in pursuit of the highest ideals—truth, righteousness, holiness, freedom—true freedom, underpinned by the truth of God. The truth will make you free, as Christ said. As we pursue those ideals, God blesses us and empowers us. We individually become stronger forces for good in the lives of the people around us, and in the community and world at large.

But there is a spiritual enemy that wants the opposite. It is the same enemy that is attacking America and weakening us in so many ways. Satan the devil wants us to doubt, and wants to break our pride in our power. He wants to get individuals focused on our sins and weaknesses. He causes us to doubt and prevaricate and kowtow. We do need an honest appraisal of our sins—and to be repenting of those and humbling ourselves before God.

But God wants us to be bold. He wants us to be people of strength. If you believe in your cause, you are irrepressible! If you are plagued by doubt and self-loathing, the faintest gust of adversity will blow you off course. If you are weak, God can do little with you.

Sin breeds insecurity and doubt. But Proverbs 28:1 says the righteous are bold as a lion!

America’s sins have caught up with us. But individually we can still look to God to help us conquer sin and build righteousness—and grow in boldness, and power, and right, godly pride in that God-given power.

In a recent Key of David program, Trumpet editor in chief Gerald Flurry said that if Jesus Christ, the Lion of Judah, lives in you, you will have power! That is where the source of our power must come from. Let that Lion live in you, and build your power, and pride in that power. Cultivate the confidence and conviction and courage to use that power for good!