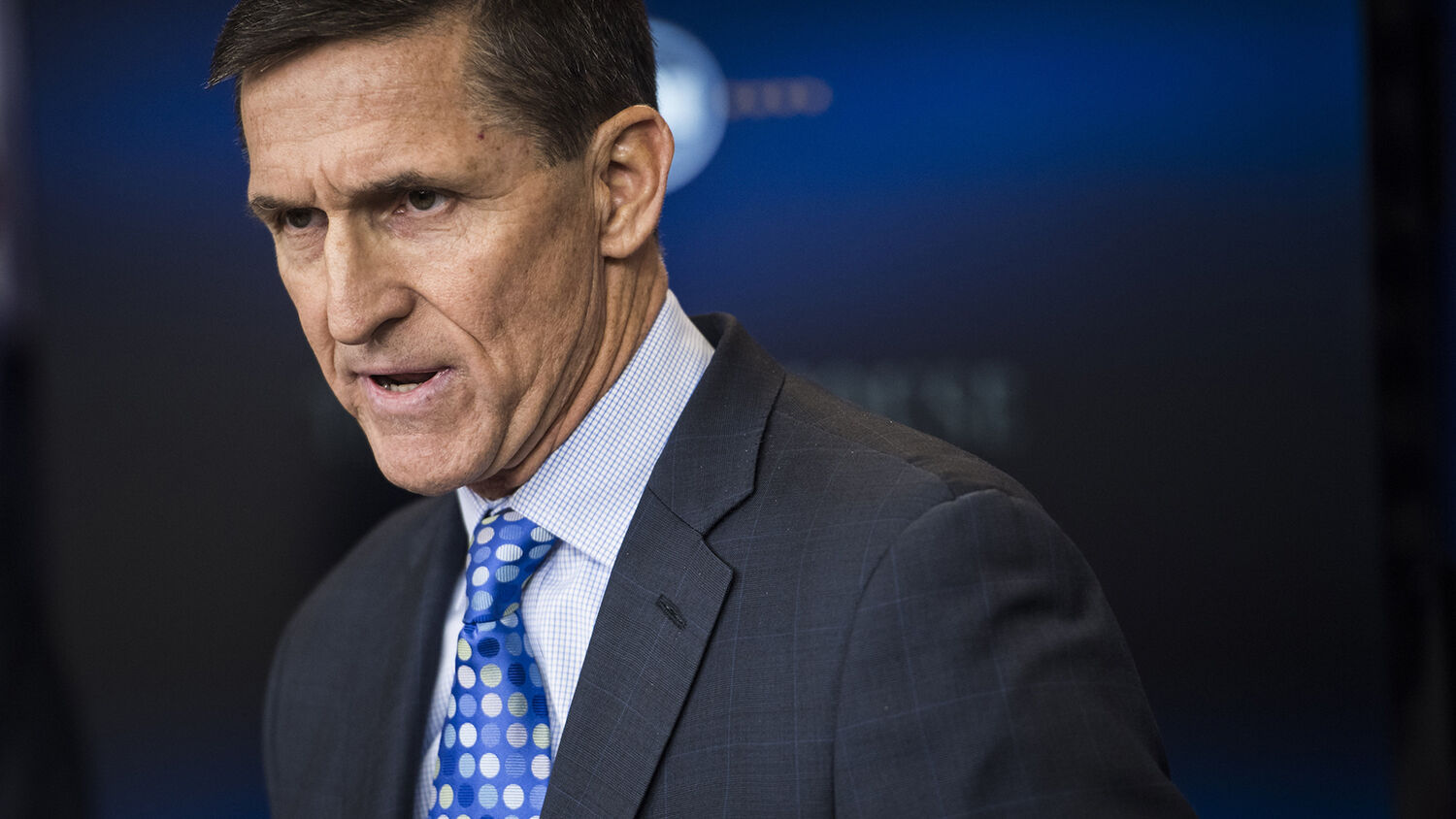 Listen to the December 12, 2018, episode of the Trumpet Daily Radio Show.

Michael Flynn served in the United States Army for 33 years. A registered Democrat, Flynn was appointed by the Obama administration to serve as the director of the Defense Intelligence Agency. After 18 months, he was forced to resign. Not long after, he began working for the Trump campaign. And not long after that, toward the end of 2016 and in early 2017, he became the prime target of a well-orchestrated entrapment by the outgoing Obama administration. On today’s show, we look back at the despicable tactics used by the “deep state” to trap President Trump’s national security adviser and trigger the Mueller attack on the presidency.