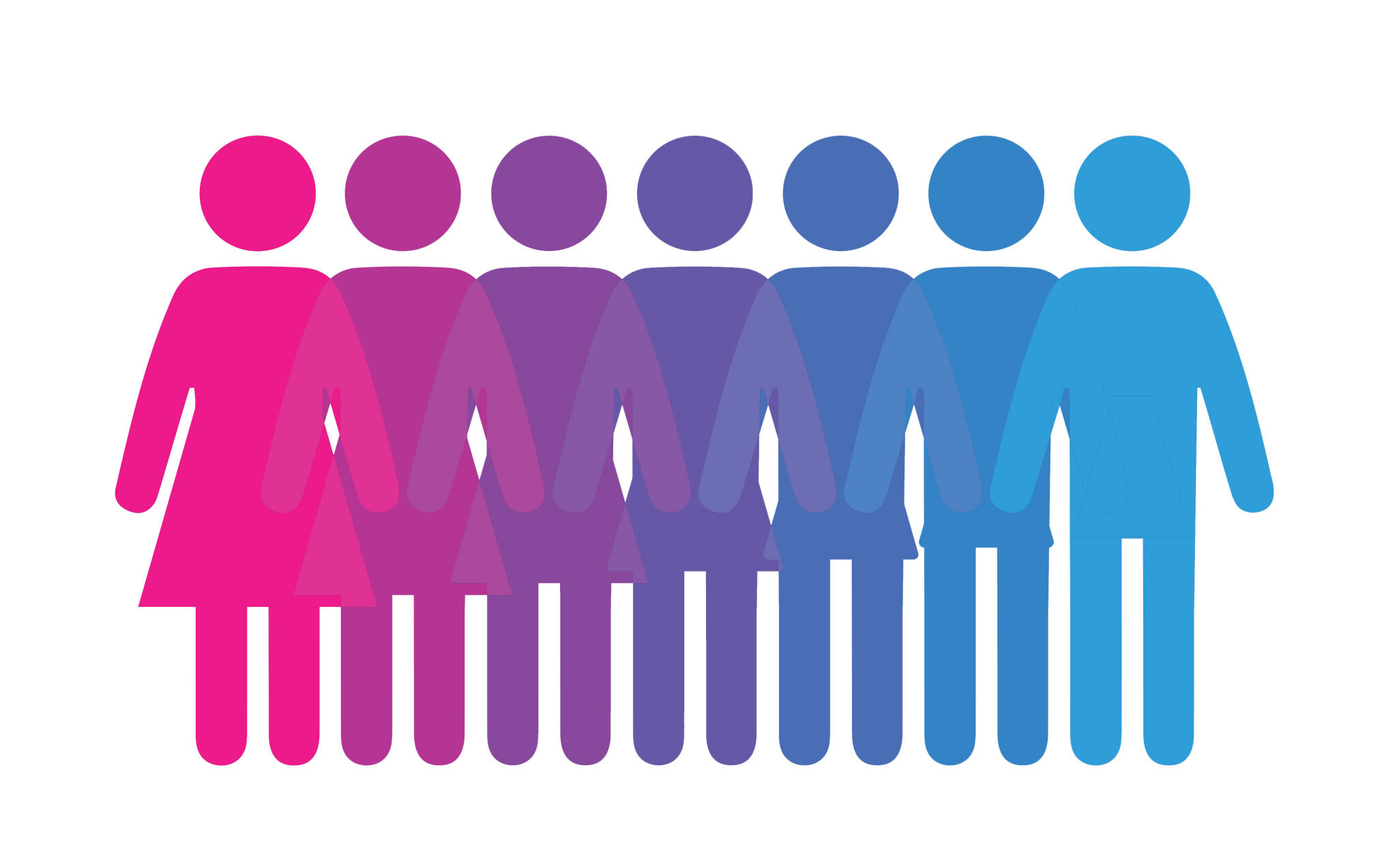 The liberal left is comically self-contradictory.

The liberal left is comically self-contradictory.

When a Christian missionary recently tried to “bring Jesus” to the remote Indian Ocean island of Sentinel and tribesmen riddled his body with darts and dragged his corpse across the beach, liberals declared, Those people have every right to defend themselves against foreign intrusion! That man was killed not by the Sentinelese but by his own arrogance! At the same time, when Americans deployed tear gas to repel a convoy of foreigners from illegally entering the United States, liberals screamed, Those people have every right to come into this country! How dare America defend its borders from foreign intrusion!

Such oxymorons are everywhere. Liberals, having cast aside principles, virtue and truth itself, plunge themselves into thickets of impossible moral conundrums.

They say, somehow simultaneously, that women are entitled to freedom from sexual harassment—and that pornography is healthy. And that the Bible’s prohibitions against lust, rape, fornication and adultery are oppressive and irrelevant—and that criticizing Muslims who oppress and even rape women is Islamophobic. And that all men are rapists and potential rapists and should not be trusted—and if he denies an accusation of sexual misconduct he is a liar, without question. And that if a biological male says he realizes he is really a woman, then he is telling his truth and must be believed, without question—and should then be allowed to participate in women’s sports and to access women’s locker rooms and bathrooms. And that gender is a social construct and biology has no bearing on whether we are “male” or “female”—and that women are inherently better leaders than men and the country would be better off if we had more women in power.

It makes the head spin.

One consequence of all these incongruities is that liberals often end up fighting other liberals over who has more virtue. One self-righteous liberal tries to signal multicultural bona fides—and gets attacked by another self-righteous liberal for cultural appropriation. (Confession: Seeing this kind of liberal infighting gives me a certain pleasure.)

That’s what piqued my interest at a recent headline at Rewire News, a left-wing website. Its author has recognized some of the above-mentioned self-contradictions and is trying to square the circle. Recent political gains by women have given rise to the feminist slogan “The future is female.” This author, who identifies herself as a white heterosexual female, has concluded: “No, the Future Is Not Female. It’s Nonbinary.”

I know it’s supposed to be a forward-looking slogan that envisions a time where all women are given our due in politics and culture. But the statement reinforces some very backward ideologies. … Whiteness, binaries and oppression go together. Black-white, male-female, gay-straight: The list goes on and on. … We can’t embrace a pithy but exclusionary slogan, even one that asserts that we need more nonmen in leadership, especially nonwhite and nonstraight ones. … We all have moral and ethical obligations to decolonize our thoughts and language, rooting out binaries that label and devalue people. And that includes even activist spaces, because anyone who reinforces these binaries, whether intentionally or not, is participating in upholding the oppressive institutions of a white patriarchal society.

It was inevitable, I suppose, that left-wing feminists promoting more women into power would fall afoul of the left-wing non-binary crowd. Liberal “virtues” are constantly shifting. Yesterday’s righteousness is today’s oppression. Liberal “victory” is a mirage, always beyond the horizon. Before it is reached, a faction has broken off to follow a new, more radically revolutionary flag.

“[T]he future is one where we don’t push a binary norm,” the author argued. “The future should be nonbinary. Period” (her emphasis). Try to imagine such a world! A world devoid of black and white, where everything is a gradient of grays, and we are literally unable to make the simplest distinctions—between male and female, or even ones and zeros.

Through the Prophet Isaiah, God says, “Woe unto them that call evil good, and good evil; that put darkness for light, and light for darkness; that put bitter for sweet, and sweet for bitter!” (Isaiah 5:20). This inversion of reality aptly describes our world as it already is. How much farther will it go toward obliterating “binary thinking” altogether, refusing to even acknowledge differences between good and evil, darkness and light, bitter and sweet?

What that author will not openly acknowledge—though you can detect it in her tone—is this: The fanciful world she is describing (which does not and cannot exist) can only be pursued through authoritarianism. “The future should be nonbinary. Period,” she says. It sounds like a fringe view, but the reality is, people in power are increasingly agreeing with radical ideas like this. What happens to those who disagree, and stubbornly refuse to play along?