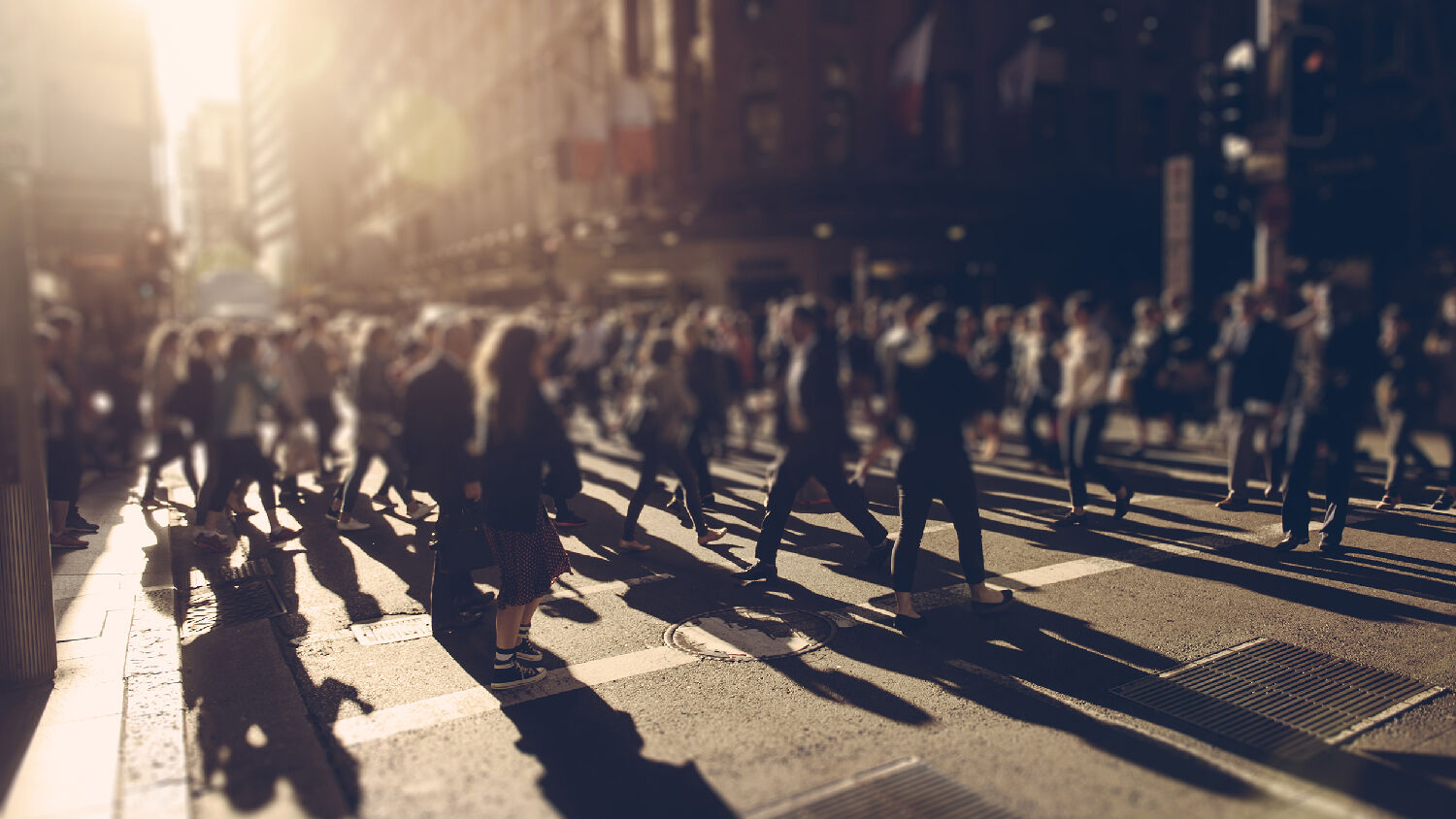 Listen to the December 4, 2018, episode of the Trumpet Daily Radio Show.

2018 marks the 100-year anniversary of the end of the First World War. That war was not only a pivotal period in geopolitics, but a transformational time in moral attitudes and social values. It was after World War I that the Western nations began their rapid descent into the moral cesspool. On today’s radio show, we look at the fruits of one century of the so-called new morality.