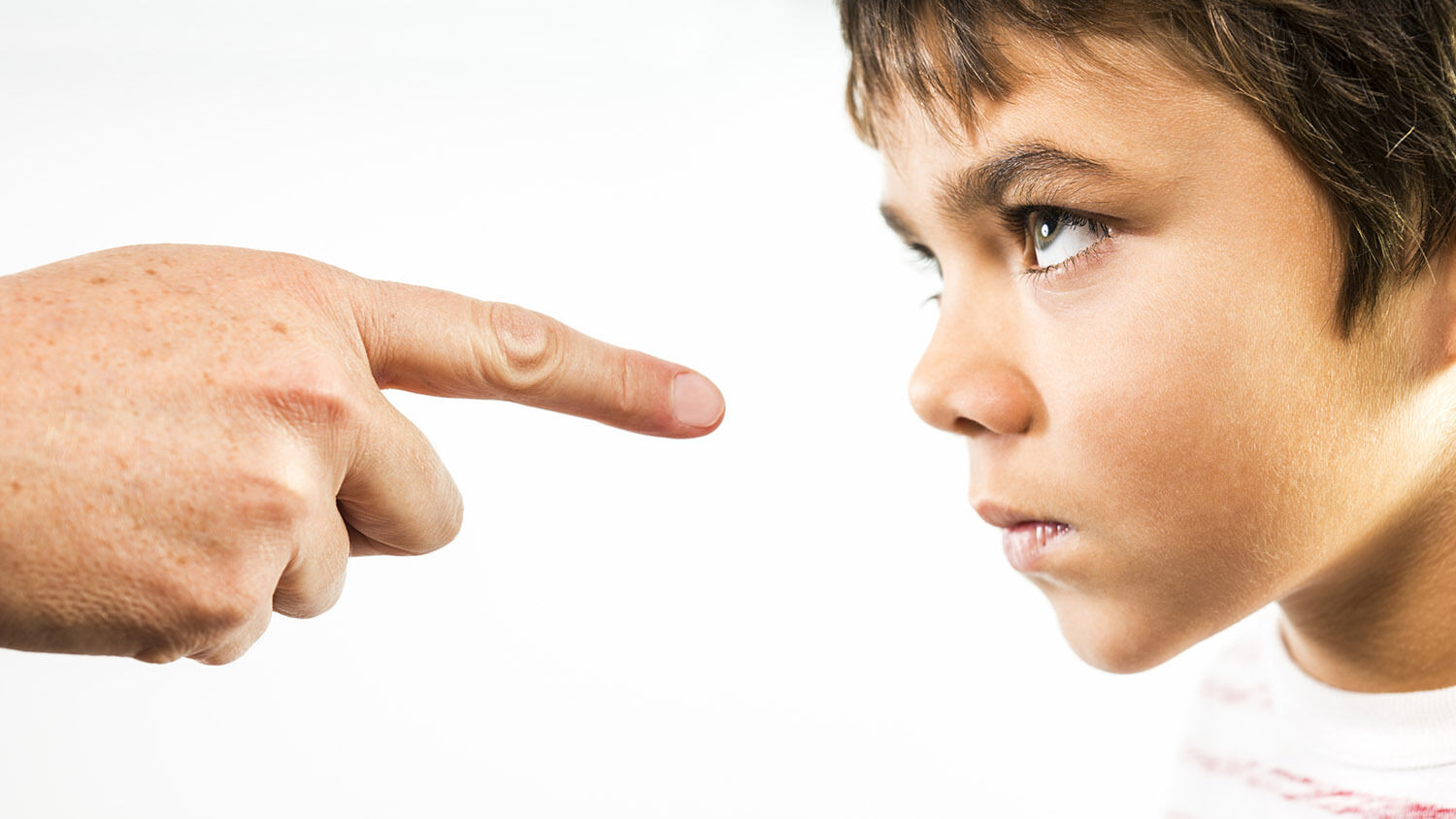 Children’s bad behavior is being chalked up as a mental disorder. But this label makes it impossible to fix the root cause of rebellious behavior.

Why do children misbehave? When they disobey, what is the cause? As schools struggle to deal with a rising tide of adolescent disobedience, it is becoming increasingly common to diagnose misbehavior as a mental disorder.

It is more common for children to suffer from mental disorders if their parents are unmarried but cohabiting (12.6 percent) compared to married (7.1 percent). An even higher percentage of children, 15.6 percent, are diagnosed with a mental disorder when they have just a single parent.

Mental disorders are divided into categories such as behavioral, emotional, hyperactive, etc. Behavioral disorders, which make up 5.5 percent of mental health disorders among 5-to-15-year-olds, are among the most controversial. Some experts, such as Dr. Jon Goldin, the vice chair of the child and adolescent faculty at the Royal College of Psychiatrists, believe that “these figures paint a predictably harrowing picture of young people’s mental health.” Others, like Julian Elliot, professor of education at Durham University, believe that “[w]e are turning everything into a mental health problem. For many of these children they don’t have a mental disorder; it’s a question of conduct.”

It is more common for 11-to-16-year-olds to be diagnosed with behavioral disorders. This is around the age when children experience the physical changes of puberty and enter their vulnerable teenage years.

One in 20 young people is said to suffer from a behavioral disorder known as Oppositional Defiant Disorder. American Academy of Child and Adolescent Psychiatry defines this as “a pattern of disobedient, hostile and defiant behavior directed toward authority figures.” Diagnosed children most commonly display defiance, spitefulness, negativity, hostility and verbal aggression. Oppositional Defiant Disorder was adopted by England’s National Institute of Health and Care Excellence in 2013. A child receives this diagnosis if he or she is observed to have at least four symptoms of defiance, like spite or disobedience, over a period of six months.

Doctors prescribe medication to help deal with some of these symptoms. Psychiatrists employ months, even years, of therapy with children exhibiting these symptoms in order to help them overcome their condition.

But is “a pattern of disobedient, hostile and defiant behavior directed toward authority figures” really something that psychiatric therapy or drugs can fix? And why is this “disorder” on the rise?

The Bible provides the answers.

“The heart is deceitful above all things, and desperately wicked: who can know it?” (Jeremiah 17:9). On some level, all human beings naturally have “a pattern of disobedient, hostile and defiant behavior directed toward authority figures.” Romans 8:7 says that the carnal, natural human mind is hostile against the ultimate authority figure: God.

God created human beings “very good” (Genesis 1:27, 31). God equipped human beings with powerful minds and gave them the ability and the obligation to make their own choices. The very first man and woman chose to disobey and defy God in the Garden of Eden and instead follow Satan’s self-righteous, selfish and hostile way of life. The Bible reveals that the god of this world is actually Satan (2 Corinthians 4:4; Ephesians 2:2), who has deceived the entire world (Revelation 12:9). His influence is the cause of “disobedient, hostile and defiant behavior directed toward authority figures” (Isaiah 14:12-14).

When children display rebellious attitudes and defy the authority figures over them, they are not suffering from a biological, psychiatric, mental disorder. They, like all other human beings, are unwittingly being influenced by Satan’s attitudes “from earliest childhood … until it becomes their normal attitude. It becomes habitual,” Herbert W. Armstrong wrote in The Incredible Human Potential. Satan’s influence “does not, of course, exhibit the same degree of effect in all minds—one person will become more evil than another. But the natural tendency is there.”

Medication and therapy will never solve behavior “disorders.” Rebellion is not a physical issue but a spiritual one. To solve attitudes of hostility, one must understand the human mind and the human spirit, and how Satan influences human nature. One must understand God’s law and sin, and must have the power of God’s Holy Spirit working in his life to overcome sin. For practical help on how to do this, and how to counter rebellious attitudes in children, read “Parents: Why Teens Rebel.”