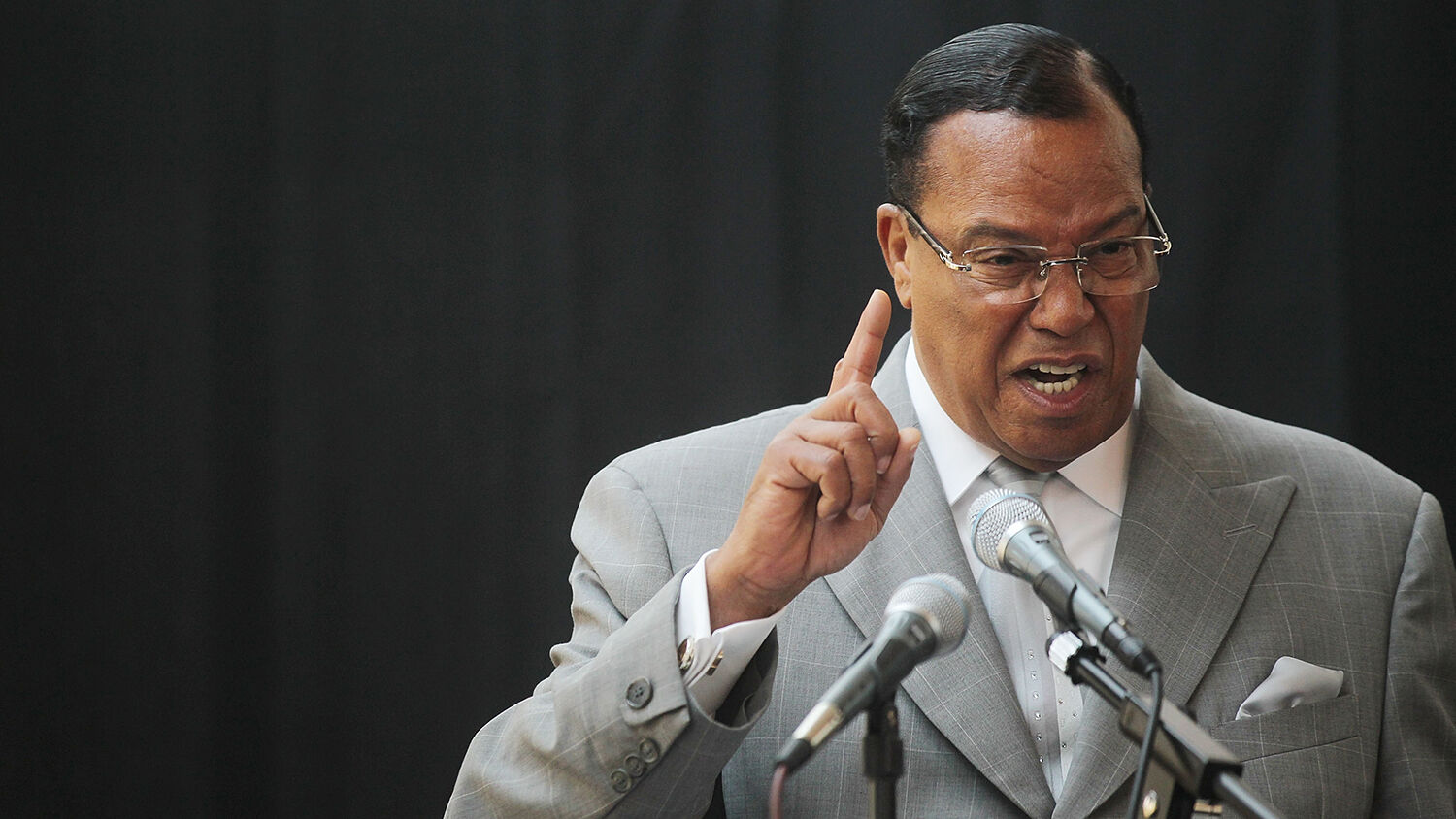 Louis Farrakhan, leader of the Nation of Islam.
Getty Images

Listen to the November 5, 2018 episode of the Trumpet Daily Radio Show.

Nation of Islam leader Louis Farrakhan visited Iran yesterday, on the 39th anniversary of the 1979 U.S. Embassy takeover. He gave a speech at Tehran University, where he called the U.S. the “Great Satan” and told Iranians that if they kept fighting against the U.S., “victory will be yours.” If anyone else made Farrakhan’s inflammatory comments, they would be dominating the newswires today. But because it is Farrakhan, the media ignores it and moves on. This despite the fact that in the past, Farrakhan has had links with high-profile Democratic leaders, including former President Barack Obama. On the first half of today’s show, I discuss Farrakhan’s visit to Iran; in the second half, I talk about more revelations in the Catholic Church sex-abuse scandal.