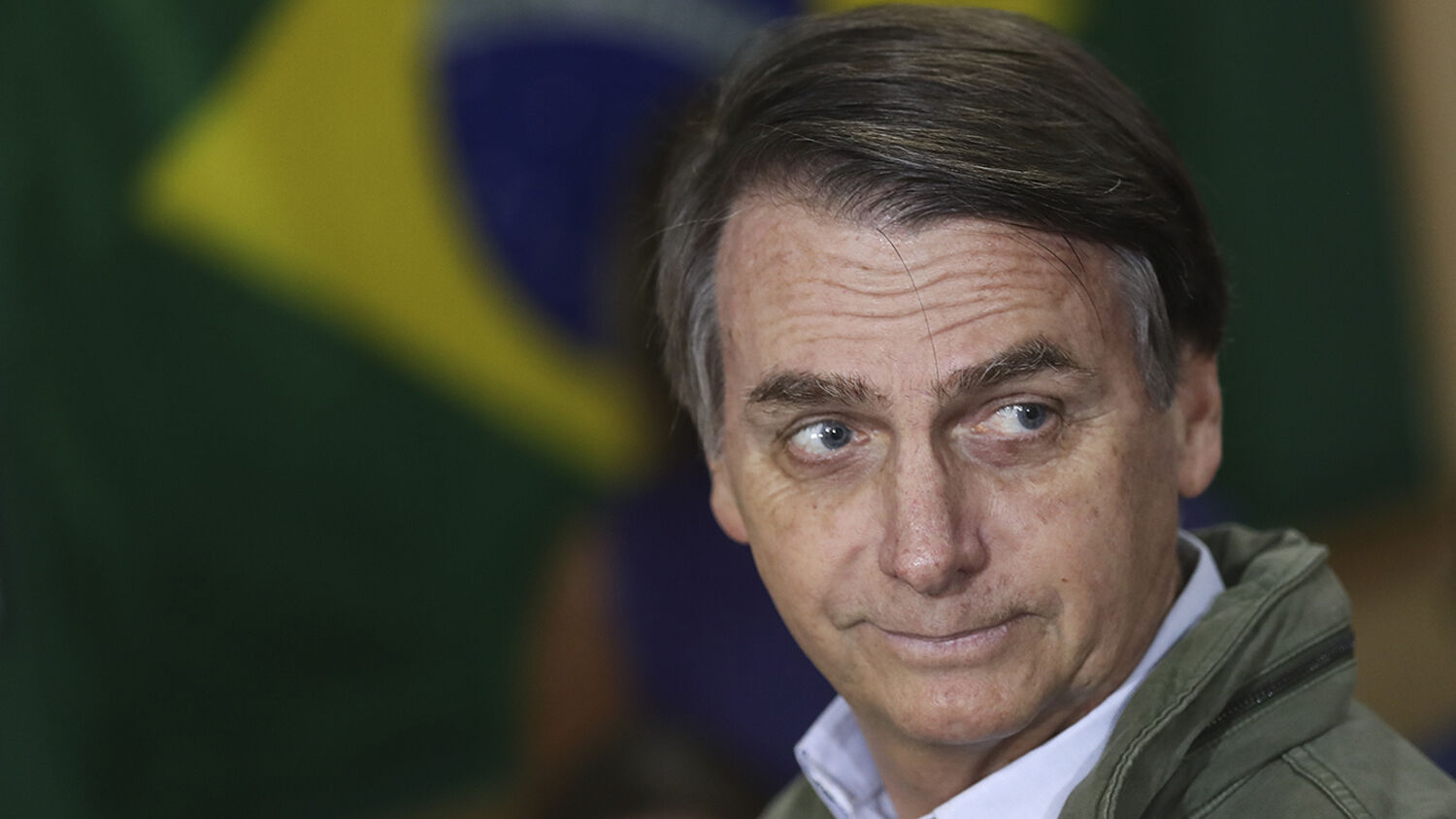 A new leader is preparing to upend Brazil’s foreign policy. In one of the most contentious elections in Brazil’s history, Ret. Army Capt. Jair Bolsonaro was elected president. He won 55 percent of the vote in a runoff election on October 28, beating out his socialist rival, Fernando Haddad.

As an avowed Catholic who often attends Baptist religious services, Bolsonaro draws support from both Catholics and evangelical voters. Yet many others staunchly oppose the conservative politician who has voiced sympathy for the military dictatorship that ran Brazil from 1964 to 1985, and who has pledged to give Brazilian police officers more latitude to shoot and kill criminals.

Here at the Trumpet, we are concerned about how Bolsonaro’s election fulfills Bible prophecy. The book of Revelation prophesies that 10 kings (or dictators) will partner with a false church and lend it their political and military power.

The late Herbert W. Armstrong explained in his classic booklet Who or What Is the Prophetic Beast? that these 10 kings are 10 authoritarian leaders who will reign over a union of 10 European nations in the tumultuous days before Jesus Christ’s return. Roman Catholicism will be the ideological glue that binds these 10 nations together. That religion will also bind other nations to this empire. Brazil has the largest population of Catholics in the world. The Holy Roman Empire colonized Brazil and the rest of Latin America in the 16th century. Based upon these facts, Mr. Armstrong prophesied for decades that Europe would develop an increasingly powerful alliance with South America.

Revelation 17 and Isaiah 47 refer to the combined religious and political power of the Holy Roman Empire. The church known as “Mystery, Babylon the Great” in Revelation is referred to as the “daughter of Babylon” and the “lady of kingdoms” in Isaiah. Because God is “wroth” with the modern descendants of ancient Israel for their sins, He turns them over to this power, which shows them no mercy.

President-elect Bolsonaro, the Catholic elites who back him, and the European aristocrats who advise him are all signs that Brazil will soon align itself with a revived Holy Roman Empire. Anyone who knows the bloody history of this empire knows this is terrifying news for the near future. Yet as Revelation 17:14 says, “the Lamb shall overcome” this empire “for he is Lord of lords, and King of kings.”